A-Listers Line Up For Autism Services

Autism is uniting a slew of celebrities on national television this month from Katy Perry to Paula Deen to the girl behind the summer hit “Call Me Maybe.”

The stars are coming together for Comedy Central’s “Night of Too Many Stars,” a benefit held every other year since 2006 to raise money for autism services across the country.

Hosted by Jon Stewart from “The Daily Show,” this year’s event will feature the likes of Stephen Colbert, Tina Fey, Tracy Morgan, Seth Rogen and Amy Poehler performing at the Beacon Theatre in New York on Oct. 13.

When the program airs on Comedy Central on Oct. 21 at 8 p.m. ET, celebrities including Matthew Broderick, Anderson Cooper, Jimmy Kimmel, Julianne Moore and Jerry Seinfeld will be on hand to answer phone calls from viewers wishing to donate.

Since the first “Night of Too Many Stars” in 2006, the initiative has brought in more than $9 million, officials at Comedy Central say. The 2010 event alone raised $3.2 million which was distributed to 41 schools, service and other program providers for those with autism in 13 states. 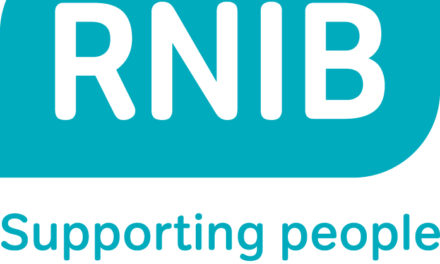