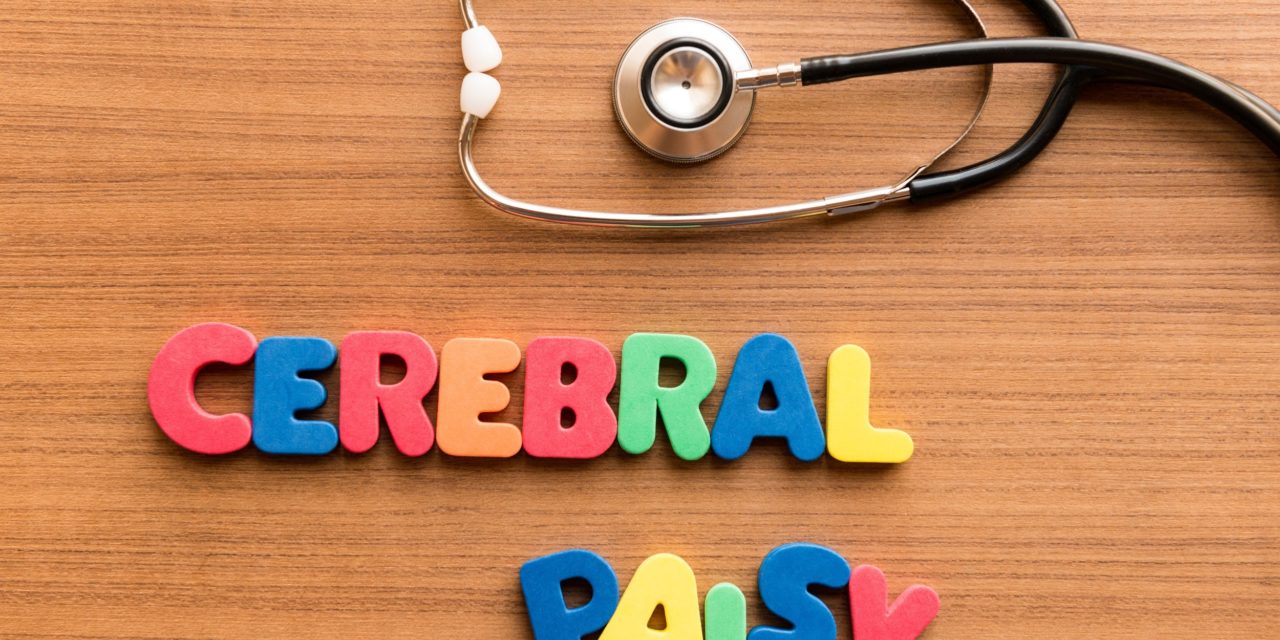 A new survey of 736 people has revealed a lack of understanding surrounding cerebral palsy in the UK. Conducted by the Clinical Negligence department at JMW Solicitors, the survey found that almost one-quarter (24%) of people do not know what cerebral palsy is.

The research showed that despite almost one-quarter (24%) of respondents personally knowing someone with cerebral palsy, a similar proportion said they do not know anything about the condition. More than four in ten (41%) of those questioned described their understanding of cerebral palsy as “poor”, while a further 15% described it as “very poor”. This compared to 38% with a “good” understanding of it and 6% with a “very good” understanding, highlighting the need for further awareness of the condition.

Eddie Jones, Partner and Head of Clinical Negligence at JMW, says: “Our findings highlight a real lack of knowledge among the general public regarding cerebral palsy. It is illuminating that almost one-quarter of the almost 750 people we asked confess to not knowing what the condition actually is. We believe that understanding cerebral palsy is an important step to helping both people with cerebral palsy and those closest to them and more can be done nationally to raise awareness.

“Many people freely admit they do not know much about cerebral palsy; indeed, the percentage of people claiming to have “very poor” or “poor” knowledge of the condition (a combined 56%) is significantly higher than those with a “very good” or “good” knowledge of it (a combined 44%).”

The survey also found that only 29% of respondents say they think £1 million or more is needed in compensation to adequately care for a child with cerebral palsy for the rest of their lives. The other 71% assume less compensation is required, including almost one-quarter (24%) selecting £500,000 to £1 million, and 3% choosing the lowest option; £1,000 to £10,000. Knowledge of the true extent of the care costs required to support children and adults with cerebral palsy is limited.

Eddie Jones added: “The majority of people not only don’t know how many children are born with cerebral palsy in the UK, they also believe prevalence of the condition is much lower than it actually is. As a law firm, JMW has helped many children and families affected by cerebral palsy to claim compensation that can run into the millions of pounds for a single case when the condition is caused by negligence at birth or in the newborn period. Every penny is essential for assisting that individual and their families, and it is alarming to see that so few people understand how much is needed.

“We know how cerebral palsy can impact on the lives of children and their families, and call for a greater understanding of the condition to help erase any stigma linked to it.”

JMW Solicitors produced a guide to cerebral palsy diagnosis and more information is available on the NHS website. 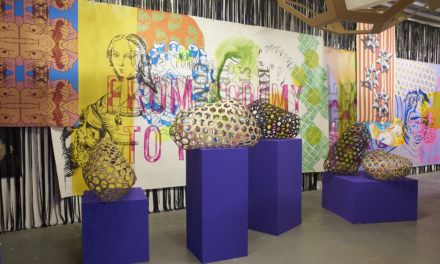 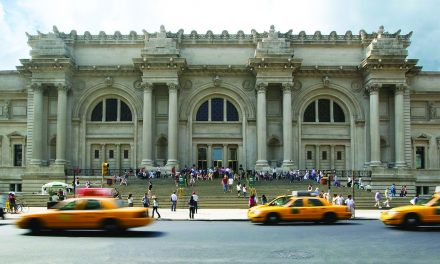