Brazil’s Alan Oliveira enhanced his reputation as the world’s fastest double amputee athlete as he smashed the T43 100m world record at the Paralympic Anniversary Games in London.

In the same race, American Richard Browne improved his T44 100m world record to 10.75, while Jonnie Peacock set a new British mark of 10.84.

Four-time London gold medallist Weir was a class above the rest of the field in the rarely-run T54 one mile event, posting a new world record time of 3mins 16.40secs.

Cockroft was dominant in her T33/34 100m race, setting a new stadium record of 17.80secs in blustery conditions.

With Oliveira, Browne and Peacock all putting in strong performances at this week’s IPC World Championships  in Lyon, the combined T43/44 race was the most eagerly anticipated event on Sunday – and it did not disappoint the 60,000-strong crowd.

Speaking through an interpreter, Oliveira said he was happy with his time but played down the idea he would try to compete at both the Rio Olympics and the Paralympics in 2016.

“I want to compete in the Brazilian national championships against able-bodied competitors, but I’m not thinking about international competition,” insisted Oliveira.

Sunday’s record was his second of the week after he broke the 200m mark of Oscar Pistorius in Lyon.

Browne, whose time of 10.75 seconds beat the 10.83 record for single amputees he set in winning his semi-final in Lyon, told BBC Sport he believes that he and his rivals can go even faster and eventually challenge able-bodied times.

He also praised Pistorius for breaking down “so many barriers for us”, adding: “We owe him a lot of gratitude because he showed the world it isn’t crippled people trying to run, it is the best athletes in the world.”

Browne also said he wanted to emulate Pistorius by running in able-bodied competitions.

Pistorius was only cleared to run in able-bodied competition in 2008 after initially being banned by the IAAF, the body that governs world athletics.

The South African successfully appealed to the Court of Arbitration for Sport, but it is likely that any other amputee sprinter who wants to compete against able-bodied runners would have to go down the same route.

“There will be more than one amputee in the Olympics by 2016,” said Browne. “I think the IAAF have to be ready for it and get their rules ready.”

Peacock told BBC Sport he was disappointed not to have made more of the favourable conditions in front of his home crowd.

“The conditions were perfect for me to run a great time and I didn’t make use of them and execute the race I should have done,” said the 20-year-old.

“Alan and Richard did and they had great times because of it. I just panicked at the start and lost it. I don’t think my drive phase was very good either.

“I am capable of those times and I really want more races against Richard. He got me today, I got him in Lyon.”

Elsewhere, Whitehead passed Australian Scott Reardon with a trademark late surge to win the T42 200m, while Davies set a new stadium record in the F42 shot put, although his mark of 14.31m was just short of his world record of 14.71.

Greaves gained some revenge on American rival Jeremy Campbell, who took his world title in Lyon, with his winning throw of 57.42m well clear of the Paralympic champion’s 49.40m. 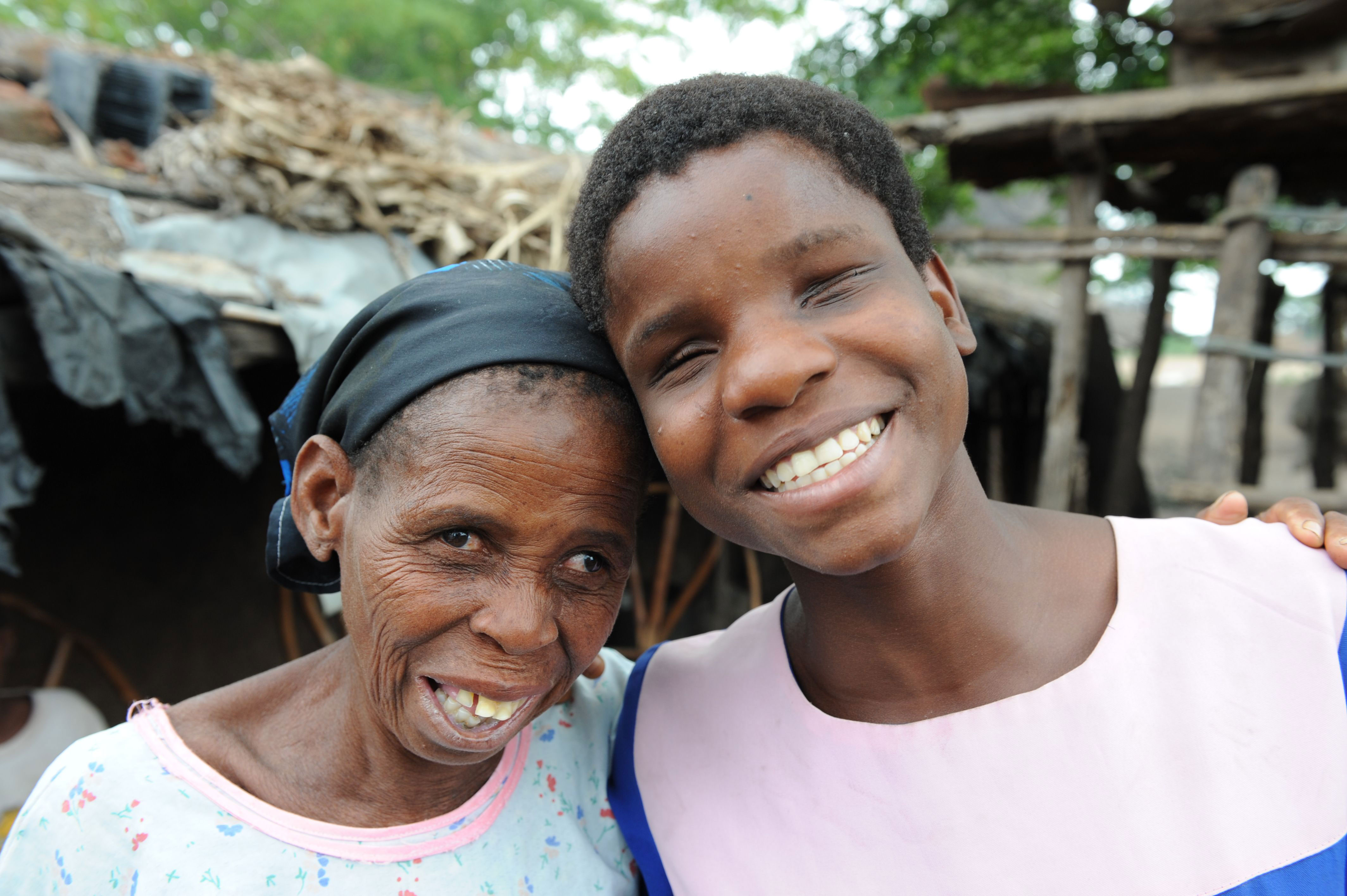