Are they going to take my child away?

“Are they going to take him away?” were the first words my husband said after learning that public school and social service professionals had told me that our toddler son, Charlie, was autistic.

I immediately responded, of course not. It was 1999, not the 1950s or 1960s when autistic children were placed in state institutions, in the belief that this was in the best interest of families and society.

After the 9 June death of a 14-year-old autistic boy, Alex Spourdalakis, allegedly by his mother, Dorothy, and godmother, Jolanta Skrodzka, in Chicago, I have been thinking a lot about what the role of the state should be in the care of autistic individuals and individuals with disabilities. When should public agencies step in to help a family that is overwhelmed? How can they do so without infringing on the privacy of individuals with undue surveillance?

While autistic children are no longer routinely institutionalized, “the state” still looms large in the lives of their families. In some ways, this has been beneficial: the federal Individuals with Disabilities Education Act requires that children with disabilities in the US receive a “free and appropriate” education in the public school system. Charlie, who is on the severer end of the autism spectrum, has intellectual disabilities and is minimally verbal, is registered with New Jersey’s Division of Developmental Disabilities, which oversees many of the services that he will need as an adult, from housing to job training.

Qualifying for services means filling out paperwork about the most intimate details not only about your child and his behavioral challenges, but of your own every daily life. It means discussing such details with teachers, therapists and social workers and letting go of your privacy while knowing that, by providing such information to others, you are opening yourself to be judged.

Media reports have described Alex Spourdalakis as severely autistic, non-verbal, and having a history of violent behavior. An Illinois Department of Children and Family Services (DCFS) investigator had visited Alex on 24 January in response to a hotline allegation of neglect but “found no wrongdoing,” while noting that “family members refused DCFS referrals to community-based services ranging from respite to psychological counseling”.

As terrible as Alex’s death is, his alleged killing by his own mother has not been the only one in recent memory. In the UK, 36-year-old Patrick Markcrow, who had Down Syndrome, was suffocated by his mother, Wendolyn, in Buckinghamshire in 2005. In Katherine McCarron was only three years old when her physician mother, Karen McCarron, killed her in Illinois in 2006. An 11-year-old, Glenn Freaney, was strangled by his mother, Yvonne Freaney, in a hotel room outside Cardiff in Wales in 2010. And 22-year-old George Hodgins was shot by his mother, Elizabeth, who then took her own life in California in 2012.

Patrick Markcrow, who was self-injurious, had attended a respite center but had stopped going after becoming “too disruptive“. He had then received other services but these were cut due to a lack of government funding. His mother had written to her local council that “the crisis is not going to go away. I really must have some support very soon”. Elizabeth Hodgins had reportedly told neighbors that she was “so tired” and unable to care any more for her son.

I am not saying any of this to exonerate these parents. But I know that, while my husband and I love Charlie and love taking care of him, doing so requires what a superhuman effort, whether to ride bikes for miles every day and in every season (Charlie craves physical activity and loves the independence riding a bike gives him) or helping him work through an hours-long bout of anxiety in which he says the same words over, over and over.

There have been times when we have called 911 or when someone else has, seeing that Charlie was in the midst of an anxiety-fueled panic episode of head-banging and biting in a public place. After the first time this occurred some years ago, I blurted out to the police officer, “Does this mean they’re going to take him away?”

The officer assured me no. But I still could not help thinking: was the fact that law enforcement and emergency medical personnel had to be summoned to assist Charlie and me a de facto pronouncement that I was an unfit mother?

Mothers of autistic children are especially wary of how the care they provide is seen publicly, due to an outdated theory about autism, that bad parenting by emotionally withdrawn “refrigerator mothers” caused a child to become autistic. Even though this theory has been thoroughly discredited, parents of children with disabilities still feel that they live in a sort of panopticon in which everyone is secretly thinking, “those people really can’t take of their child, the state needs to step in”.

Since that incident a few years ago, my husband and I have since done everything we could to avoid having to call 911, from teaching him to handle his anxiety and stress to learning to better identify when Charlie is on the verge of a panic attack so we can give him his emergency medication. These measures have been helping, and I’m as ever heartened by Charlie’s own efforts (many taught to him by his teachers) to learn to better control himself.

The unnecessary death of Alex is a wake-up call to the challenges that families with severely disabled children face and that society must address in providing care, while still respecting the private lives of families and individuals who too often feel that everyone is watching – and judging – them. 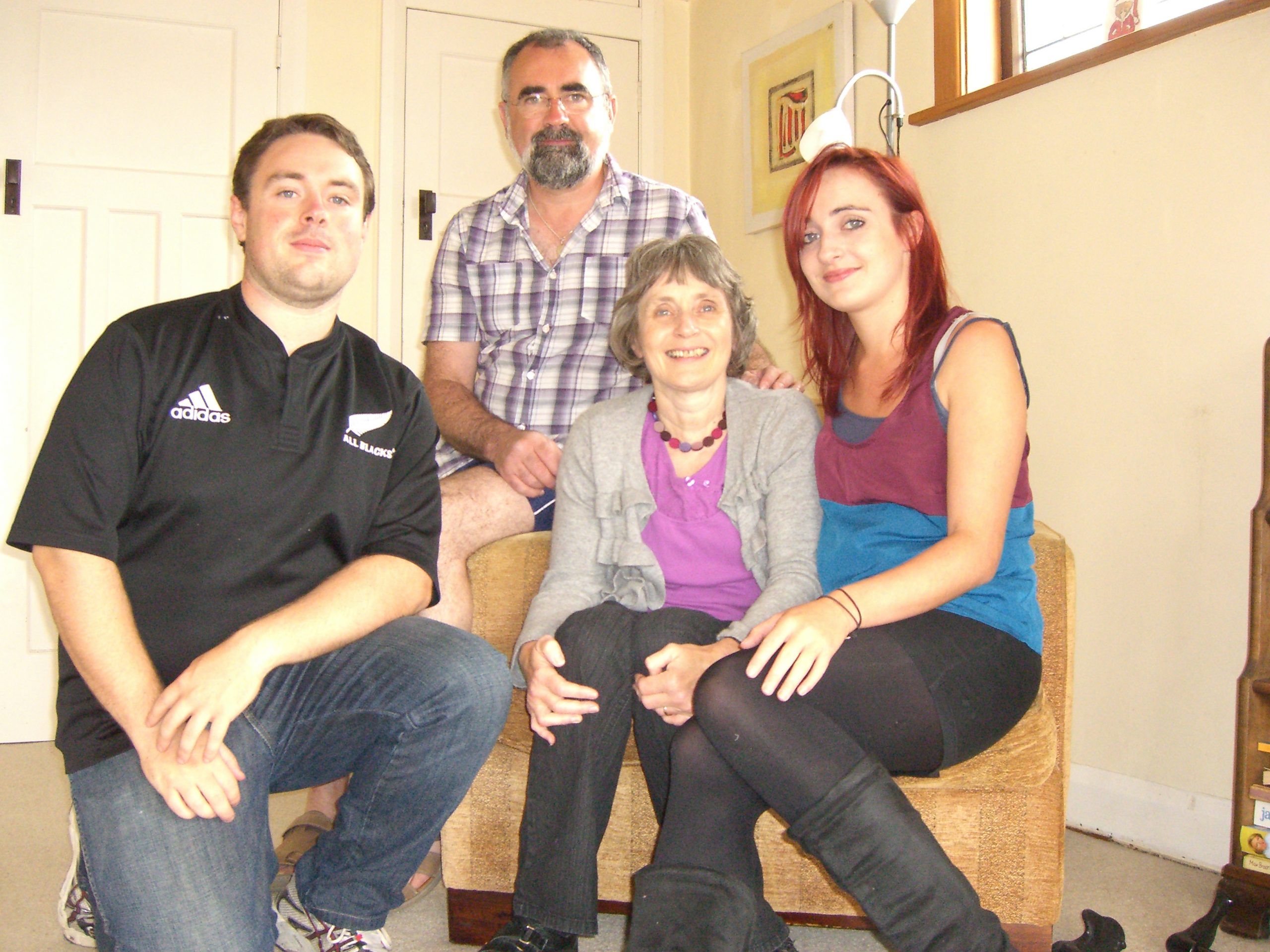 Who said romance was dead? 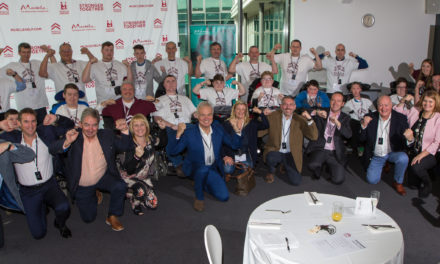 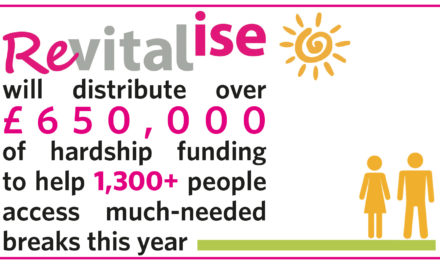 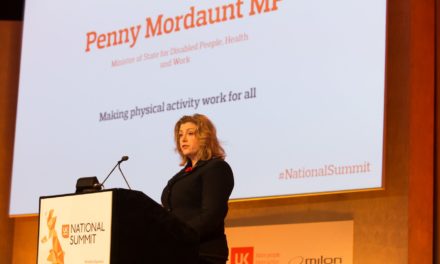