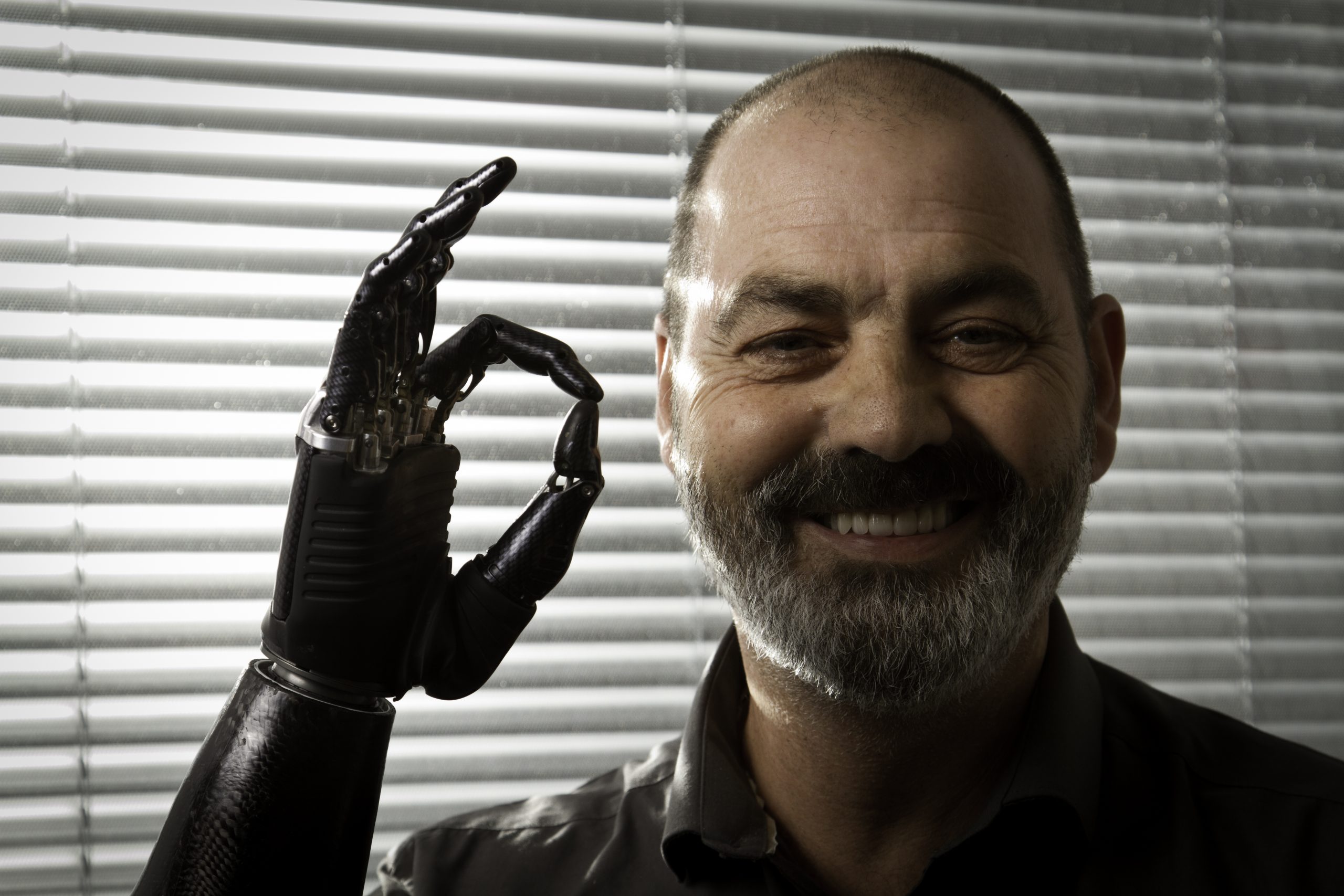 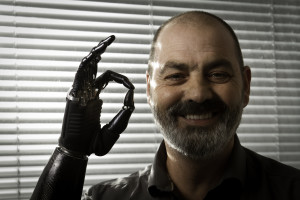 It’s had almost three million views on YouTube, appeared in over 100 different news features from every continent, and headlined conferences throughout the world. Now, bebionic3, the Yorkshire-made myo-electric prosthetic hand, has become a Super Bowl star after it featured on an inspirational commercial that was watched by over 100 million people.

The minute-long Microsoft commercial featured a number of people who use technology to overcome physical handicaps. This included Nigel Ackland, who was fitted with the bebionic3 after losing his forearm in an industrial accident several years ago, and was narrated by NFL player Steve Gleason, who now suffers from Amyotrophic Lateral Sclerosis, and uses eye-gaze technology to speak.

Paul Steeper, Managing Director of RSLSteeper Prosthetics Division, was ‘overwhelmed’ with the response:

“We are extremely proud of the technology behind bebionic3 and the impact it has had on the lives of people, like Nigel. However, we could never have prepared for the remarkable worldwide reaction that has taken place since we launched the product. How can you prepare for a call from Microsoft to discuss the use of your product on one the world’s biggest commercials in front of a 100 million viewers? It’s truly amazing.

“We just ensure that our focus is, as ever, on improving people’s lives. We developed the bebionic3 hand not only to be the most advanced compliant hand on the market but also to be easy-to-use and accessible to as many wearers as possible. That will never change.”

“My life has been extra-ordinary since being fitted with the bebionic3 hand and taking part in a Microsoft ad showing how technology is helping ordinary people was a privilege in itself. To have that ad shown during the Super Bowl in front of millions of people around the world is simply mind blowing.”

“We ran this campaign to celebrate the profound impact technology has on people around the world.  We are continuously surprised and inspired by the creativity, imagination, innovation, drive and hope of so many people out there and wanted to send a message to these people to keep on imagining, keep on innovating, and keep on hoping.”

RSLSteeper is one of the UK’s leading providers of prosthetic and orthotic clinical services and a major manufacturer of upper extremity product systems. 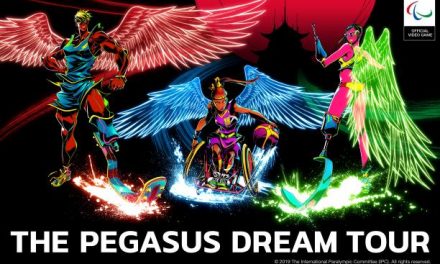 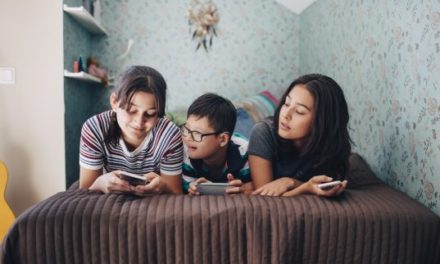 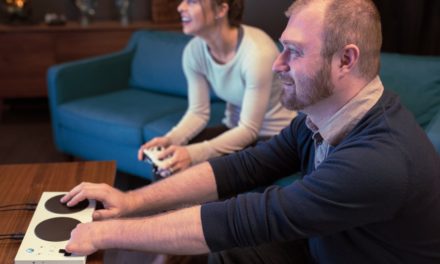