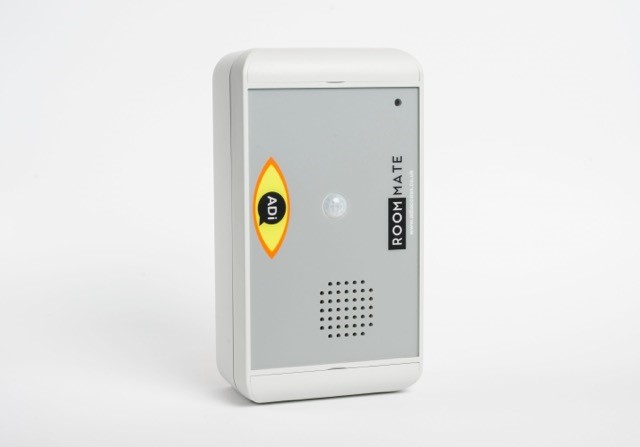 Birmingham Airport has become the first airport on the UK mainland to fit the revolutionary RoomMate, an audio description unit for the visually impaired, in one of their disabled access toilets. 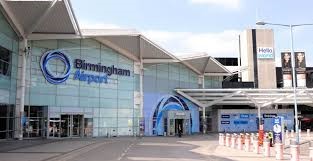 The RoomMate provides an audio description of the facility for blind and visually impaired users and gives them much greater independence and dignity when going to the toilet.

Birmingham Airport is one of the busiest airports in the country, with almost 13 million passengers in 2017 travelling to over 150 destinations worldwide.

Persons with Reduced Mobility (PRM) Manager, Ed Kibblewhite said: “We are continually looking for ways to make the passenger experience as positive as possible when transiting the airport and with the addition of RoomMate Units in our disabled access toilets, we are now able to support our visually impaired customers and their families to a much higher level.

“We pride ourselves on offering excellent facilities to all of our customers whether they have a disability or not and work extremely closely with local charities to get it right, so when we were approached with the RoomMate idea the whole team realised what a fantastic and simple solution to a very important issue it was. We have since invited several groups to trial the RoomMate with us and look forward to their feedback.”

The airport has chosen to trial the RoomMate in one of their busiest facilities in the departure area.

Ed commented further: “We think the addition of RoomMate in our accessible toilets, along with a dedicated ‘Changing Places’ facility, shows that we are listening to our customers and take their suggestions extremely seriously when it comes to access for all.” 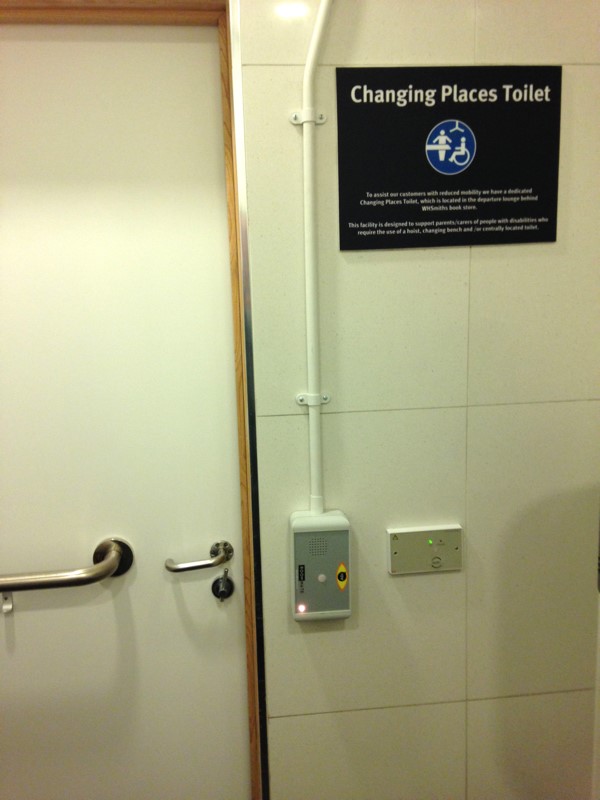 The RoomMate is the first of a series of devices that help visually impaired users interact with more confidence in unfamiliar environments specifically, disabled access toilets. Each RoomMate is programmed for its own room and needs nothing other than ‘a wave’ from the user to begin.

Operations Director at ADi Access, Spencer Hassell, explains: “RoomMate has been officially designated as ‘auxiliary aids’ under the Equality Act 2010. Birmingham Airport recognising the impact RoomMate has is a momentous step forward for the dignity of people with a visual impairment travelling to and from the UK.

“It can be all too easy to ignore hidden disabilities but with over 2.2 million people registered blind in the UK and 100 people per day beginning to lose their sight, we think that RoomMate offers an incredibly cheap and simple solution to what is, for many of us, an everyday necessity.

“We are therefore extremely proud to be working with Birmingham Airport to help us show the value of RoomMate.”

The first batch was rolled out for trials across the South West of the UK in 2016 in many high-profile facilities including hospitals, universities, leisure centres and local surgeries.

Birmingham Airport has joined a growing number of facilities across the country to embrace the technology.

For more information about ADi Access and the RoomMate visit www.adiaccess.co.uk

Why the government needs to listen to people with learning disabilities Another Chance to See us on TV