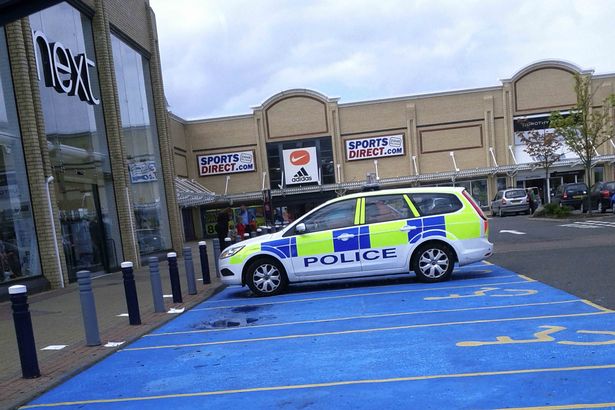 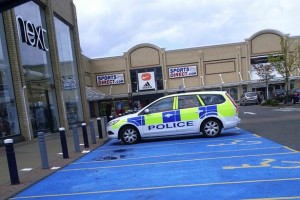 A CRACKDOWN on abuse of the blue badge disabled parking system was unveiled at Holyrood yesterday.  Councils are to be given unprecedented powers to confiscate badges which are being misused and cancel others reported stolen.

The move comes amid concerns that current badges, which allow users to park in some restricted areas, are subject to widespread abuse.

Up to 4000 badges issued to people who have since died are still feared to be in use, after official figures revealed they had not been returned by relatives.

The SNP’s Dennis Robertson, Scotland’s only blind MSP, outlined the details of his plans to clamp down on the abuse.

The Members’ Bill will give local authorities the power to cancel badges which have been reported lost or stolen and confiscate badges that are misused.

It will also set up a review process for applicants when a badge is refused on eligibility grounds.

The blue badge scheme provides parking concessions for those with severely restricted mobility who have difficulty using public transport.

A recent survey of 800 badge users by Transport Scotland found 83 per cent had experienced misuse of blue badges.

Misuse of a blue badge is an offence, but enforcement powers lie with the police.

Robertson said: “Blue badge misuse is socially unacceptable as it prevents badge holders from accessing the on-street parking concessions to which they are entitled.

He added: “This has been driven by people with disability themselves. They are angry and frustrated at what is happening. We need to stop this misuse.”

The Bill is backed by the Scottish Government and is almost certain to be made law.

Transport Minister Keith Brown said: “It makes sense to confiscate badges that are not valid or being used illegally by a third party.”

He said powers to confiscate would give local authorities the “teeth” they need to enforce the rules of the scheme. 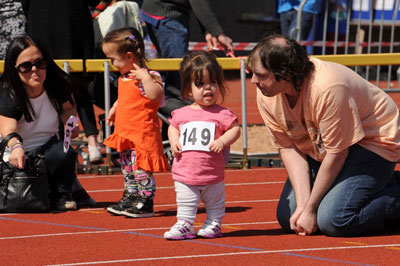 New Mayor of Birmingham to open the National Dwarf Games 2016 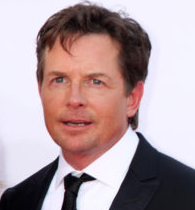 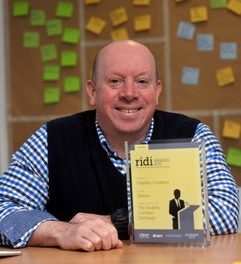