A campaign to raise awareness of disability hate crime in Northern Ireland has been launched.

Leonard Cheshire Disability, which provides voluntary services to people with disabilities, said the reporting of such crimes was “surprisingly low”.

Last year, 70 disability hate crimes were reported, an increase of 100%.

The organisation said there were several reasons why people failed to report such crimes, and it was not just the victim’s responsibility to do so.

A series of billboards highlighting the issue is being unveiled.

The group’s director, Tonya McCormac said: “We are launching this campaign to encourage everyone to recognise disability hate crime and for victims and witnesses to come forward and report these incidents.

“We started our disability hate crime advocacy service, the first of its kind in the UK, as a response to major concerns expressed to us by disabled people.

“Despite an estimated one-in-five people in Northern Ireland having a disability, the reporting of disability hate crime remains alarmingly low.”

“If victims and witnesses of disability hate crime don’t report or notice the issue, victims will continue to suffer in silence.”

The initiative is being supported by Justice Minister David Ford.

“By its very nature, hate crime is repugnant to every right-thinking person. Hate crime is carried out by bullies who target people they wish to intimidate,” he said.

“Directing hate crimes at people who may be vulnerable due to having a disability must be condemned without equivocation.

“Leonard Cheshire Disability is to be commended for this campaign which provides support for disabled people to ensure their voices are heard and the crimes committed against them highlighted.

“That’s why I’m pleased to be able to offer some funding towards this thought-provoking campaign.” 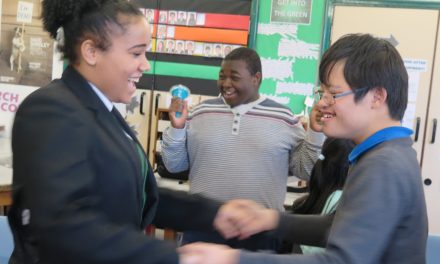 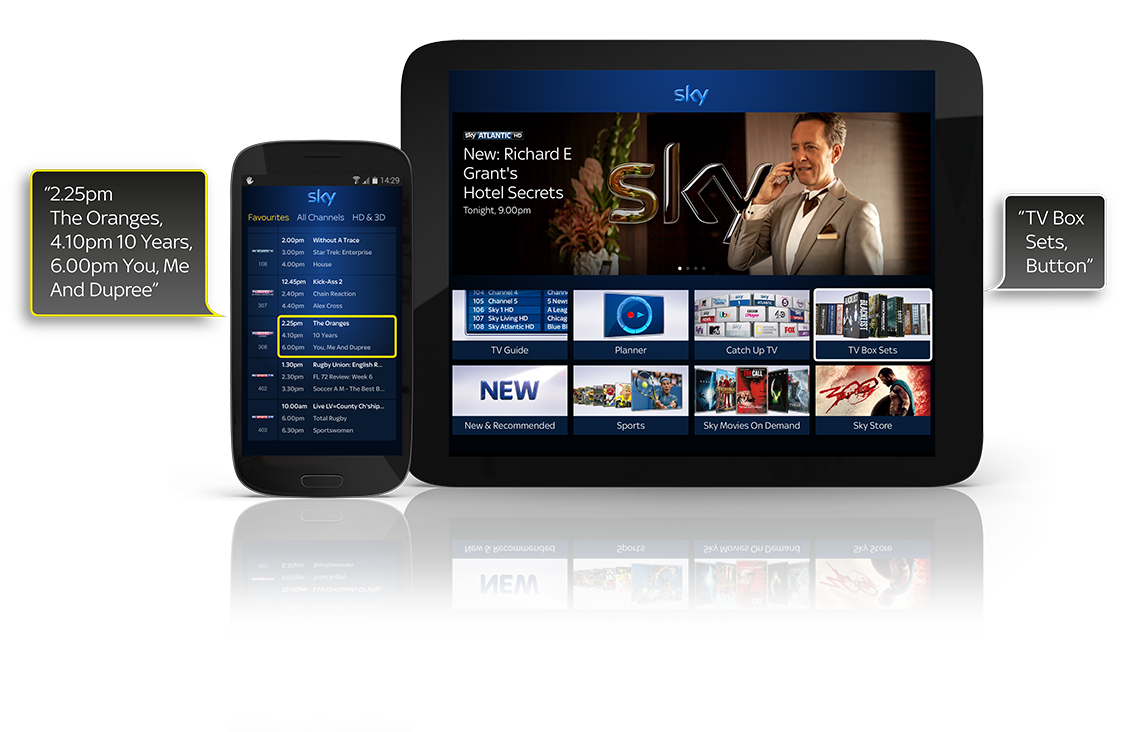 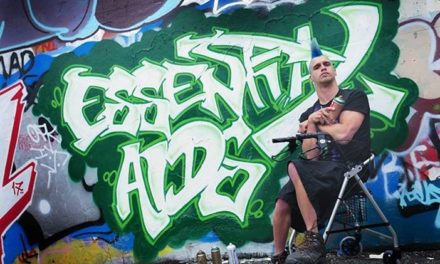