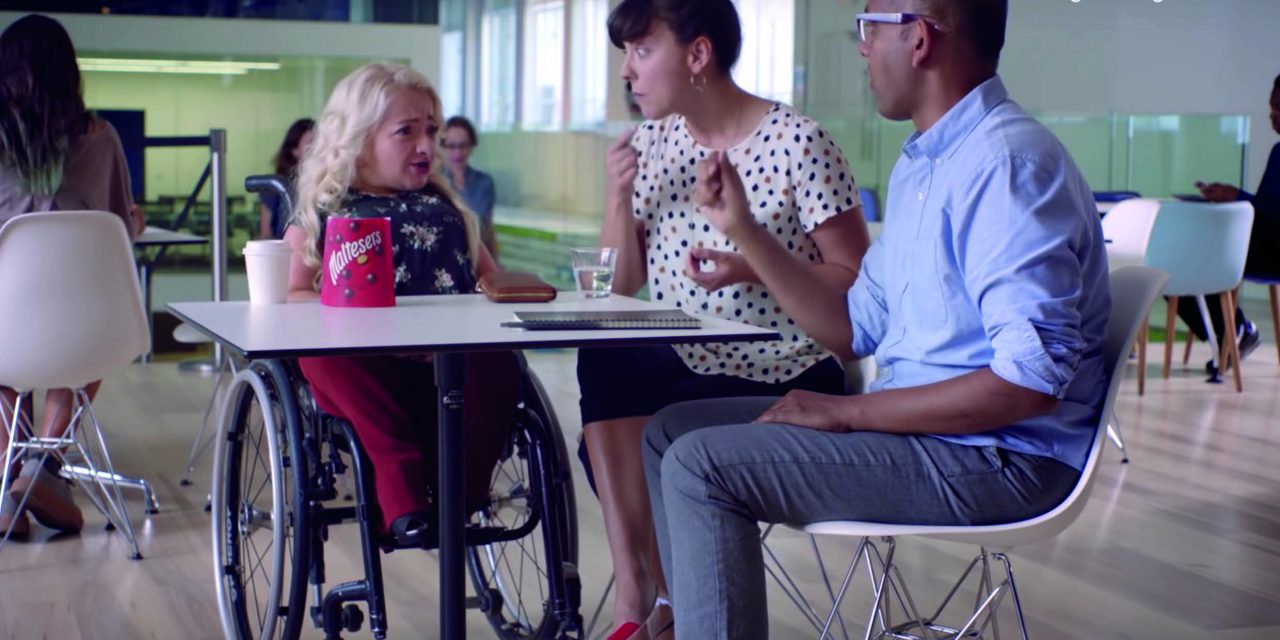 Channel 4, along with advertisers Nationwide, Maltesers and McCain have partnered to show their adverts with the hateful messages appearing over them. The powerful video highlights the abuse received by our very own columnist Sam Renke when she appeared in a Malteser advert, Sugar J Poet who was targeted when he appeared in a Nationwide advert and the homophobic abuse that was hurled at the gay community following a gay couple and their child appearing in a family-focused McCain advert.

The video is being shown with the hashtag #TogetherAgainstHate and will hopefully go someway to shaming online trolls and their ignorant abuse. 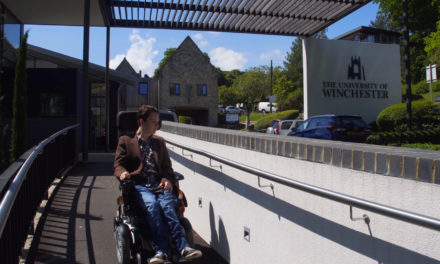 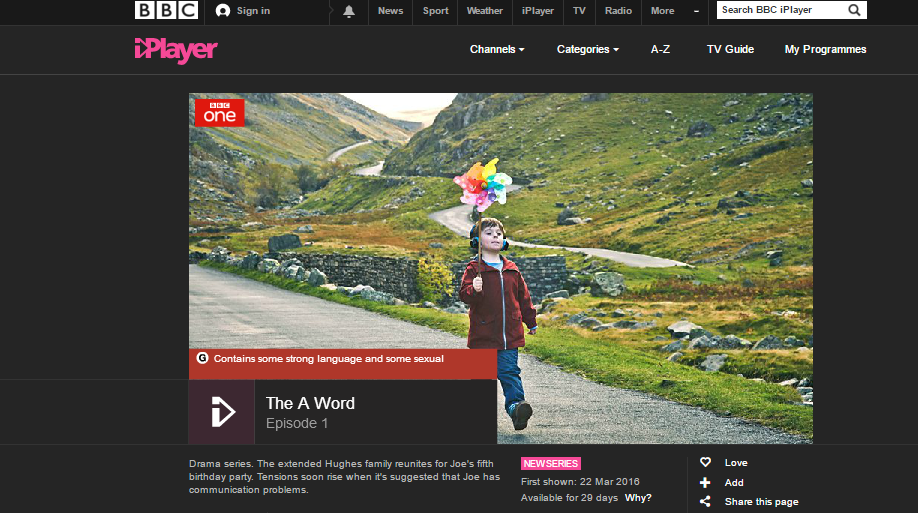 BBC One short drama: The A Word