Sleeping pills taken by more than a million Britons significantly increase the risk of dementia, researchers warn today.  Pensioners who used benzodiazepines – which include temazepam and diazepam – were 50 per cent more likely to succumb to the devastating illness, a Harvard University study found.  Academics believe the side effects of the drugs may be so harmful that doctors should avoid prescribing them.  Around 1.5million Britons are believed to be taking the pills at any one time and more than 10million prescriptions are handed out a year.  The researchers also estimate that up to 8 per cent of the over-65s have used them within the last few years to treat insomnia or anxiety.

But there is growing evidence that they have serious side effects and a number of studies have linked them to falls, memory problems, panic attacks and early death.

Academics from Harvard University in the US and the University of Bordeaux in France discovered that over-65s who had taken the drugs within the last 15 years were 50 per cent more likely to get dementia.

The drugs can only be obtained by a prescription. They work by changing the way messages are transmitted to the brain, which induces a calming effect.

But scientists believe that at the same time they may be interfering with chemicals in the brain known as neurotransmitters, which may be causing dementia.

Professor Tobias Kurth, who works jointly at Harvard University’s School of Public Health and the University of Bordeaux, said: ‘There is a potential that these drugs are really harmful.

‘If it is really true that these drugs are causing dementia that will be huge. But one single study does not necessarily show everything that is going on, so there is no need to panic.

‘These drugs certainly have their benefits and if you prescribe them in a way they should be prescribed they treat very well.’

The study, published today in the British Medical Journal, involved 1,063 men and women over the age of 65 for a period of 20 years in south west France. Initially none of the participants had dementia and no one was taking benzodiazepines.

The researchers followed them up after 15 years and found that 253 had developed dementia. They worked out that out of 100 not taking the drug, 3.2 would be expected to get the illness.

But among 100 patients on these drugs, 4.8 would get dementia – a significantly higher proportion. The patients had taken the pills at least once – over the course of a week or so – at some point in the previous 15 years.

The study concluded: ‘Considering the extent to which benzodiazepines are prescribed and the number of potential adverse effects, indiscriminate widespread use should be cautioned against.’

In the last 20 years the number of prescriptions for benzodiazepines has fallen by 40 per cent, largely due to concerns that patients were becoming addicted.

But they remain one of the most commonly used drugs and there are fears some patients are taking them for far too long.

A spokesman for the Alzheimer’s Society said: ‘This is the not the first time it has been suggested that these drugs could have a negative impact on cognition. With this long-term study adding to the evidence, it emphasises how important it is we properly monitor how treatments for anxiety or sleep problems are used.’

A study last year from Cardiff University found that Britons who had used the pills were 60 per cent more at risk from dementia. The study of 1,160 men aged 45 to 85 found that 9 per cent had taken them at least once over the last two decades.

Dementia is one of the biggest burdens facing the NHS. Some experts believe the cost of caring for patients will rise to £35billion annually within the next two decades.

There are currently 800,000 Britons with dementia, including Alzheimer’s disease.

Hospital forced to spend £60,000 on golf buggies to ferry disabled patients from its car park 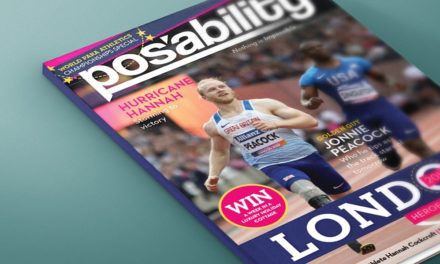 The Aug/Sept issue is out now! 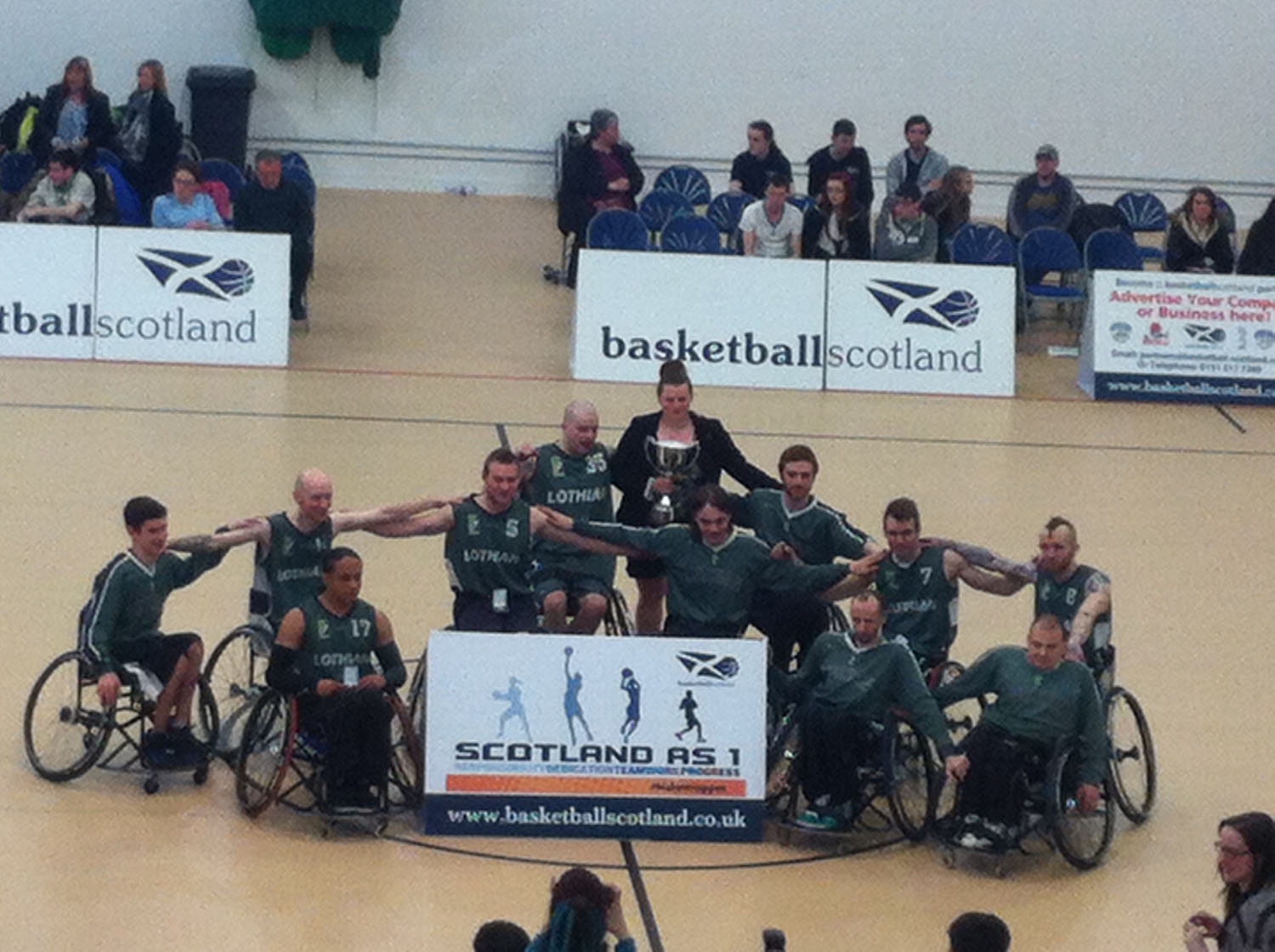