Depression and anxiety are twice as common in people newly-diagnosed with Parkinson’s disease compared with the general population, research suggests.

Writing in the journal Neurology, US researchers say depression increases in frequency in Parkinson’s patients and is often left untreated.

Previous research suggests that the disease’s impact on the brain can be a trigger for depression.

Parkinson’s UK said depression could be due to a number of causes.

Researchers from the University of Pennsylvania School of Medicine examined 423 newly-diagnosed Parkinson’s patients and tracked their mental health over two years.

At the outset, 14% of patients with Parkinson’s disease were found to have depression, compared with 6.6% of a group of healthy volunteers.

During the follow-up, there was a small rise in the frequency and severity of depression in the group with Parkinson’s, while in the control group a decrease was noted.

At the start of the study, 16% of patients with Parkinson’s were taking an anti-depressant, and this increased significantly to 25% two years later.

But 65-72% of patients who screened positive for depression were still not being treated with medication, the study said.

Dr Daniel Weintraub, associate professor of psychiatry and neurology at the Perelman School of Medicine at the University of Pennsylvania, said depression in Parkinson’s disease was under-recognised.

“There are psychological reasons why people who have been diagnosed with a neuro-degenerative disease like Parkinson’s can become depressed, but their brain pathways are also affected by the disease and these are closely associated with mood.”

Prof David Burn, from the University of Newcastle, who is funded by Parkinson’s UK, said depression can be a sign of Parkinson’s.

“It is well-recognised that people do get depression and anxiety up to 10 years before they develop Parkinson’s disease.

“People recognise the tremor and movement problems of Parkinson’s, but the disease actually starts in the brain, affecting certain chemicals.

“This can cause sleep problems initially and can also lead to minor forms of depression.”

Depression can also be a side effect of Parkinson’s drugs.

Because of the range of possible causes, Parkinson’s UK says it is important that patients speak to their healthcare professional if they are worried about their symptoms.

After Robin Williams died in an apparent suicide last week, it emerged the actor – who had depression – was in the early stages of Parkinson’s disease. 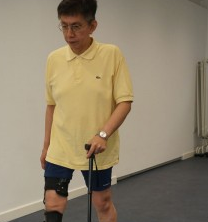 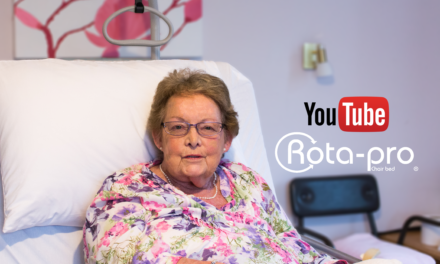 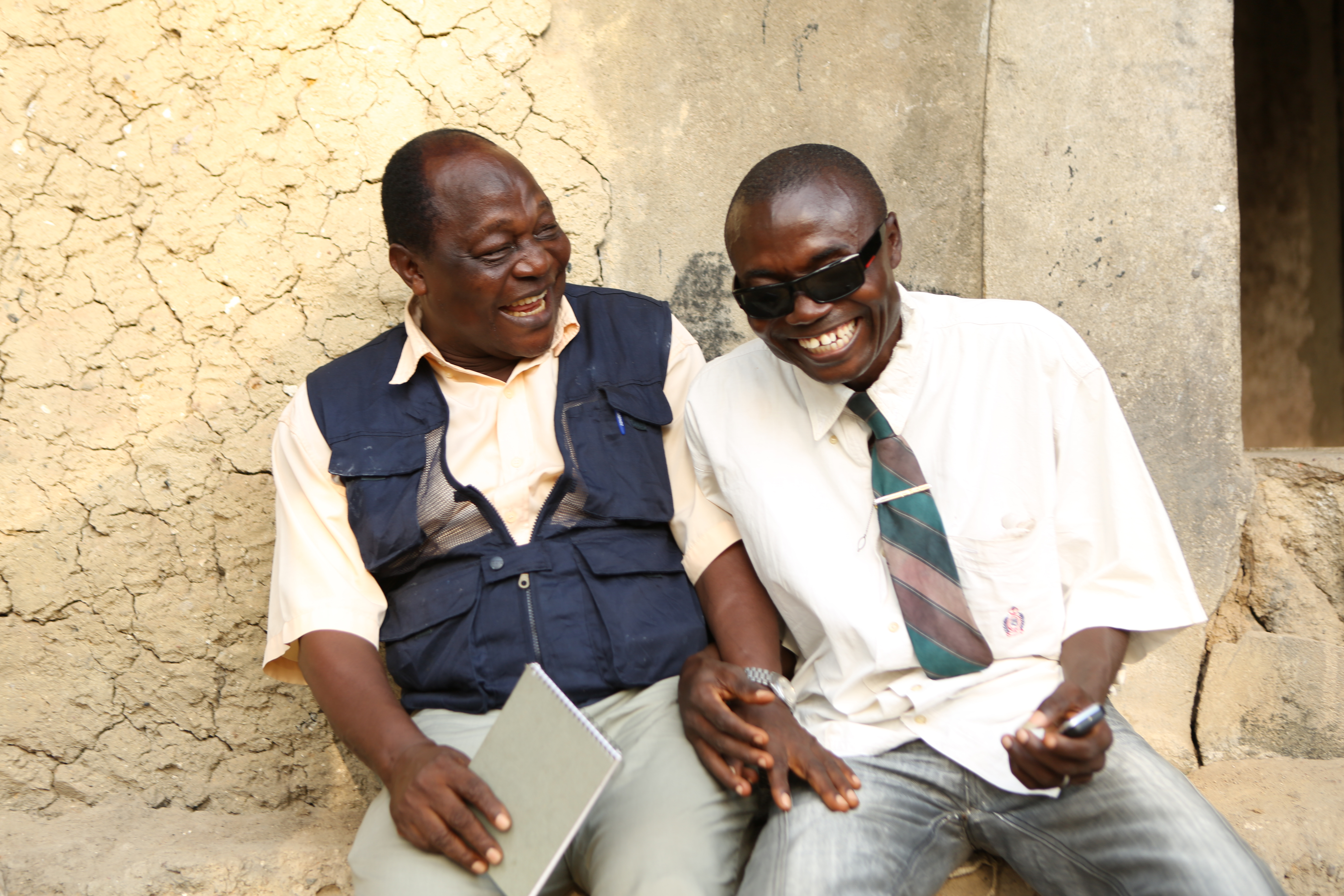