Diabetes warning for people of Asian, African and Caribbean descent

Half had developed the disease by the age of 80 in a study of 4,200 people living in London – approximately twice the figure for Europeans.

The researchers said the rates were “astonishingly high”.

The findings were published in the journal Diabetes Care.

Some ethnic groups are already known to have a higher risk of Type 2 diabetes. However, one of the researchers at Imperial College London, Dr Therese Tillin, said it may be down to them simply getting the disease earlier in their lives and the figures would even out over time.

But the study showed: “The rates don’t slow down as you get older. The astonishing difference continues,” Dr Tillin said.

The scientists involved said that fat, particularly around the waist, could explain some, but not all of the difference, between the ethnicities.

Fellow researcher, Dr Nish Chaturvedi, said genetics could not explain the difference either as there were similar levels of “risky genes” across all groups.

She said: “There is something else that puts them at higher risk and we’re not sure what that is.”

Dr Mike Knapton, from the British Heart Foundation and a GP, said: “Awareness is really low considering the magnitude of the problem, even I’m surprised by the figures.”

He also warned that failing to deal with diabetes would have huge financial consequences for the NHS.

The director of research at Diabetes UK, Dr Iain Frame, said it was “even more important” for people at high risk to manage their weight.

He said: “People from these communities should be screened earlier than the general population – from the age of 25 rather than 40.

“People need to know their risk of developing Type 2 diabetes and get diagnosed as early as possible. We know that people from South Asian backgrounds can often be living with the condition for around 10 years before they are diagnosed, which increases the risk of complications such as heart disease, stroke, kidney failure, blindness and amputation. 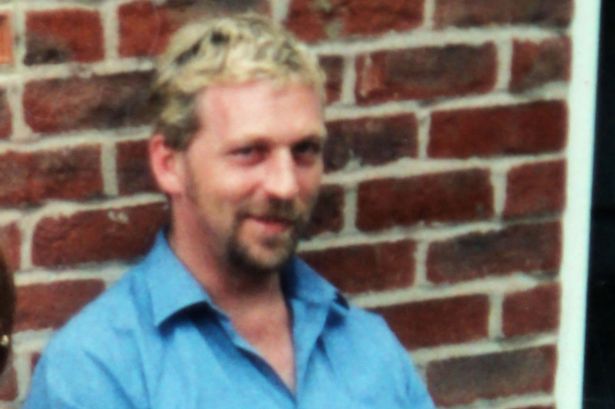