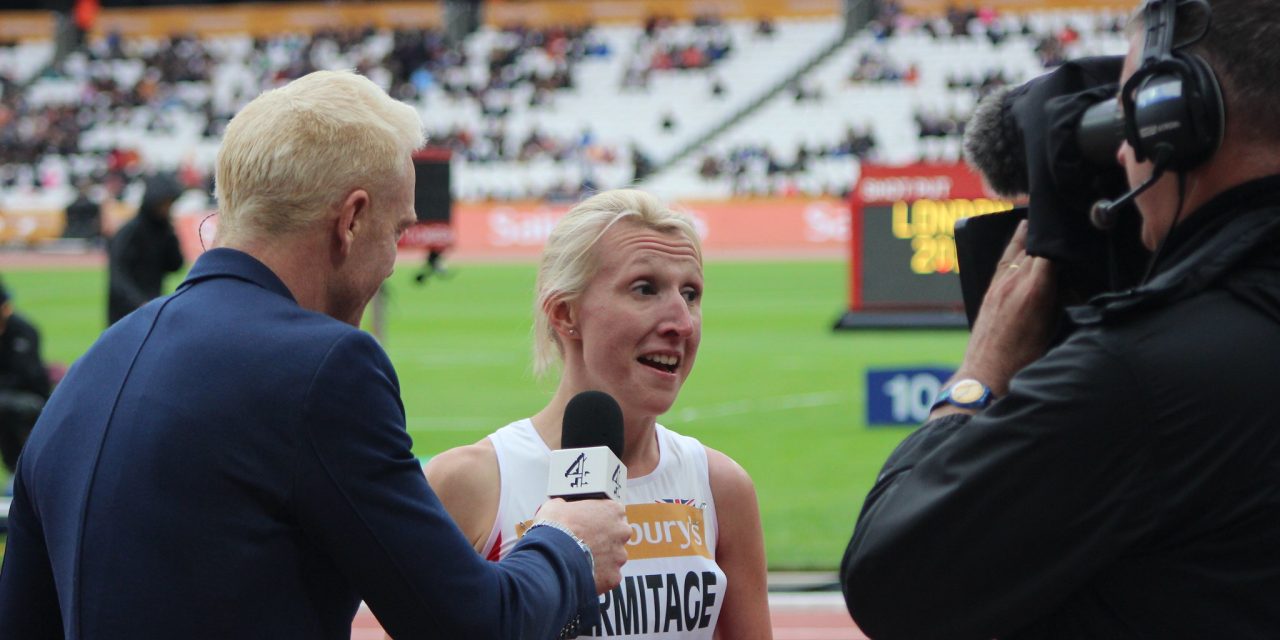 Paralympic powerhouse Georgina Hermitage announced her retirement from para-athletics today, citing persistent injury her reason for having to give up the sport.

Georgina bows out from competitive athletics as a two-time Paralympic gold medalist, having taken first place in the T37 100m and 400m sprint at the Rio Games in 2016, as well as the silver in the women’s 4 x 100m relay in the same year. She is also a four-time European champion, a four-time World champion, and the current record holder for the T47 400m, which she set at the 2017 World Championships in London.

In a statement from British Athletics, Georgina said: “It is a heartbreaking decision to retire but despite our best efforts, my body isn’t recovering from injuries which means I’m not able to train or compete to the level that’s required. Working with the British Athletics medical team, we have thrown the kitchen sink at trying to deal with the injuries, but they keep recurring. You can never say never, but I know this is the right decision at this point in my life.

Georgina added that she wanted to take the opportunity to spend more time with her young daughter Tilly, who inspired her to register as a para-athlete, and called the “fire in her belly” that inspired her to persevere with athletics in spite of her numerous injuries. She said that she did not want to “miss those lovely moments” with her daughter, adding: “Sport is a lovely thing, but it is not everything. I want to be able to go out for a jog with Tilly. I’m at a point in my life when that is the most important thing. Tilly is so excited to get her mum back.”

“I would have loved to have gone to Tokyo, but I would have been half the athlete I know I can be. The pain and stress it was causing me meant I wasn’t enjoying it as much.”

Para Athletics head coach Paula Dunn said: “Georgie has achieved so much during her career and made that time count. She has been a great teammate and her retirement will leave a huge gap in the team, not just in terms of her athletic performance, but also as Georgie the individual.

“She has worked very hard with the medical team at British Athletics to overcome and rehab the injuries, but I understand her decision. It is never easy to retire but I understand she is at a point in life where this is the best decision for Georgie and her family, and that is what is most important.

“She retires with several Paralympic, world and European titles to her name, all of which she worked incredibly hard for so she should be very proud of her achievements. Not only has she achieved great results on the track, but she has had to balance that with raising her daughter, Tilly. It is not an easy balance at all, but like us, Tilly will be so proud of what her mum has achieved during her athletics career and I wish them all the best for the future.”

Read more: BT to open up football to all 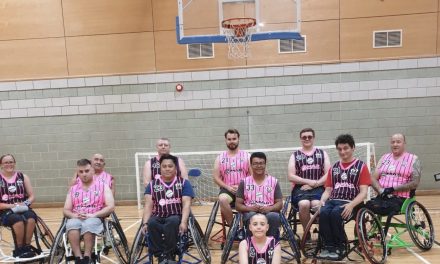 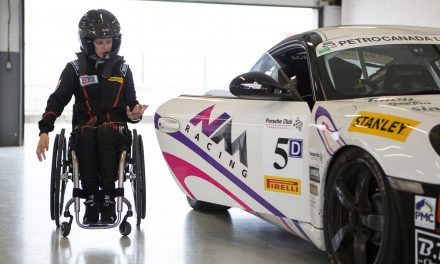 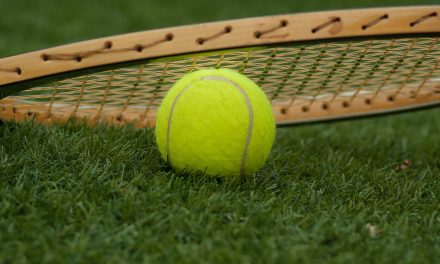 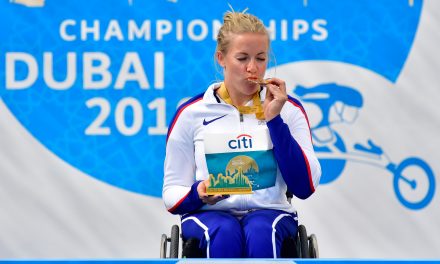