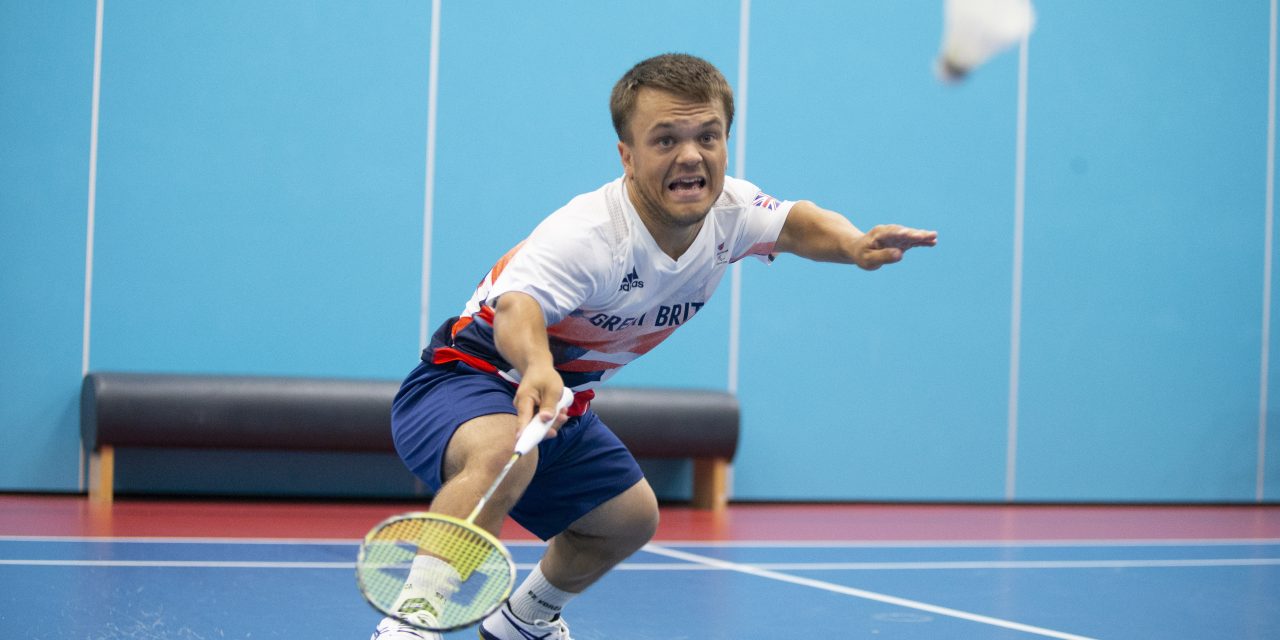 Delayed, postponed, and otherwise uncertain, the Tokyo 2020 Paralympic Games are finally set to begin on 24 August before drawing to a close on 5 September. What can we expect from the Games that, for the first time since its inception in 1960, was the closest we’ve come to cancellation?

Ones to Watch
Keep an eye out for these ParalympicGB athletes who’ll be looking to take a place on the podium in these long-awaited Games: 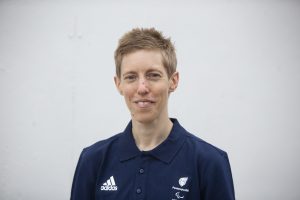 Fran Brown
Triathlon (PTS2)
Fran has previously impressed as a multiple para climbing world champion, but her desire to net a Paralympic medal has prompted her to switch to triathlon, where she’s making waves and racking up podium spaces in triathlon events. Outside of sport, she’s a physiotherapist and accomplished percussionist – because being a talented sportsperson was simply not enough! 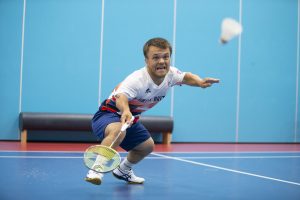 Voted BWF Male Para Badminton player of the year in 2018, Jack is currently number one in the SH6 world rankings. He’s one of four para-athletes who are representing Great Britain in the brand-new badminton event. Jack has previously won two gold medals at the European Championships, making him a force to be reckoned with. 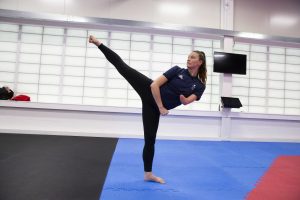 Described by the International Paralympic Committee as “one of the pioneers of para taekwondo,” Amy took up the sport at the age of seven and has never looked back. She’s medalled at almost every World Championships since the sport started, and took her first gold on home turf in 2017. Amy is ranked number one and is the favourite to take the gold in the women’s +58kg. 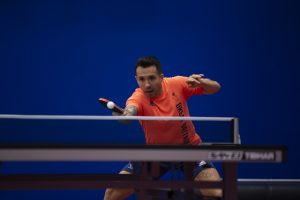 Who could forget the moment that Will won gold at the 2016 Rio Paralympics, when he triumphantly stood on the table celebrating his victory? The world number three is back to defend his gold medal after an eventful few years, including a stint on BBC’s Strictly Come Dancing and recognition in the 2017 New Year’s Honours. 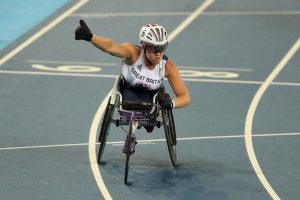 Hannah won two gold medals at London 2012, three golds at Rio in 2016, and there’s no reason she can’t win four in Tokyo, to be frank. She holds the world records for four events in her classification, and Paralympic records in all four events she competes in. The gold medals really are Hurricane Hannah’s to lose.

Understanding the LEXIcon
If this is your first time watching the Paralympic Games, you might feel a little overwhelmed by the classification system that’s used with the athletes in the Games. After you watch the Olympics, you think it’s just going to be classified by distance or weight or something like that, right? In the Paralympics, it’s important to make sure that people who live with similar impairments are able to compete against each other, which keeps everyone on more of an equal footing. 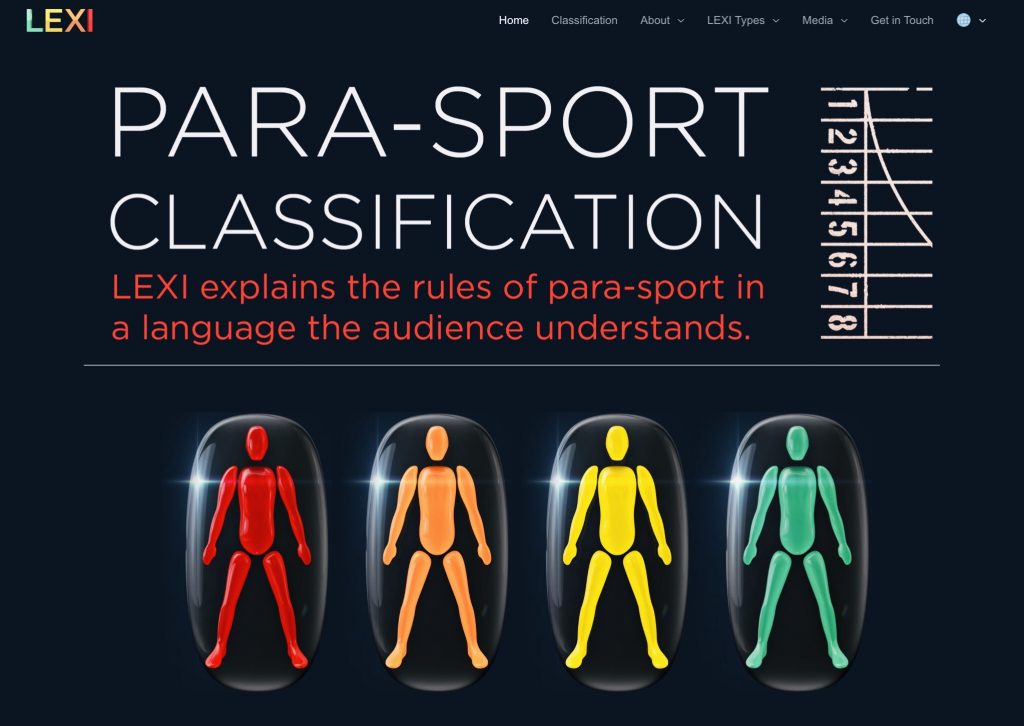 To the layperson, it might seem quite confusing, but it makes sense if you break it down. Here’s a hypothetical example: Samantha Kinghorn and Hannah Cockroft are both wheelchair racers who compete in the Women’s 100m events, but they don’t compete together unless it’s a mixed class event, because Samantha is in the T53 class and Hannah is in the T34 class.

Using LEXI, the class lexicon decoder, we can make a bit more sense of why they’re in different classes. T53, LEXI explains, is a classification in track sports for athletes whose impairment affects their trunk (lower body) and legs to a high degree. Samantha is in this class because, when she competes, she’s generating power exclusively using her arms and shoulders, and has to stop pushing when she wants to use the compensator to steer. T34 class athletes, like Hannah, are classified as such because their movement is affected to a low or moderate degree in their trunk or arms, but their impairment affects their legs to a high degree – they therefore have to compensate for a reduction in coordination of their muscle movements.

LEXI is an ideal framework for us non-athletes to understand the classification system. It was invented by Giles Long, a three-time Paralympic gold medal winning swimmer, for the express purpose of visually explaining the classification system to TV audiences. It was first used in Channel 4’s coverage of the London 2021 Paralympic Games, and has now become the gold standard for explaining the multitude of classes that para-athletes can compete within.

How to Watch?
Fancy watching the Paralympic Games? Fear not, you don’t need subscriptions to 400 different streaming services: Channel 4 will be broadcasting over 300 hours of round-the-clock para-sporting action straight from the Land of the Rising Sun directly into your TV, phone or computer. For the first time, they’ll also be using More 4 as a dedicated channel for team matches featuring the ParalympicsGB team as they compete in wheelchair rugby and wheelchair basketball; in another first, they’ll also broadcast 16 different live streams with over 1,000 hours of content from their Paralympics microsite.

The channel’s coverage of the Paralympic Games will see what they claim will be the largest number of disabled TV presenters ever seen on UK televisions, with over 70% of the presenters, pundits and commentators involved in the coverage living with a disability. Among the presenters helping Ade Adepitan report from Tokyo will be Sophie Morgan, JJ Chalmers, Ed Jackson, Clair Balding, and Steph McGovern among others. In the run-up to the Games, Channel 4 also has a number of Paralympic-inspired shows to get us in the mood, including a special episode of Come Dine With Me, and Jonnie’s Blade Camp, which will see the Paralympian help five young amputees reach their sporting potential. 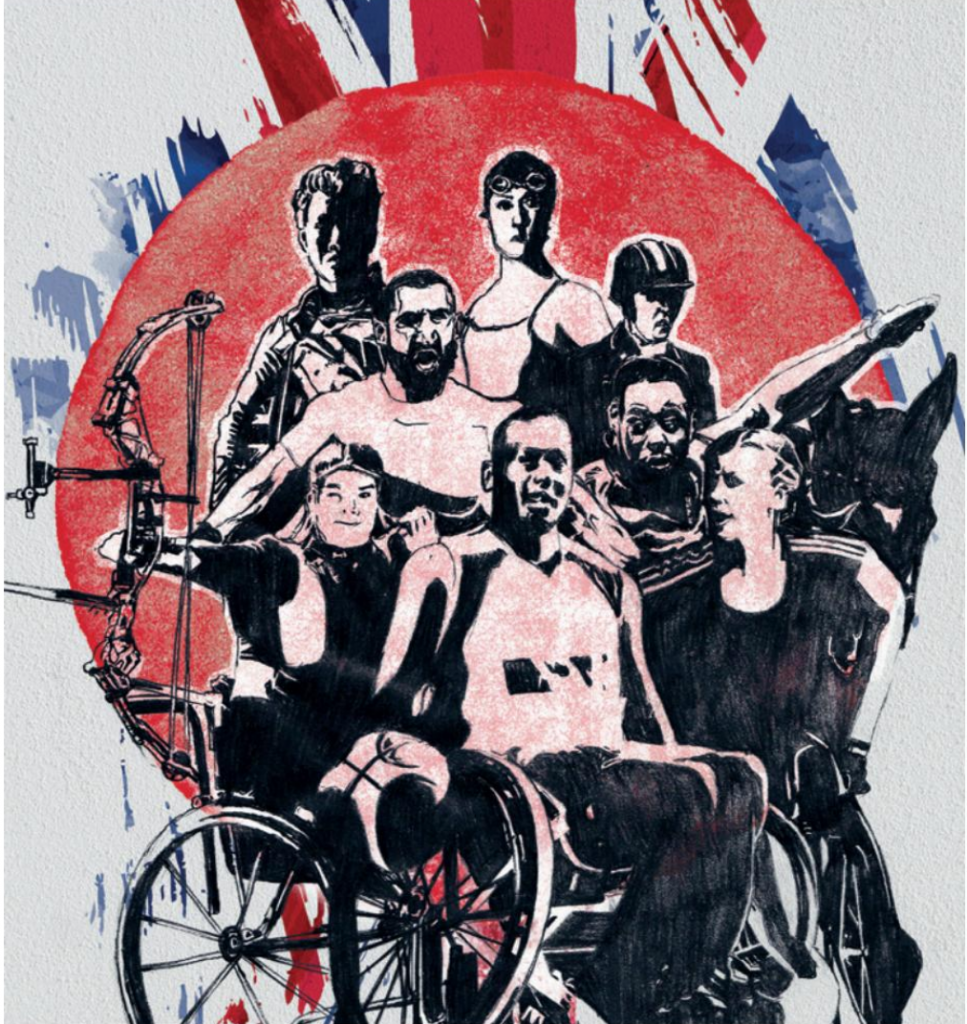 COVID: Big in Japan
These Games are going to be unusual in a number of ways, but the most visually striking is perhaps how empty they might look to those of us observing from the sidelines. As we’re writing this, the Olympic Games are well underway, and spectators are not allowed in any of the venues that are hosting events. Despite the lack of crowds, there’s still a great atmosphere, and it’s phenomenal to see the athletes finally get to do what they’ve trained for after such a long and stressful wait. It’s looking like the Paralympics will also be played out without spectators, but some official sources are claiming a decision will be made on that closer to the beginning of the Games at the end of August, but we’re working on the assumption that the Paralympic Games will operate like their Olympic brethren.

Japan’s not having the best time when it comes to dealing with the global pandemic. The day after the Olympics started, they hit their record high in Covid cases – it’s worth noting, however, that the figures in Japan still pale in comparison to the confirmed case numbers in both the US and the UK. A majority of the Japanese public have questioned whether it’s safe to hold both Games as the country has entered its fourth wave, and the country has been (comparatively speaking) slower to begin its vaccination rollout, with the BBC reporting at the end of July that only 22% of the population of around 126 million being fully vaccinated.

Both Paralympic and Olympic committees are committed to making their Games as safe as is possible for the athletes who are taking part, however. At both Games, they’re limiting the number of people who can be in both the athletes’ villages and the stadia, which means the athletes’ families and friends can’t attend, as well as a hugely reduced media presence at the Games. The IOC and IPC have jointly issued a number of playbooks for athletes, officials, and media, which detail what is in place to keep the athletes safe.

Athletes will have to undergo a rigorous testing protocol, and are assigned a CLO – COVID-19 liaison officer – who will be responsible for them even before they travel to Japan. The CLO will have athletes write up activity plans, which they’ll ensure are carried out safely, and be in charge of the regular covid testing that athletes will have to perform. The Paralympic Games will operate test, trace, and isolate – just like the athletes would have to do back home in the UK – and have been asked to maintain good social distancing, hygiene, and are asked to keep wearing their face masks. At events, they won’t be able to sit in the ticketed spectator areas, but will instead sit in the Same Discipline Athlete seating, where they’re encouraged to not shout or cheer on their teammates, but instead perform a respectful and Covid-safe clap.

If athletes don’t follow the rules – but let’s face it, who’s throwing away the chance of Paralympic gold after this long a wait – they could be issued warnings, have their accreditation removed, be made temporarily or permanently ineligible from the Paralympics, disqualification, or financial sanctions. 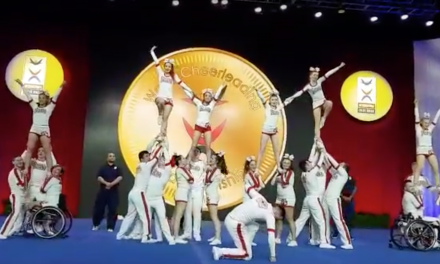 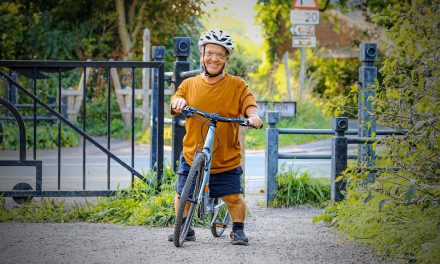 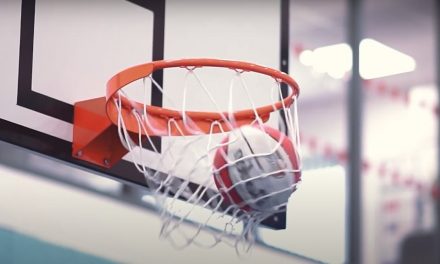 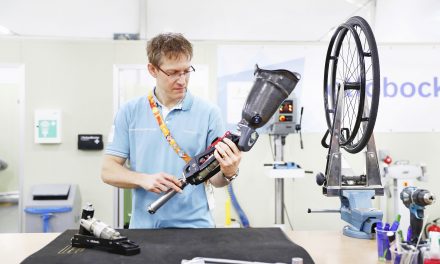 Ottobock: A Passion for Paralympics