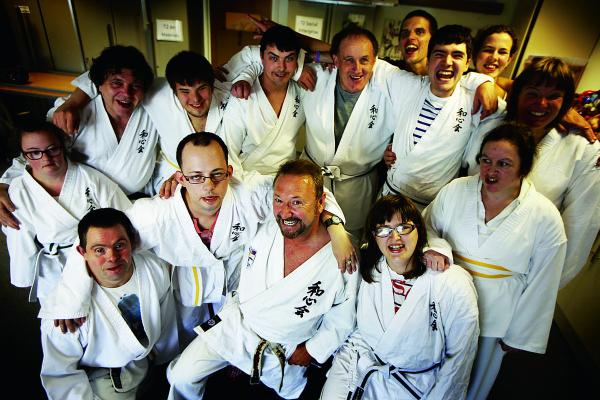 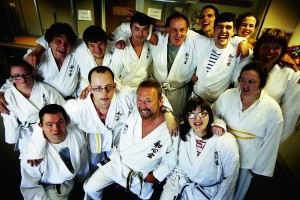 Ray Sweeney’s martial arts class for people with learning disabilities. Ray is pictured at the front in the middle Picture: OX69321 Ed Nix

OXFORDSHIRE is leading the way when it comes to disability sports, according to a county scheme.

The Oxfordshire Sports Partnership (OSP) says that 55.5 per cent of people aged over 16 with non-limiting disabilities and illnesses have taken part in sport in the past 28 days – more than three per cent above the national average.

Some 34 per cent of people with limiting disabilities or illnesses play sport – six per cent above the average.

And disability is no bar to any sport. As well as the more established sports of cycling and football, other activities – such as karate, archery, bowls, croquet, yoga and pilates – are all available to disabled people.

OSP disability and youth sports officer Lucy Tappin believes participation is higher in the county because there is a focus on it.

She has been in the role for nine years, but claims other areas are playing catch-up.

Ms Tappin, below, said: “We’re probably one of the only counties, especially in the south east, to have the luxury of a dedicated officer. 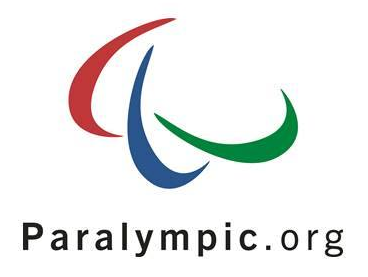 Vote now for the Allianz Athlete of the Month – April 2016 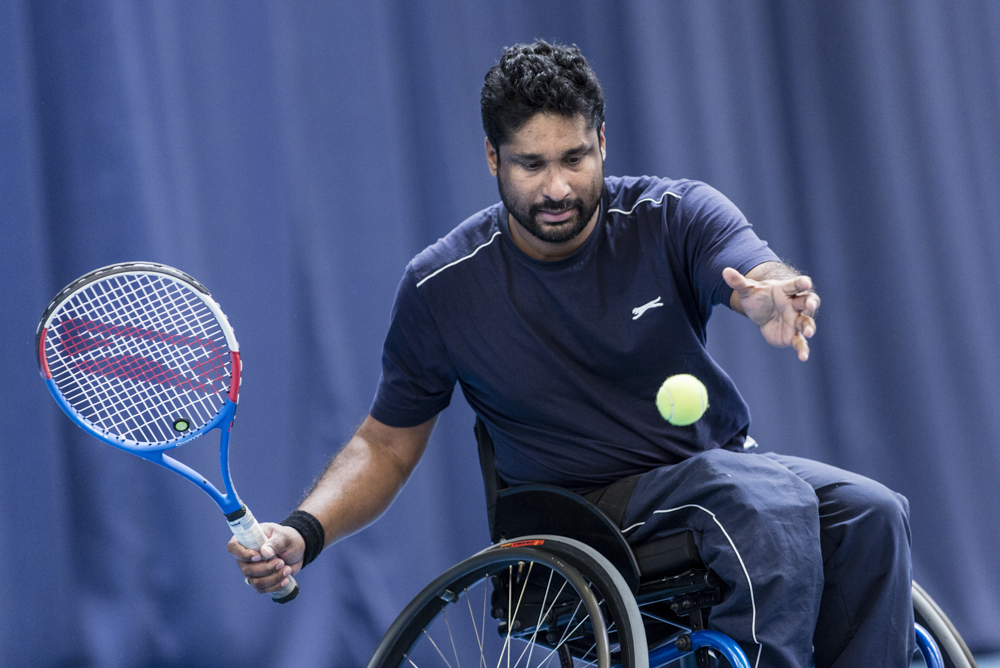