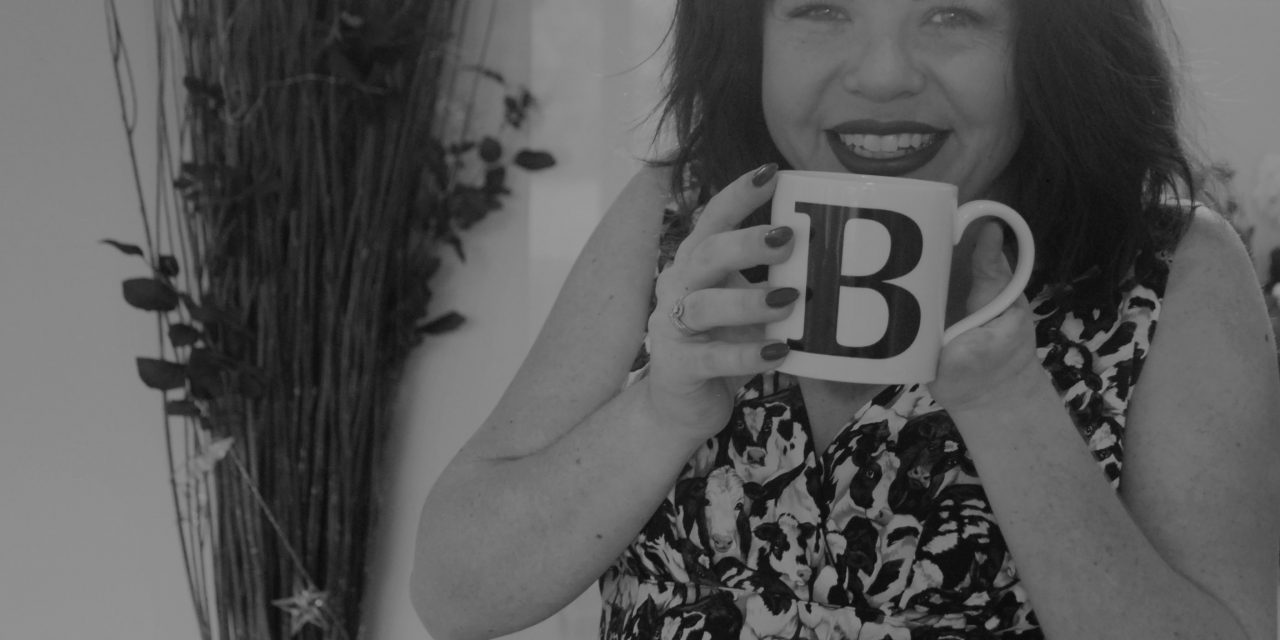 We speak to Great British Bake Off semi-finalist Briony Williams about her time on the show, Christmas bakes, and her little hand.

This article originally appeared in issue 46 of PosAbility Magazine. Great British Bake Off.

PosAbility isn’t normally one to pick a favourite during Great British Bake Off, but the office bakers threw their combined weight behind Bristolian puff-pastry fanatic Briony Williams. We were beyond devastated when she left the competition in the semi-finals, leaving a sunny, sweet, and often tearful hole in our lives as we watched the season nine finale.

“I’ve always baked with my mum and my nan, fairy cakes and birthday cakes,” 33-year-old Briony told PosAbility, “But I only got properly into baking five years ago. I was off work for nine months with what turned out to be polycystic ovarian syndrome and a colleague suggested I tried baking to keep me from going stir crazy – I’m not very good at doing nothing! I taught myself a lot using YouTube and developed my skills from there.

“I’ve always been a huge fan of Bake Off, it’s such a great show. A few friends said I should apply but I never thought I’d be good enough. Then one evening after watching it last year, I filled in the application without telling anyone because I didn’t think it would go anywhere. It was only when I got the phone call a few weeks later saying they wanted to chat with me that I told my husband and mum.”

Season nine was one of ups and downs for full-time mum Briony: despite starting off strong, a stumble in episode four saw her struggle with the technical of raspberry blancmange and langues du chat, and the showstopper of a blood orange and amaretto sticky toffee sphere. Struggling at the bottom, it looked like it was between Briony and other competitor Karen as elimination loomed, but judges Prue Leith and Paul Hollywood decided the absence of baker Terry due to illness meant they would be spared from leaving the competition.

Briony would regain her composure however, crafting a stunning turmeric latte chandelier in the spice challenge before showing her incredible baking chops during pastry week. Her finely crafted puits d’armour landed her first in the technical challenge, while her “Down the Rabbit Hole” banquet pie showcased the absolute heights of her talent, winning her star baker in the show’s sixth week.

“Getting star baker on pastry week was the most amazing feeling,” Briony said. “I’d had quite a few rough weeks and I thought I would probably be going home as I was convinced I was the weakest link at that point. So when the weekend went really well it was such a wonderful surprise!”

While winning pastry week was Briony’s biggest surprise, for the audience, the slow realisation that Briony has a disability lead some to tweet “I could have sworn Briony had two hands last week!”

Speaking to the BBC, Briony said she refused specialist equipment on the show, and between her and Channel 4, it was decided that they wouldn’t make a big deal out of her hand. The response was phenomenal, with some taking to social media to say they were moved to tears to see someone like them on TV. For many viewers, it took them as long as three weeks to realise that Briony’s left hand stops at her wrist.

“Everyone has been so kind and supportive,” Briony said about the public’s reaction to what she calls her “little hand.” “I’ve been overwhelmed by the positive reaction I’ve received. I really didn’t want to make a big deal out of my hand because it’s not a big deal to me. I’ve always just got on with it so that’s what I wanted to do on Great British Bake Off.”

With Christmas being the season of food, family and festivity, we wondered how Briony would be celebrating the holidays with some delicious treats – and it turns out Christmas is her favourite season!

“I love Christmas! I’ll be whipping up all sorts of festive classics: mince pies, Christmas pudding, gingerbread, ginger cake,” she said. “I’ll be getting my three-year-old daughter Nora involved as much as possible too.”

The experience of being on Great British Bake Off is one which has greatly impacted Briony. After leaving the show, she unveiled three new tattoos on Instagram – a whisk, a piping bag, and on her left wrist, a heart. On Twitter, she called it her “cheeky little Bake Off tattoo,” which she got to represent “the most incredible, wonderful, glorious experience” she had on the show.

“It’s been so much fun,” she said. “So many people come up to talk to me and they are always so lovely. I’ve got an agent now and we’re working on some projects for the future.

“There are lots of exciting things in the pipeline so I’m really looking forward to seeing what happens in the New Year.” 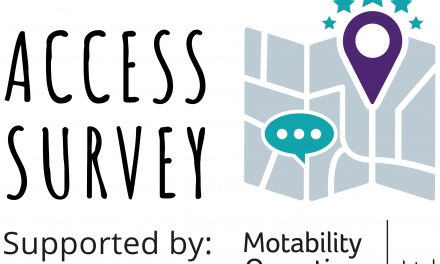 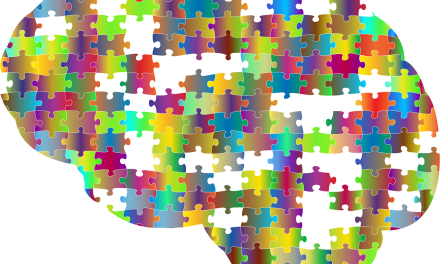 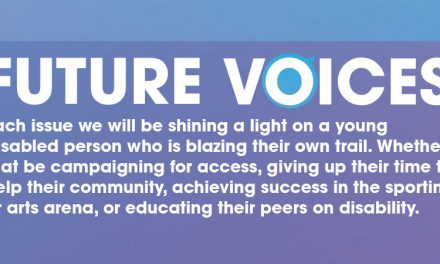 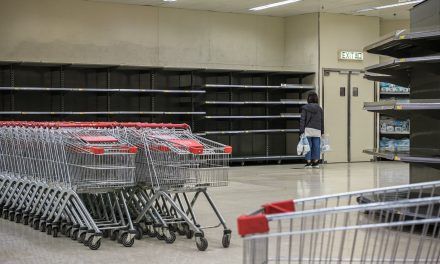