Greater risk of dementia for those with diabetes

People who suffer from diabetes have a 50 per cent increased risk of dementia, a new global study suggests.

Experts said changing lifestyles to reduce the risk of diabetes, and other associated health risks, such as obesity and heart disease, was key to tackling the time bomb facing Britain’s ageing population.

In the report for Alzheimer’s Disease International, a global group of charities and experts, researchers from Kings College London analysed 400 studies to determine the key factors affecting dementia.

The report found that diabetes was associated with a significant increase in the risk of dementia, especially in vascular dementias, which affect 150,000 people in the UK each year.

Experts said adopting a healthy lifestyle – with regular exercise, a heathy diet, alcohol only in moderation, and no smoking – was one of the best ways to protect brain health.

The research said it was not clear to what extent diabetes itself increased the risk of dementia. Those suffering from type two diabetes, the most common type of the condition, are also more likely to be obese, and to suffer from other health conditions which increase their dementia risk.

The research also suggested that education has a protective effect, helping the brain to function better despite signs of dementia.

The analysis concludes: “The strongest evidence for possible causal associations with dementia are those of low education in early life, hypertension [high blood pressure] in midlife, and smoking and diabetes across the life course.”

More than 830,000 people in the UK are estimated to suffer from dementia, while 3 million suffer from diabetes.

reduction in tobacco use and better control and detection for hypertension and diabetes, as well as cardiovascular risk factors. A good mantra is “What is good for your heart is good for your brain,” the report states.

The major analysis found that giving up smoking at any age reduced the risk of dementia.

“Studies of dementia incidence among people aged 65 years and over show that ex-smokers have a similar risk to those who have never smoked, while those who continue to smoke are at much higher risk,” authors state.

“We need to do all we can to accentuate these trends,” he said.

George McNamara, Head of Policy at Alzheimer’s Society said: “We can no longer ignore the growing mountain of evidence that in many cases lifestyle factors play a key role in the development of dementia. We have long known that what’s good for your heart is good for your head, but it’s becoming increasingly clear that as well as searching for a cure we need to address lifestyle factors to ultimately help prevent dementia where possible.”

Dr Eric Karran, Director of Research at Alzheimer’s Research UK, said: “This report underlines strong evidence suggesting we can lower our risk by adopting a healthy lifestyle. A large body of research has linked high blood pressure, smoking and diabetes to an increased risk of dementia, and this analysis serves as another reminder that good heart health is an important route to good brain health.”

In July a study published in the Lancet Neurology – the first to quantify the combined impact of lifestyle factors influencing dementia – identified exercise as the most significant protection against the condition.

Those who did not achieve three 20-minute bursts of vigorous exercise per week, such as jogging or football, or five 30-minute sessions of moderate activity, such as walking were 82 per cent more likely to go on to develop dementia.

Last month the Alzheimer’s Society said “five simple changes” to the average lifestyle could make a significant difference, with regular exercise highlighted as the most important factor.

Its experts said not smoking, eating a “Mediterranean diet”, preventing or controlling other health problems – such as diabetes- and regularly challenging the brain were key to reducing the risk of dementia. 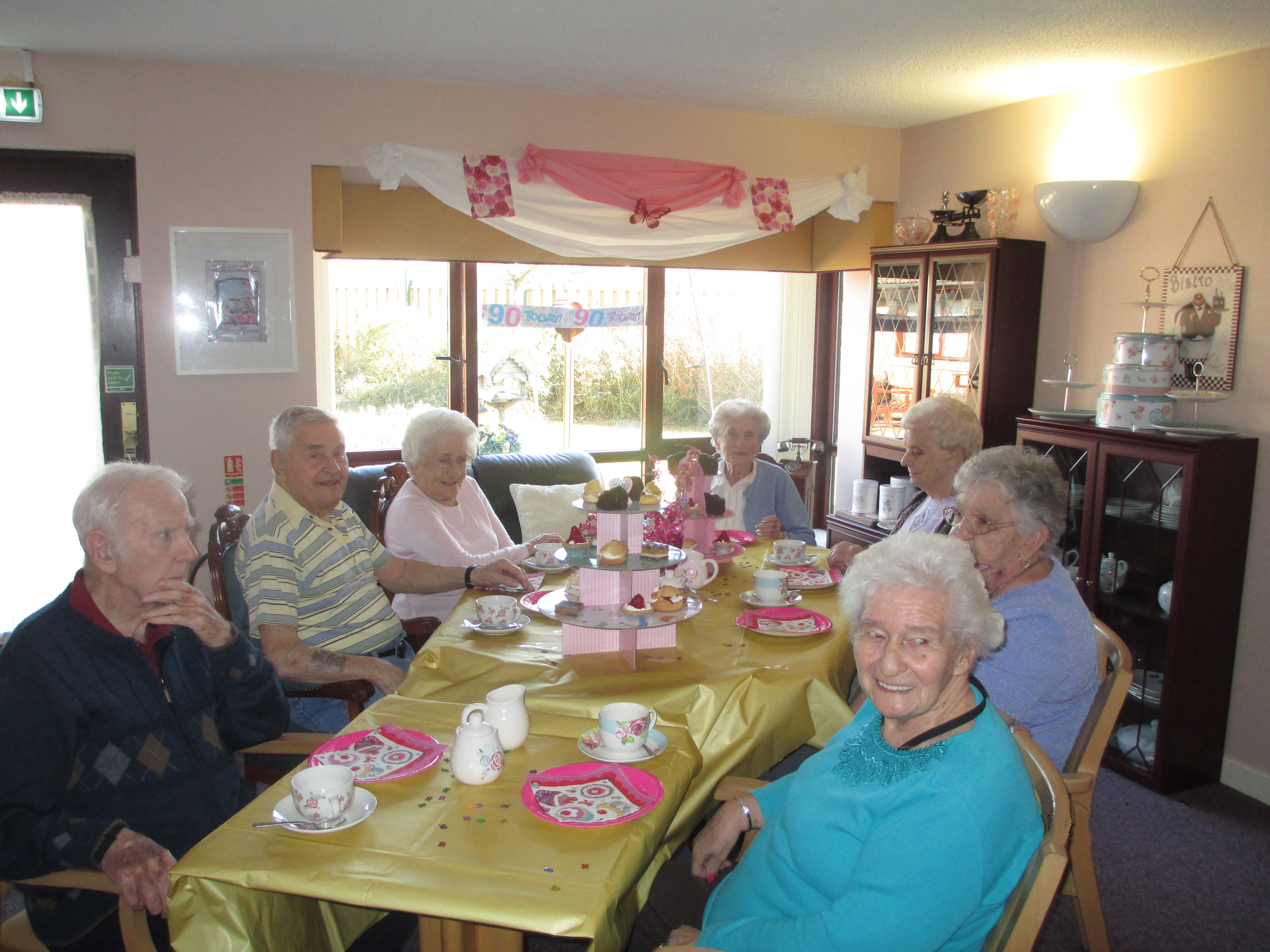 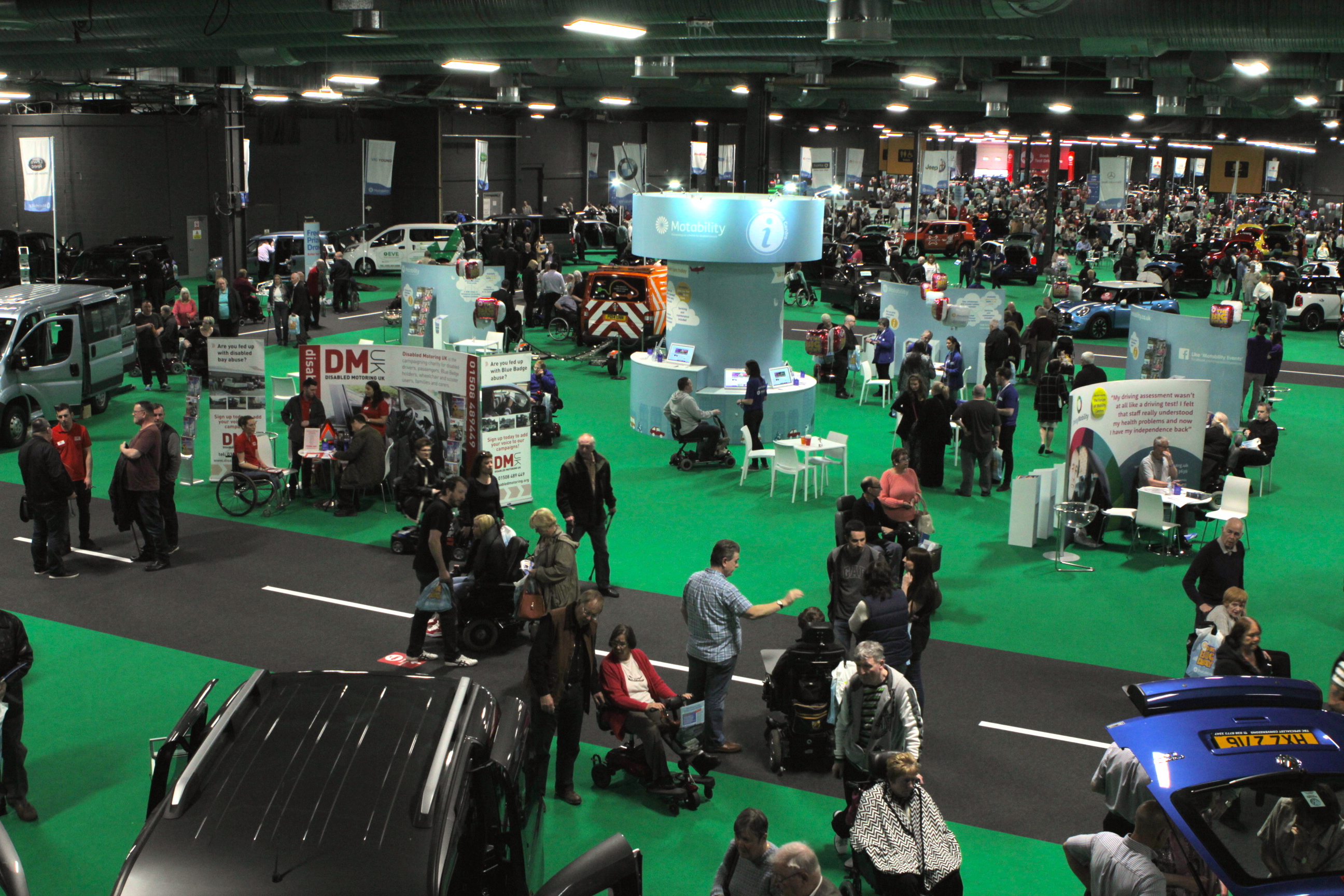 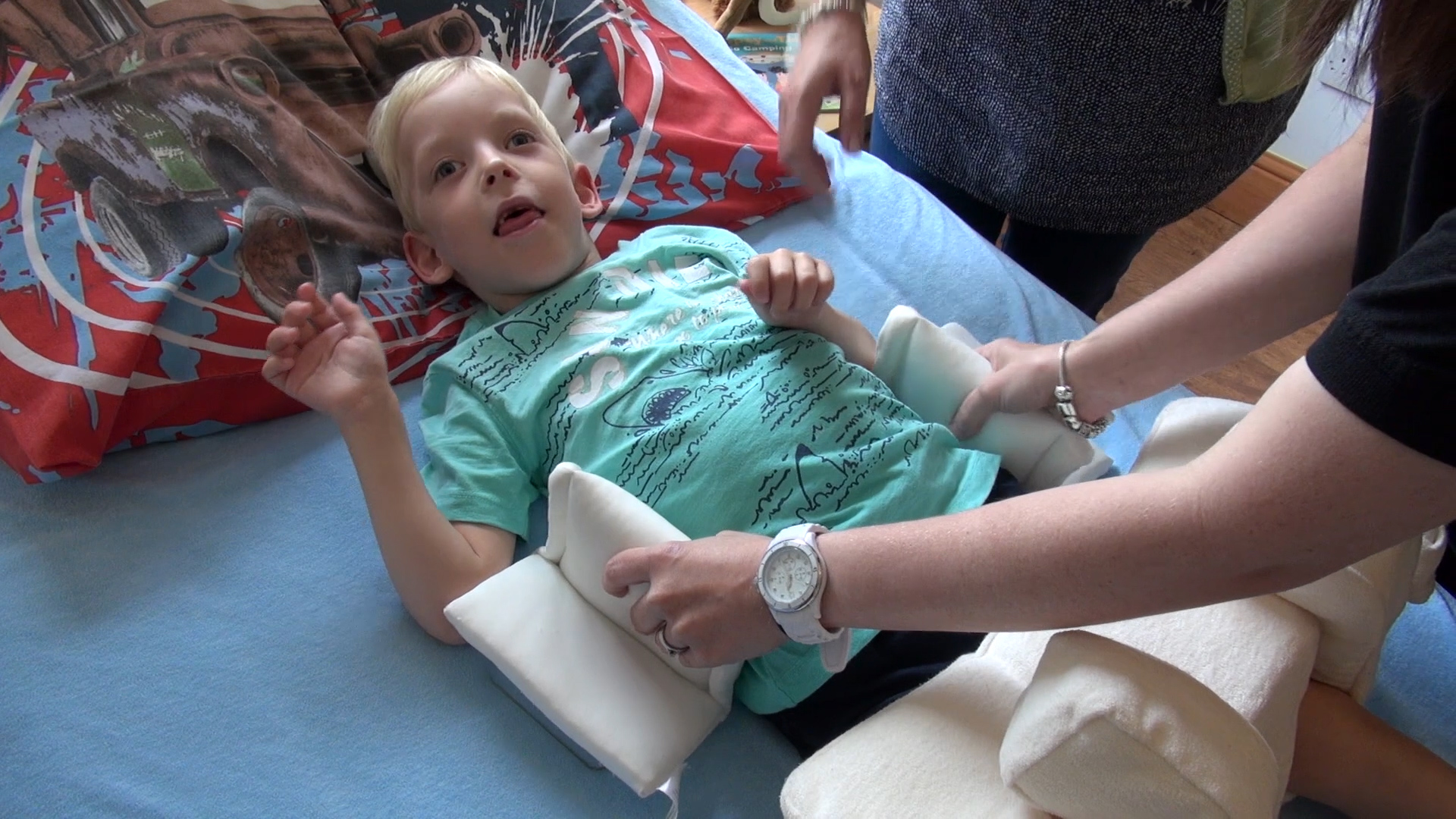