A disability hate crime video is being launched by Hampshire Constabulary to raise awareness of the issue among officers and the wider community.  Police worked with a local theatre company to create Paul’s Story, which looks at the police response in the case of a young man with autism.

Disability charity Scope said the film was a “creative approach” to raising awareness among disabled people.

In the video, a man with Asperger Syndrome is involved in what at first appears to be a dispute with his neighbour.

It later transpires he is suffering different forms of abuse from the whole community.

Supt James Fulton said the film’s “important message” about disability hate crime was: “Don’t put up with it.”

He added: “If you are able to tell someone – the police, a friend, a carer – then there are many things we in the police can do to resolve the problems.”

Hampshire Constabulary figures show there were 52 reports of disability hate crime from April 2012 to March 2013.

During the same period in the previous year there were 40, and two years ago the figure was 45.

Disability charity Mencap said its own research suggested that nine out of 10 people with a learning disability had been a victim of a hate crime.

A Scope spokesman said the film might help to build disabled people’s confidence that “crimes against them will be taken seriously”.

Director Will Jessop, from Blue Apple Theatre, said the crime was “a product of ignorance and fear, and every one of us has a responsibility to stop it”.

The film was financed by the Home Office’s Community Action Against Crime Innovation Fund and was shot in Winchester using local actors and officers.

It will be premiered at the Everyman Cinema in Winchester on 1 June. 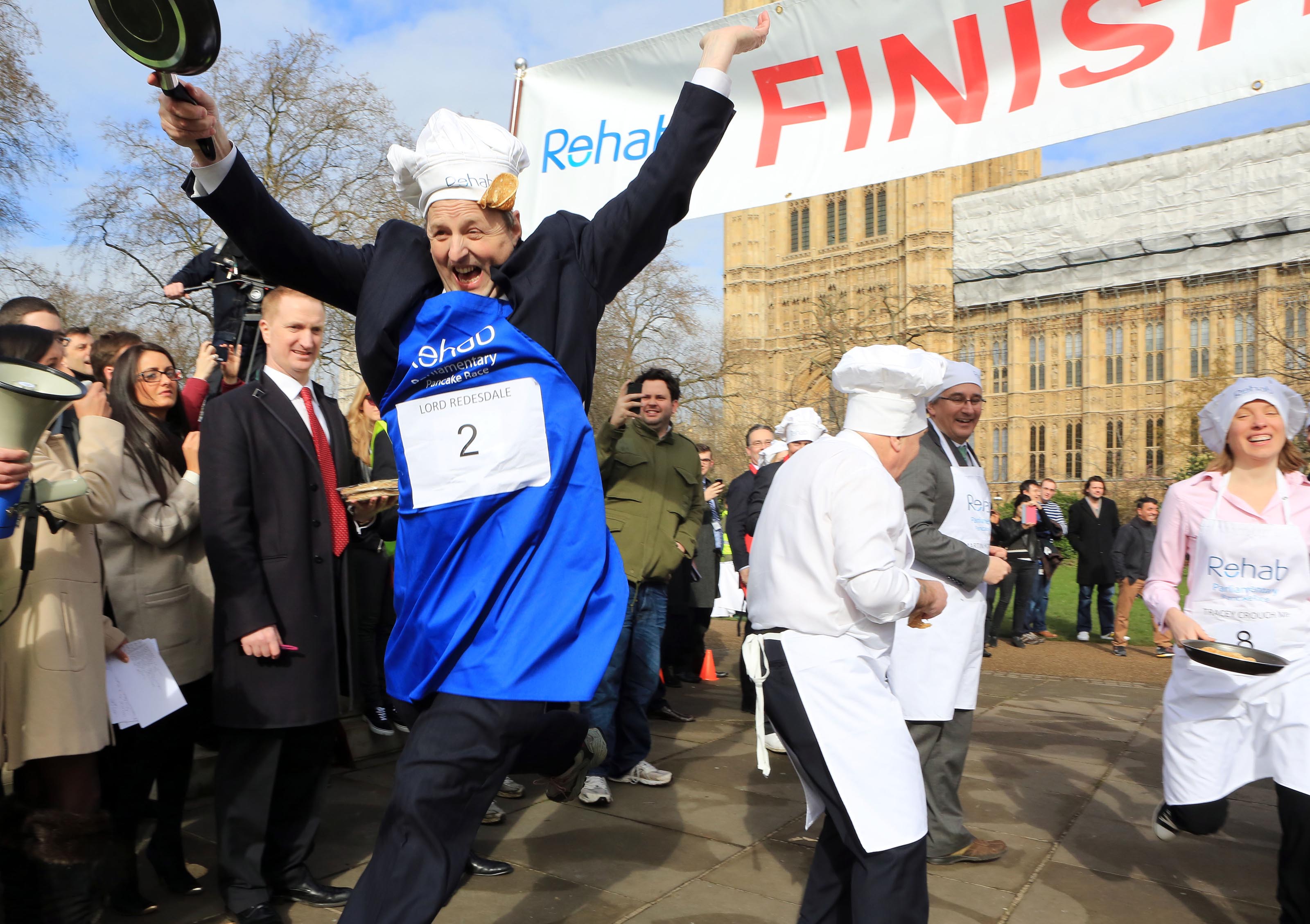 Scientists track leukaemia’s origins ‘back to the womb’