Invacare named Company of the Year at IWA Business Awards 2013 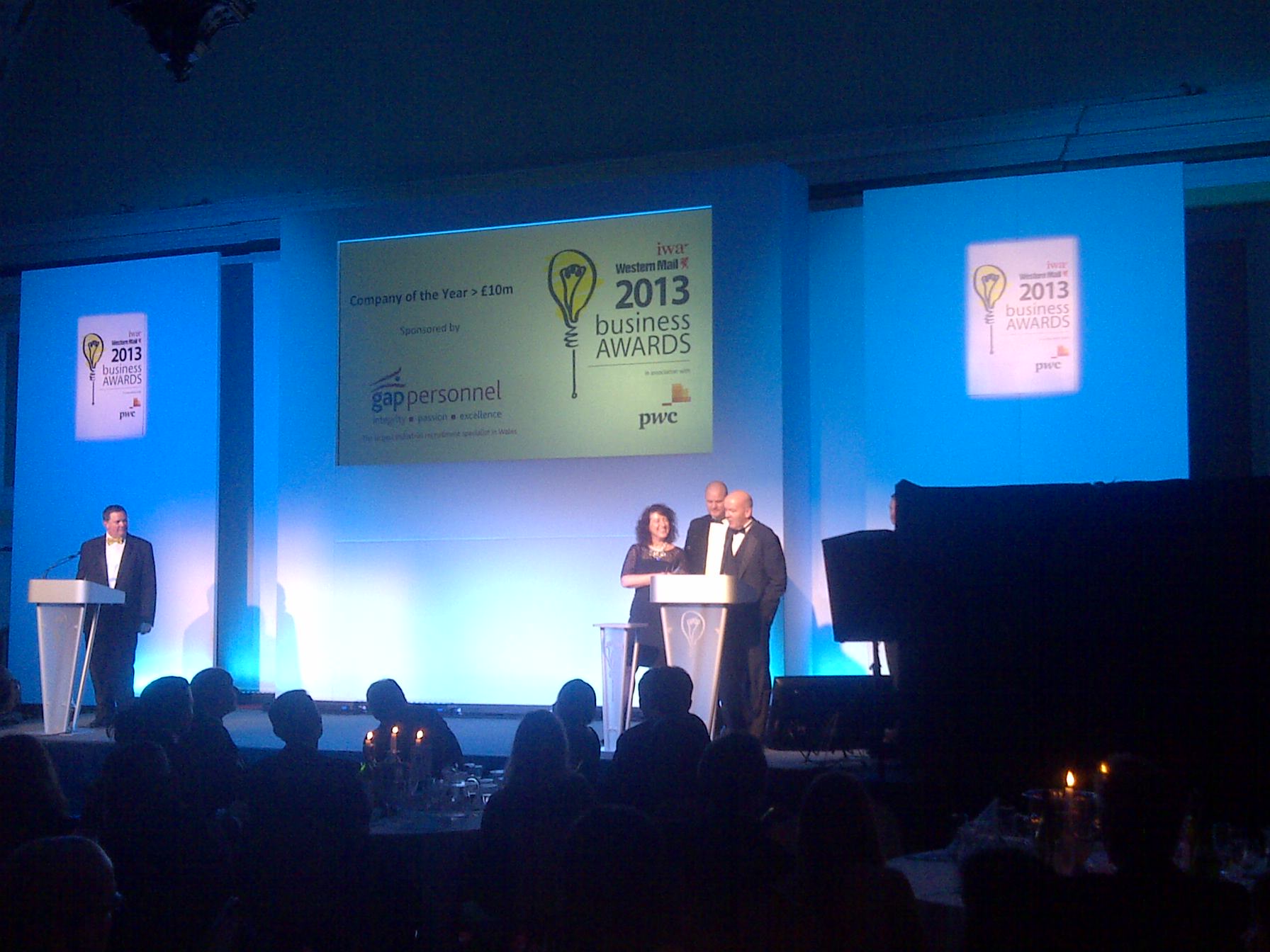 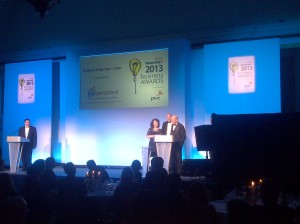 Invacare is named  ‘Company of the Year’ as the best of Welsh businesses were recognised in a prestigious awards ceremony on Friday 8 November at Cardiff City Hall.

The company based in Pencoed, South Wales, won the award for its outstanding performance in the category for organisations that exceed £10million turnover.  Judges were looking for evidence of a strong knowledge base together with present and future creation of new jobs, the company’s endorsement of high technology as well as future growth prospects.  Also taken into consideration were the company’s market performance and its overall commitment to business in Wales.

The Institute of Welsh Affairs (IWA) in conjunction with the Western Mail news honoured companies across 10 different categories that were judged on achievement, leadership, innovation, vision and enterprise.

“We are absolutely delighted to be named Company of the Year and to receive such a prestigious award, especially in the face of today’s tough economic conditions. As a manufacturer we have achieved fantastic and continued growth over the last few years and it’s a great accolade for the company. Well done to all the team at Invacare for their hard work.” commented Mark Prosser, Managing Director.

The event attracted an audience of more than 500 people and is now in its third year.

Invacare manufacture and supply a range of mobility and independent living products, as well as acute and non-acute healthcare equipment to promote recovery and maintain active lifestyles.  The company in the UK has origins dating back to 1856 and achieved a turnover in excess of £60m in 2012. 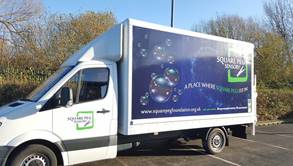 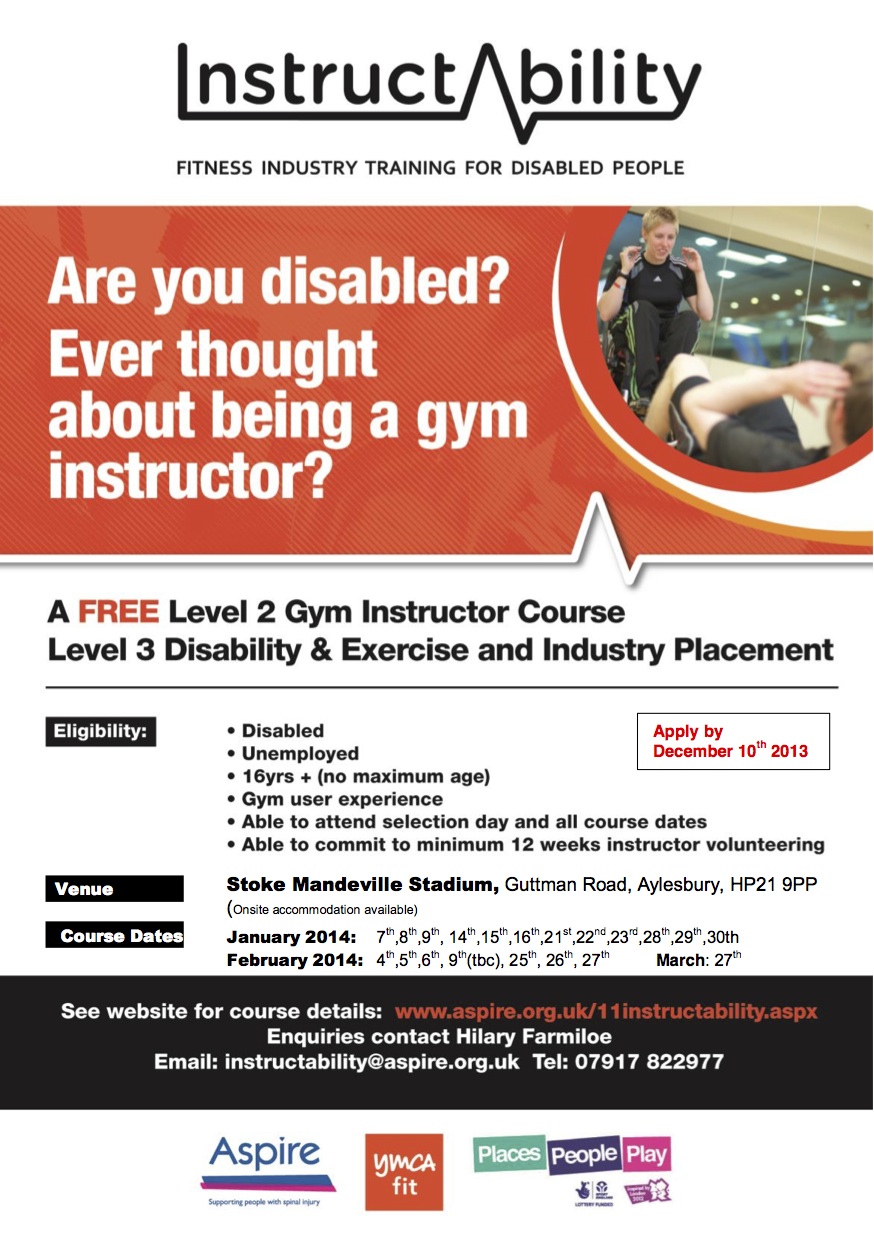