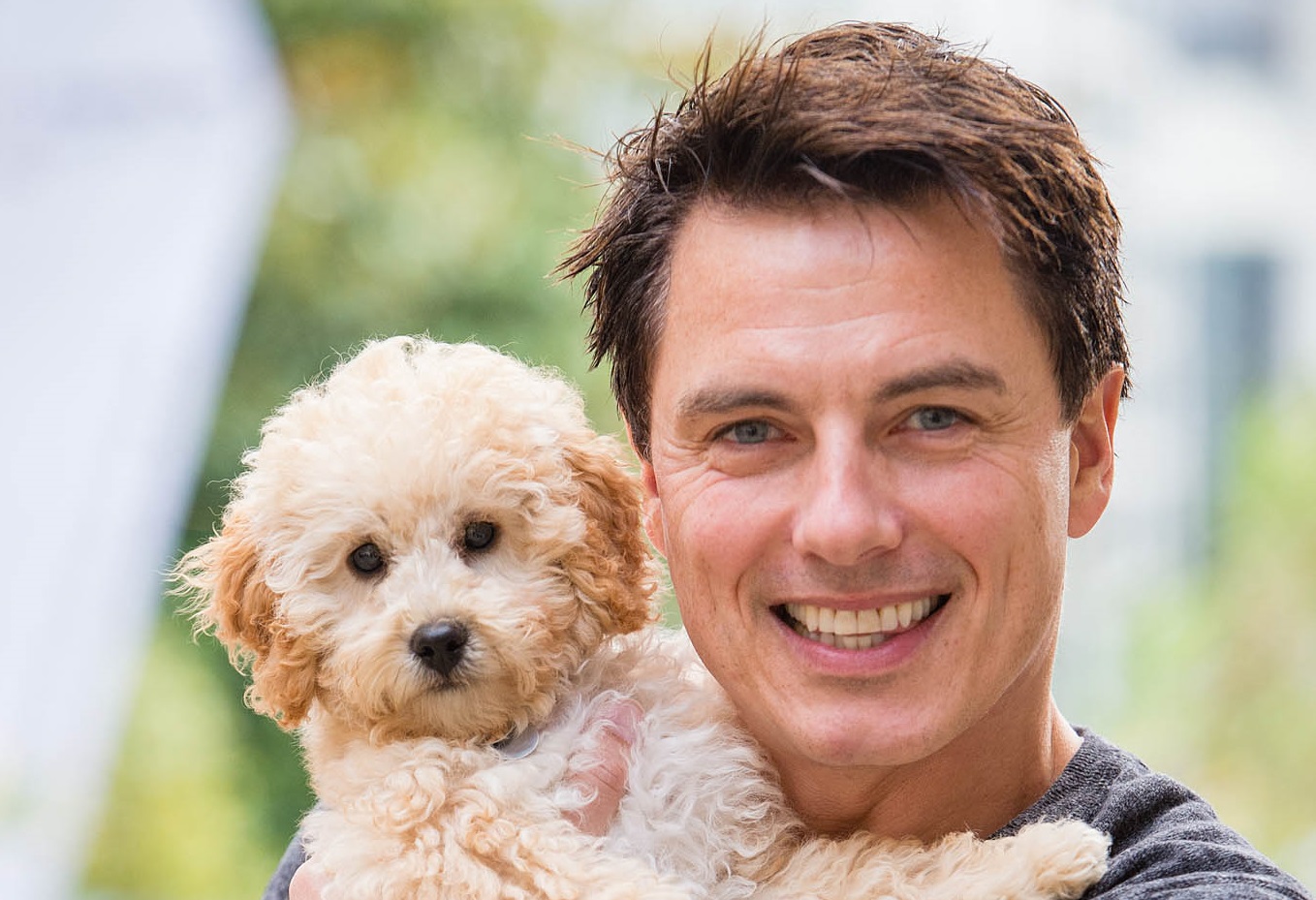 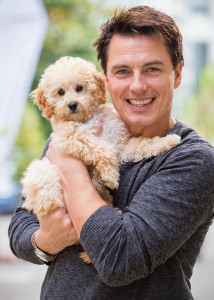 Approximately 1 in 6 people in the UK suffer with hearing loss. Entertainer John Barrowman, recently awarded an MBE for his charity work, went deaf for the day as part of a filmed experiment to better understand the difficulties that deaf people face. John was then partnered with a hearing dog to see first-hand the difference these dogs make to deaf peoples’ lives.

Gel moulds were inserted into John’s ears which left him with a dramatic 60% hearing loss. He then attempted to go about his daily routine, but found the experience significantly tougher than expected;

“I didn’t realise how challenging deafness would be. I was extremely anxious when walking down the street and crossing the road, as I couldn’t hear busy traffic or the sounds of footsteps walking behind me. It was so tiring trying to concentrate on what people were saying. I became increasingly withdrawn and frustrated, and I was isolated from conversations around me. I felt invisible.”

John was then given a hearing dog called Robyn for the afternoon, who helped him out by alerting him to the sounds and danger signals that he could no longer hear such as the fire alarm, telephone and doorbell.

John said: “With Robyn by my side, I didn’t feel invisible anymore as people were able to see from her jacket that I was deaf. I was also less reliant on others to do things for me. Having a hearing dog gave me back my independence, made me feel safe when out in public, and best of all, this clever dog provided me with wonderful companionship to alleviate the loneliness I had felt.”

Every day in the UK, over 10 million people with hearing loss are faced with the communication barriers and isolation that John experienced.

Before 8 year old Joe Flack received his hearing dog Daisy he was very shy, had no confidence and suffered from anxiety in almost all situations. Joe even struggled at family gatherings and friends birthday parties, and would sit on his mum’s knee and not leave her side. This was deeply upsetting for mum Charlotte;

“Joe has had some very upsetting episodes when he cried because he is different and he wants to be able to hear. His self-esteem was so low. But now that Joe has Daisy, she gives him confidence in difficult situations and she is his best friend. When you see Joe now, it’s hard to believe that he was once an anxious little boy who really lacked confidence.” 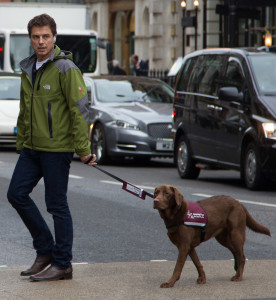 As a celebrity ambassador for Hearing Dogs for Deaf People, John Barrowman hopes that his own experience will raise awareness of deafness and help the public to understand the life-changing difference that a hearing dog makes to people like Joe. John says;

“In all honesty, going deaf for the day was one of the most insightful yet exhausting days of my life. With hearing loss on the rise, it is important that we raise enough funds to train more clever puppies to help deaf people. I only experienced hearing loss for one day, but deaf people face these difficulties every day of their lives.” 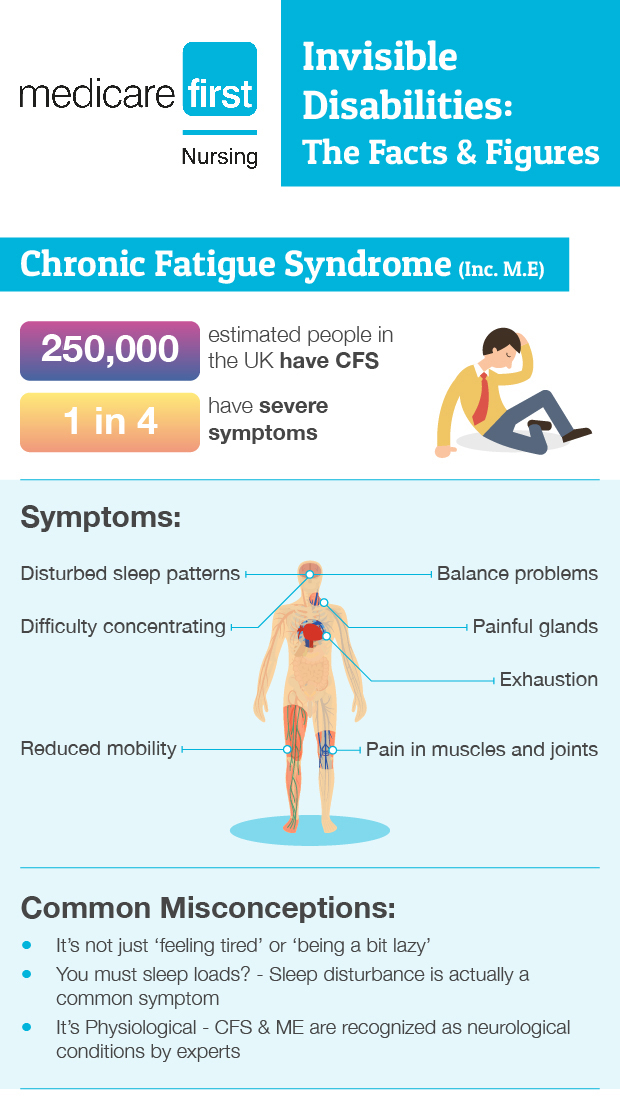 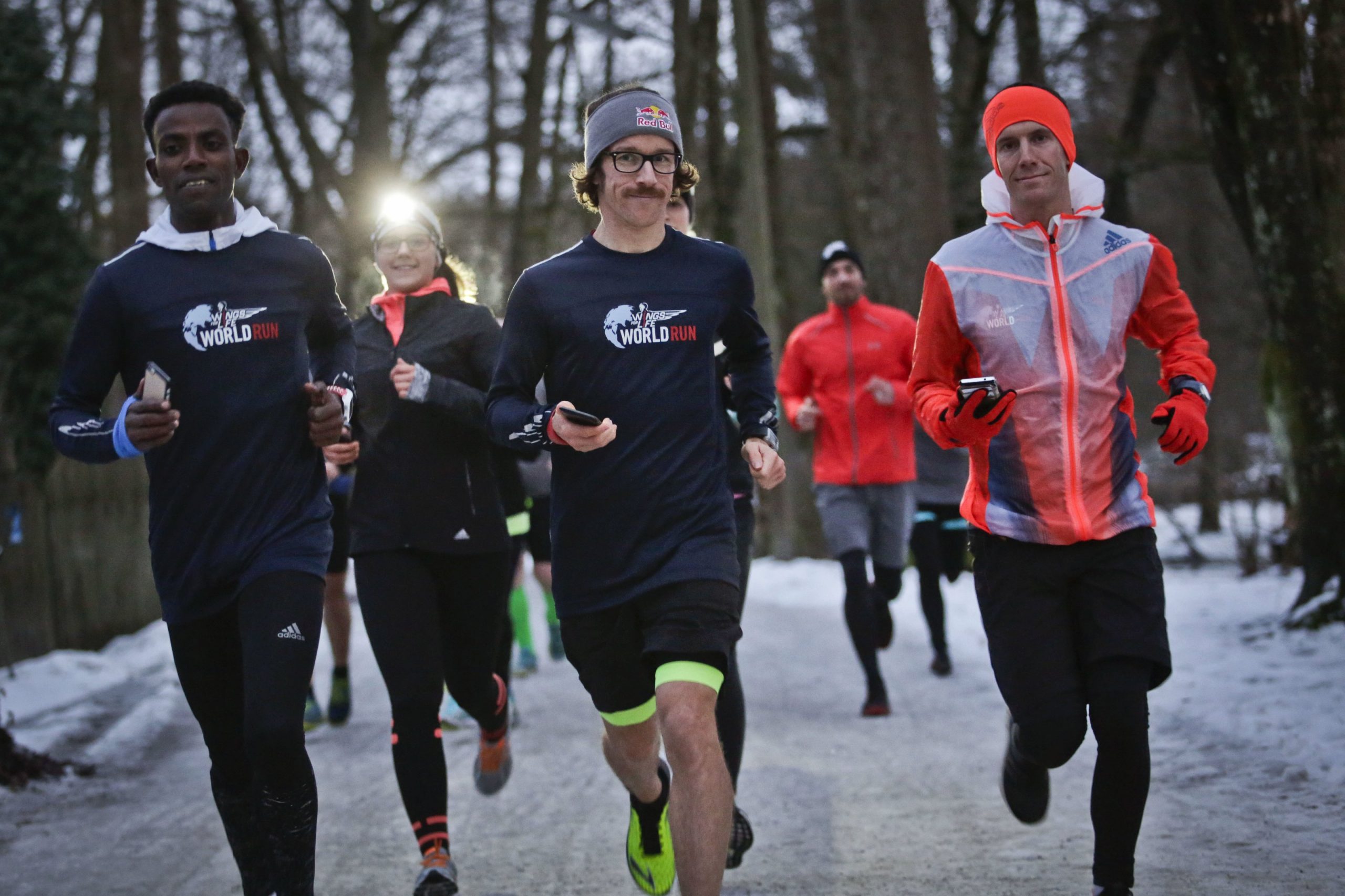 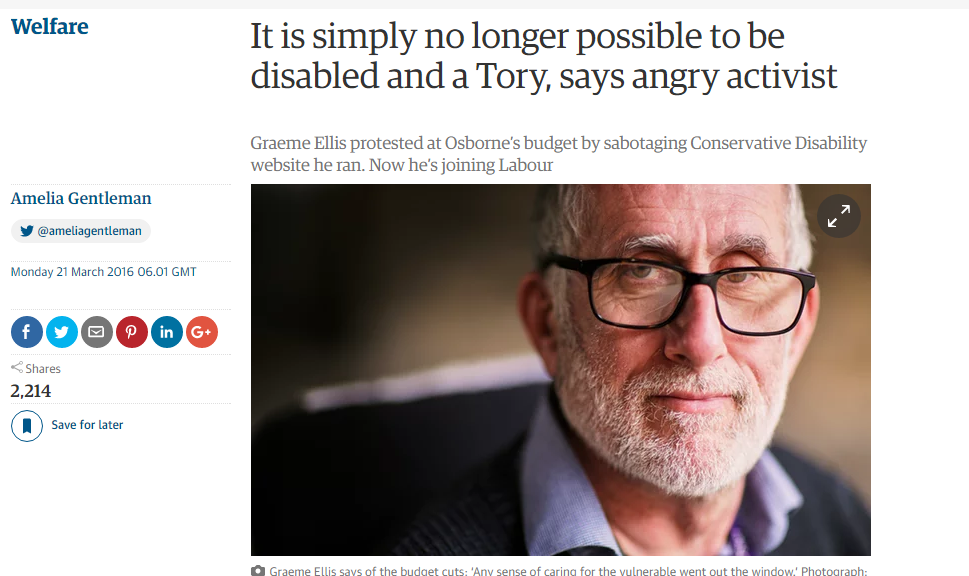 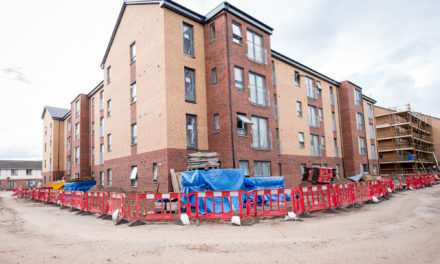