London has been announced as the rearranged host city for September’s World Para-swimming Championships, after Malaysia were stripped of the event.

A key date in the Paralympic calendar ahead of Tokyo 2020, the championships serve as a crucial point in qualification with around 600 swimmers from 60 nations expected to descend on the capital.

The change of venue also comes with a significant time delay, with the original event in Malaysia due to begin on 29 July. The Malaysians were stripped of the rights to host after refusing to allow Israelis to compete, over Kuala Lumpur’s concerns regarding the treatment of Palestinians.

The BBC reported that IPC president Andrew Parsons commented: “I cannot thank the Mayor of London, UK Sport and British Swimming enough for their outstanding efforts stepping in to stage and support this Championships, a key Tokyo 2020 qualifier, at such short notice.

“I have no doubt the whole of the Para-swimming community will be appreciative of the efforts they have made to organise this competition.

“We appreciate that the dates are not identical to the ones we had originally planned in Malaysia and these new dates will have an impact on the performance programmes of Para-swimmers.

“However, following the cancellation of Malaysia and the opening of a new bidding process it simply was not feasible to organise a new event for the end of July and early August.” 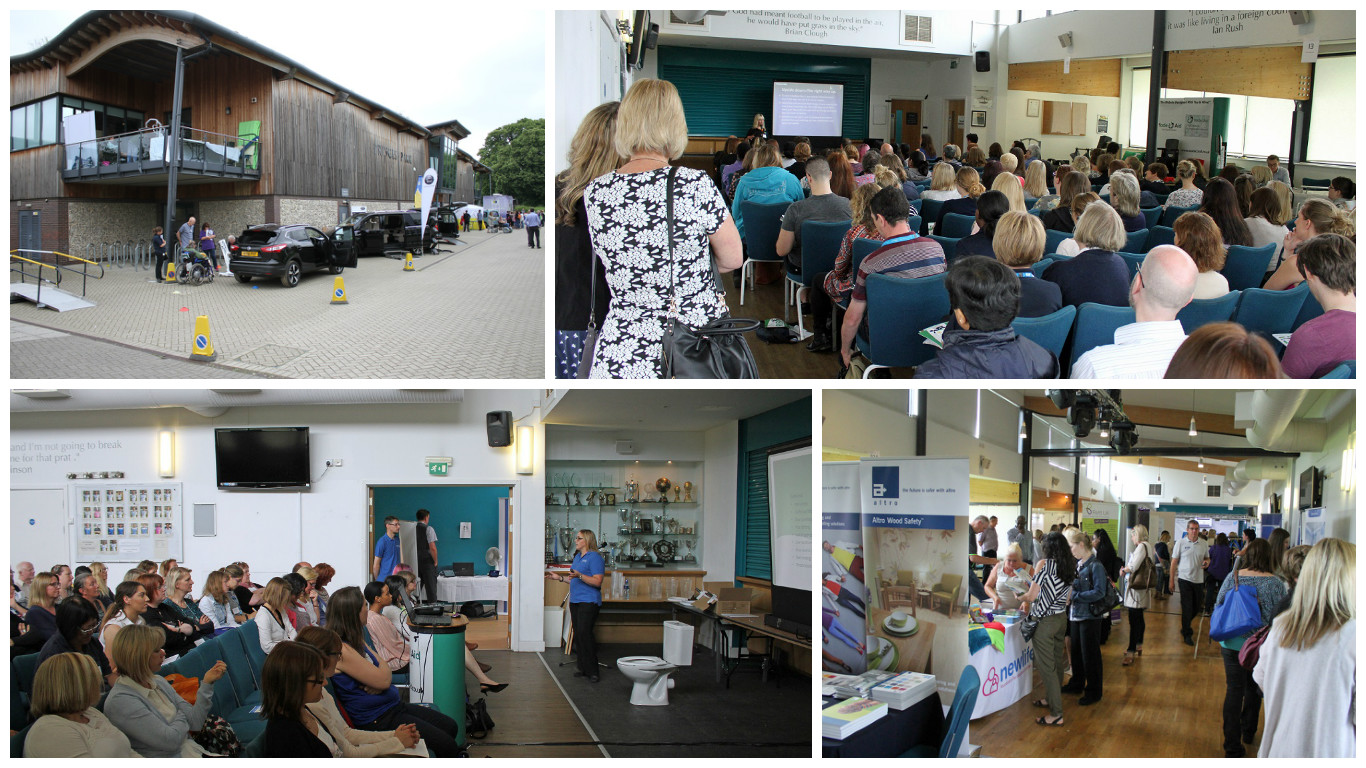 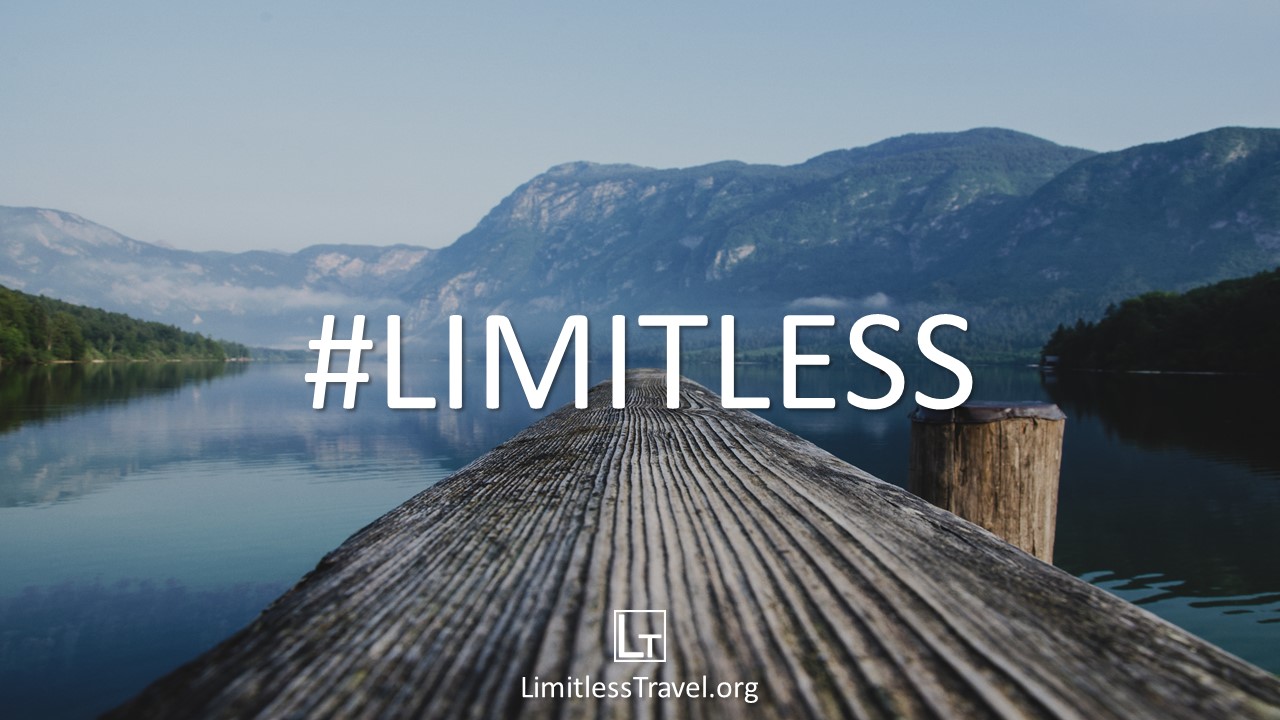 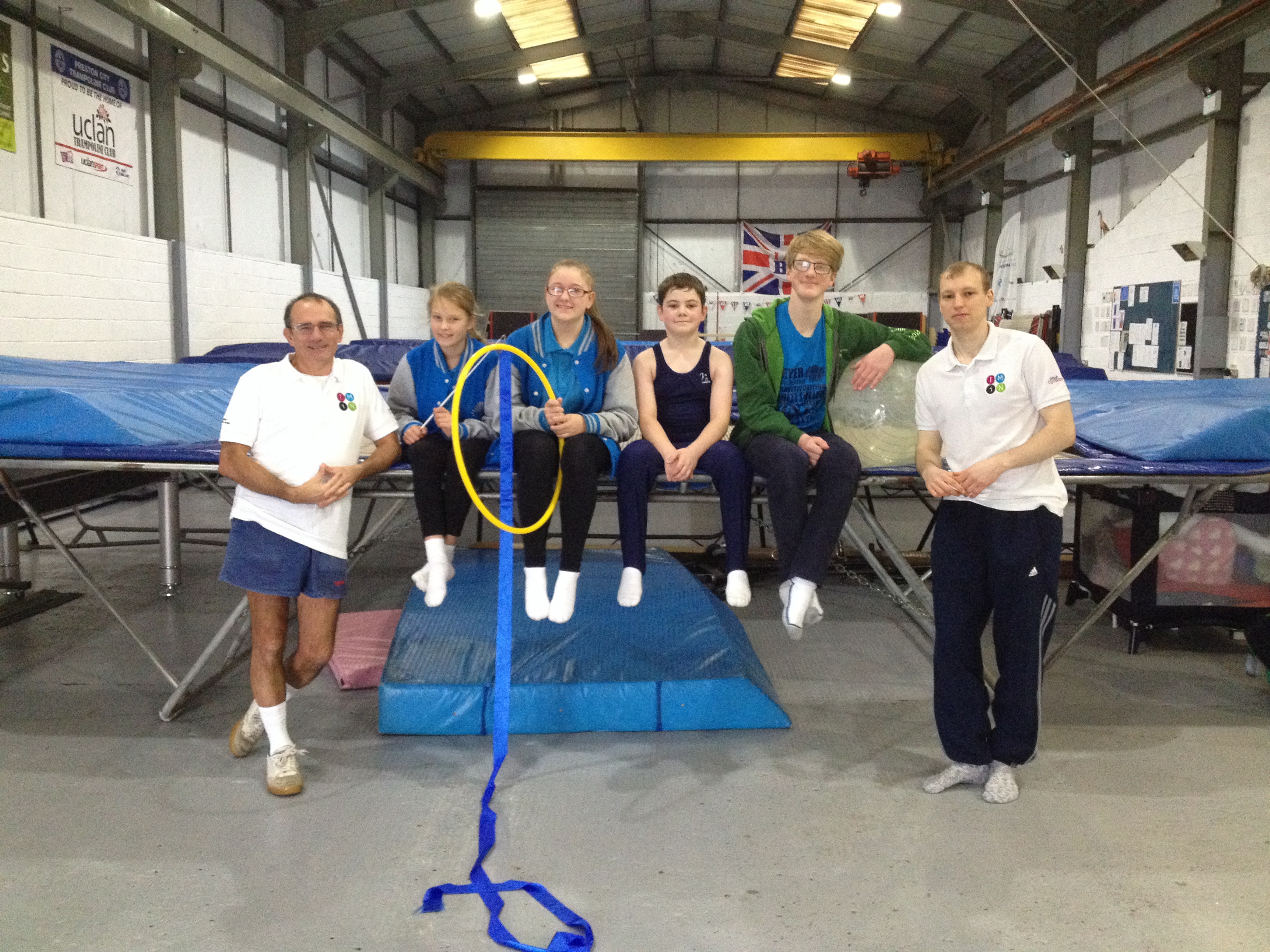 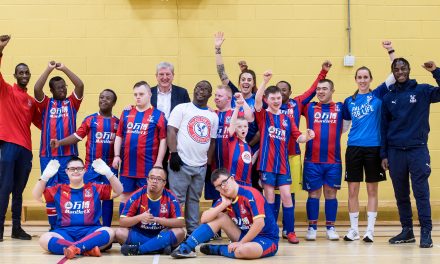