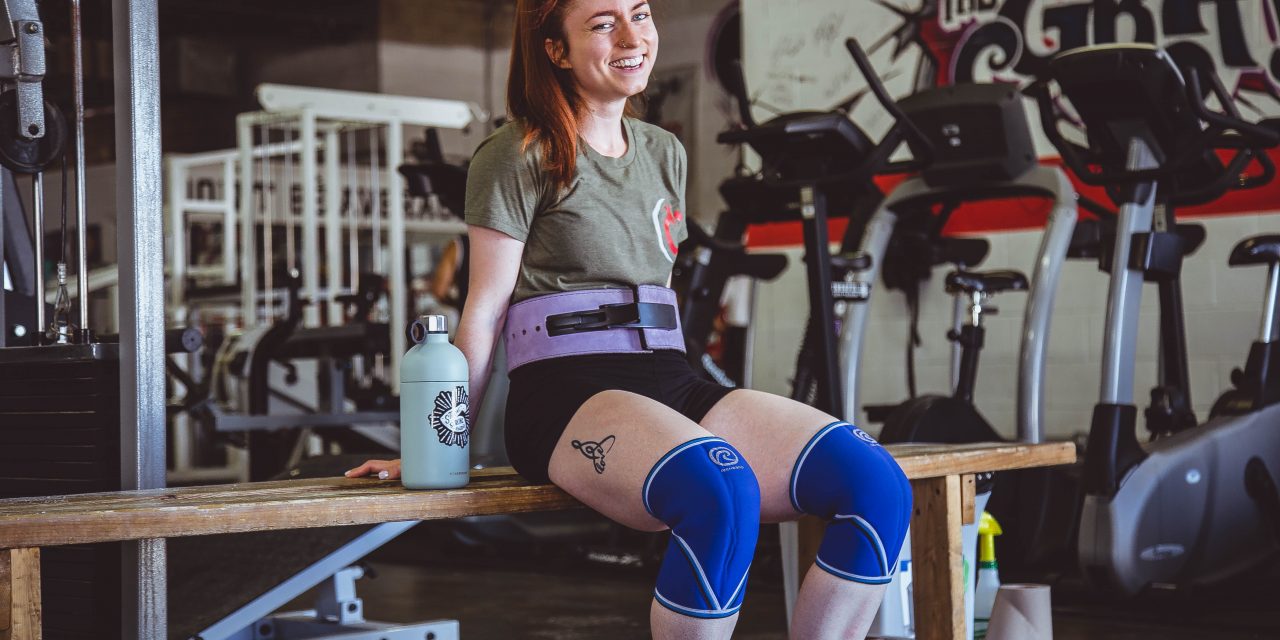 Every year we make the same resolutions: lose weight, quit smoking, learn to ride a bike; it’s all the same rubbish and we never stick to it. Take a little time before 2020 rears its ugly head to make some half-decent resolutions.

“New Year, New Me” is a load of tosh. It’s something we tell ourselves in abject desperation, with the weight of a brand-new year bearing down on us as we clamber to make some kind of meaningful change in our lives, spurred on by having to flip a page on a calendar. What? Why? Who truly cares what day you decide to quit smoking or make that big decision to dig the weights you bought on sale at Sports Direct five years ago out of the garage in one last delirious attempt to finally become your town’s very own Arnie?

Change is obviously meaningful. Making better decisions is obviously good for you and has incredible and lasting benefits. But did you know that 8% of people actually achieve their resolutions? Well, now you do. Feeling obligated to make a change in your life will so rarely result in you actually doing something of value that will truly, gloriously change your life for the better.

Go ahead and make a resolution, though: who are we, the resolution police? We’re not going to come to your house and stop you from joining the gym or giving up cigarettes. We’re not your dad. If you want to make a resolution, we absolutely think that’s great, but remember: the more pressure you put yourself under, the less likely you are to join the godly ranks of those 8% of people who achieve their resolution.

We might not be your dad, but we do have some pretty good advice on how to make sure you set an achievable goal and actually stick to it.

The key to a good resolution is to start small and work up. Joining a gym? Not small. Giving up caffeine? As someone who’s tried that more than once, that is the opposite of small. Learning Latin? Unless you’re some kind of incredible omniglot, you might pass that one over. You are the bearer of a noble cause, young resolution keeper, but you might want to dial it back from eleven, otherwise you’re going to find yourself getting very frustrated on 3 January when you realise how hard it is to grasp Latin word order.

KISS aren’t just your dad’s favourite glam rockers, but it’s a great acronym to remember when you decide to make any change in your life: “keep it simple, stupid”. Not that we think you’re stupid, you’re not. That’s the acronym, not us. It’s a good concept to keep in your head when you’re making resolutions, though.

Want to learn a language? Download an app and do ten minutes every day. Want to get fit? Work up to joining a gym; start small and go for a jog twice a week. Maybe get the Couch to 5k app and work your way up from there. Want to give up caffeine? Very brave of you, but first, cut down. Going cold turkey is about as much fun as stabbing yourself in the iris with a broken coffee cup.

Don’t Beat Yourself Up

Think about this in terms of probability. 8% of people actually manage their resolution. Not to be the bearer of bad news, but you’re very likely not going to find yourself in that group; it’s very exclusive. What actually matters is that you try. Keep trying. You fail? Get up, get back on the horse, stop making excuses for yourself, and keep going. It’s not important that you get to the end, it’s important that you actually try.

You might not end up losing ten stone in three weeks and getting signed to Wilhelmina Models, but even if your goal is to lose weight, why not be happy with a few pounds? Even better, why not be happy with getting fi t and eating right, which are far more important? The most important part of making a resolution is making sure that you don’t give up on it. That’s where the “resolve” part of “resolution” comes into play.

Stop Comparing Yourself to Others

Ok, so your friend has managed to learn rocket science in a matter of days? Your auntie downloaded Duolingo last week and in a matter of hours she’s gone from speaking loudly at French people in English to get her point across, to reading À la recherche du temps perdu in the language Proust intended. In the immortal words of Miss Shania Twain, that don’t impress me much.

Who cares what everyone else can do? You’re not everyone else. Maybe you don’t have a predilection towards languages, but you know you can bake a mean Victoria sponge and you’ve always wanted to try making a baked Alaska that’ll make Paul Hollywood quake in his slacks. They’re not easy, you know. Ice cream in an oven is a recipe for disaster. You might not know your silicon from your silicone, but maybe you know your way around a Rangemaster. You have a unique set of skills and talents that your friends and family don’t. So what if you can’t learn a language or do rocket science, can your friend make a baked Alaska? I don’t think so. 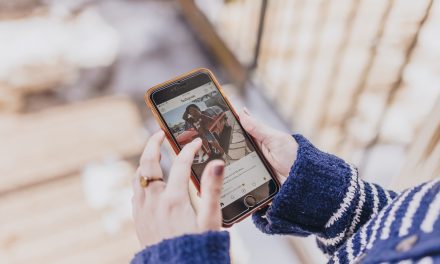 Six Instagrammers living with MS you should follow today 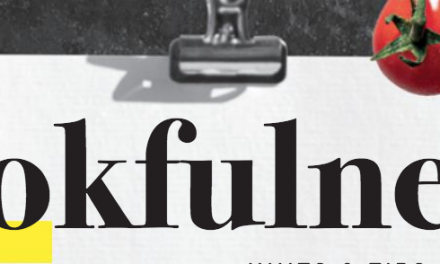 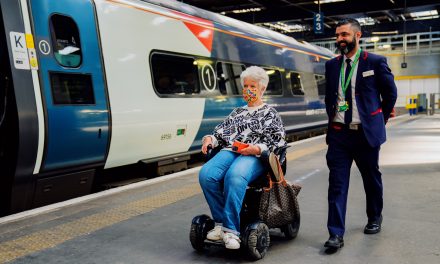 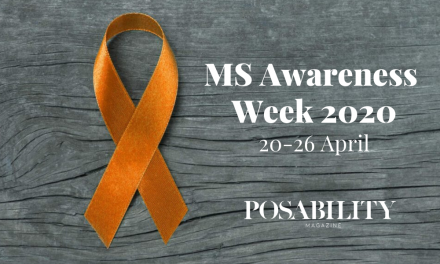