Outrage over killing of disabled bear

He was a skinny bear with only one arm, who could do little more than scavenge for food in order to survive.  But the disabled black bear made the crucial mistake of rummaging through bins at the upscale housing community in the Blue Ridge Mountains of North Carolina.  He was a common sight as he ambled along golf courses and the neighbourhood, but finally some residents had enough – particularly when he stole two pies from a kitchen counter – and he was shot dead by the area’s Wildlife Management.

Now his death in Mountain Air, about 35 miles north of Asheville, has become a flashpoint for the community – with wildlife advocates and some residents outraged at the way the disabled bear was destroyed.

Residents in the Mountain Air community first saw the injured bear in November 2011. At the time, its right front leg was still attached but appeared to be hanging by a flap of skin. It is unclear how the leg was injured.

When the bear reappeared in the spring, its leg was missing. Construction workers building a house on the development began feeding the bear because he was so skinny, said Beverly Hammond, who lives in the community.

For some, Mountain Air is their second home. So when they returned to the development for spring and summer, they began complaining about the bear breaking into homes.

After the bear started breaking into homes looking for food, some people had enough.

Wildlife advocates scrambled to find a sanctuary for the animal, but time ran out: in August, the bear was shot and killed by management.

Those who were left distraught by what they say was an inhumane response say officials need to find non-lethal ways to handle so-called nuisance bears.

‘When it comes to nuisance bears, the state’s policy is simple: shoot them,’ Millie Bowling said. ‘And that’s just wrong. That needs to change.’

Management sent emails and posted notices advising people to keep their windows and doors closed on the ground level.

Some residents ignored the warnings, Hammond said. By early summer, Hammond and other activists were racing to find a sanctuary to take the bear. She said she begged for another day or two, but the community’s management refused, and the commission also offered no help.

The commission said the deer were killed because they had to be tested for a fatal disease called chronic wasting, which cannot be done on live animals. But the owner, Wayne Kindley, and supporters said they were outraged.

Wildlife and environmental groups are also angry that the commission allowed overnight hunting of coyotes throughout North Carolina this year, including in the area inhabited by the only wild population of red wolves, one of the world’s most endangered animals. The groups opposed the rule because red wolves resemble coyotes and are hard to tell apart even during the day.

David Cobb, chief of the agency’s Division of Wildlife Management, said the Mountain Air community decided to kill the three-legged bear. ‘This was an animal that had caused damage to property multiple times, and the property owners decided they were going to address that issue. And they did,’ he said.

But wildlife advocates say the state did not do enough to help them relocate the bear. ‘The idea of shooting bears should be an absolute last resort,’ said Leslie Hayhurst, who lives on Beach Mountain and runs the Genesis Animal Sanctuary.

Some states – mostly in the West – capture and relocate nuisance bears to remote wildlife settings. The Wyoming Game and Fish Department routinely relocates and removes black and grizzly bears as part of normal department operations. But in many states, there is no place remote enough to relocate them. And the bears seldom stay where they are released and may return to where they were caught.

In North Carolina, the agency can relocate a bear but it is done on a case-by-case basis, and it usually only involves orphan cubs, Cobb said.

‘There are very few places you can put a bear that won’t be in somebody’s backyard,’ said Bradley Howard, the agency’s private lands program coordinator. 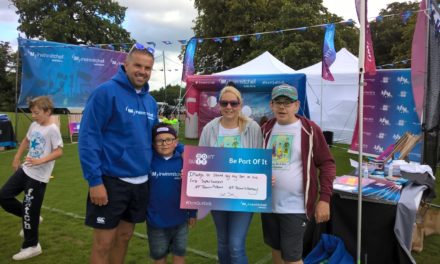 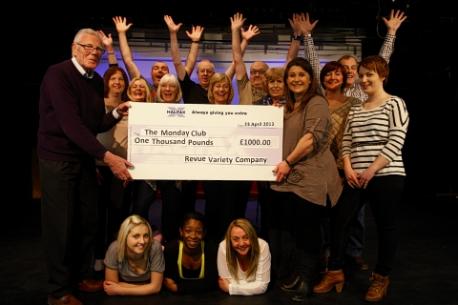 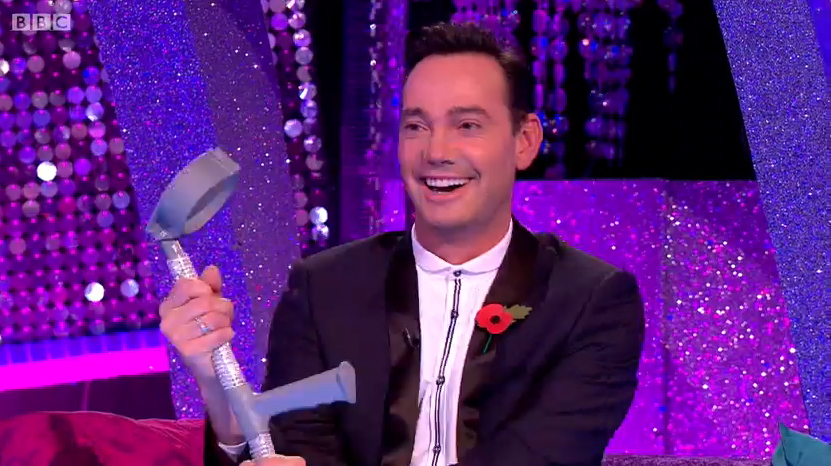