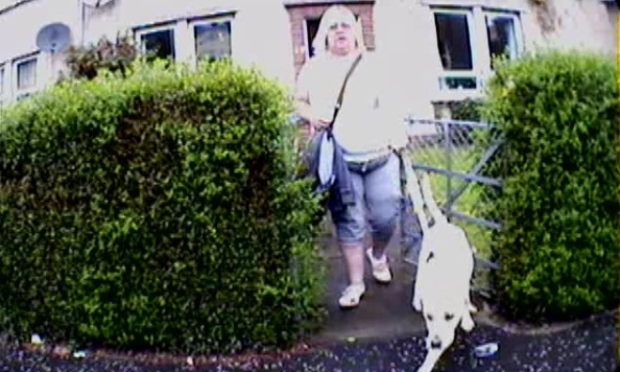 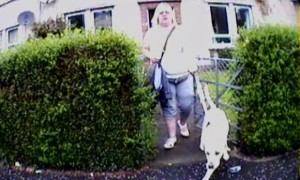 A puppy walker who claimed she could not walk more than 20 yards at a time so she could rake in thousands of pounds in disability benefits was caught out by hidden cameras.

Karen Gibson claimed more than £5,000 in a year despite being perfectly able to walk.

The 49-year-old avoided jail and was sentenced to 180 hours of unpaid work despite admitting the scam.

Cupar Sheriff Court was told Gibson became entitled to one of the “highest rates” of Disability Living Allowance in January 2010 because of severe back and knee problems that made it impossible for her to walk for more than five minutes or 20 yards at a time.

Authorities were tipped off a little over a year later.

They were told she was “not as disabled as she made out” and had become a puppy walker with Guide Dogs for the Blind.

A covert surveillance operation was mounted and she was seen walking without aids. During the period she applied for and was found fit for, she worked as a dog walker with the charity but continued to claim benefits amounting to a total of £5,337.

The court heard she was paying the cash back at a rate of £7-a-week, giving her almost 15 years to clear the debt.

Gibson, of Lamond View, St Andrews, pleaded guilty to claiming the money between August 19 2010 and September 6 2011 by failing to notify the Department for Work and Pensions and the Disability and Carers Service of a change of circumstances which she knew would affect her entitlement to Disability Living Allowance.

Gibson’s defence agent said this was because his client had received a change in medication which led to an improvement in her mobility and that her own GP had encouraged her to become a puppy-walker.

Sheriff Charles Macnair said: “Whilst accept your original claim, there came a time when you knew you didn’t need that level of allowance.”