Q&A: Disability benefits and you

Changes to disability benefits have come into force in some parts of the UK – marking the latest in a series of alterations to the welfare system.

New claimants in some of the North West and North East of England will now apply for Personal Independence Payments (PIP), rather than Disability Living Allowance (DLA).

The rest of the country will follow suit in the coming months as the system switches to the new form of financial support.

Disability benefits are extremely complex, and part of the aim is to simplify the claiming structure. However, the transfer has proved controversial.

The government maintains the new system will be fairer, but some charities argue that thousands of people will see their financial support withdrawn.

What is DLA, and how will it be replaced?

The benefit is available to disabled people who have difficulty walking or getting around, or need help to look after themselves. It is tax-free and is not linked to people’s income.

Over the next few months, this will be replaced for claimants aged 16 to 64 by PIPs. The new benefit requires an assessment, partly written, but often with a face-to-face assessment.

How much is paid through these benefits?

There are two elements of the payments – the first is for care and the second for mobility. For example, those who need help for some of the day with preparing cooked meals receive £21 a week in the care component.

How many people receive the benefit?

What is the timetable for change?

From 10 June, all new claims from working-age people for disability benefits will be for PIPs and not DLA.

Those who turn 16, see their circumstances change, or reach a review date from October will be asked to make a new PIP claim.

All other DLA claimants will receive a timetable letter from the DWP some time between October 2015 and October 2017.

Children and people aged 65 and over who already receive DLA will continue to do so.

What is the assessment process for PIPs?

Application forms include personal information and details of how a disability affects you.

This may be followed up with a referral for an assessment to test various activities. There will be regular reassessments of eligibility.

How do I get more information about claiming?

Many charities also offer free support and advice for those who are unsure about how they might be affected. 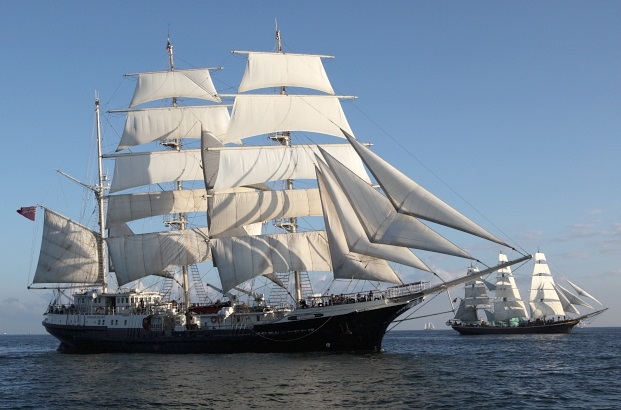