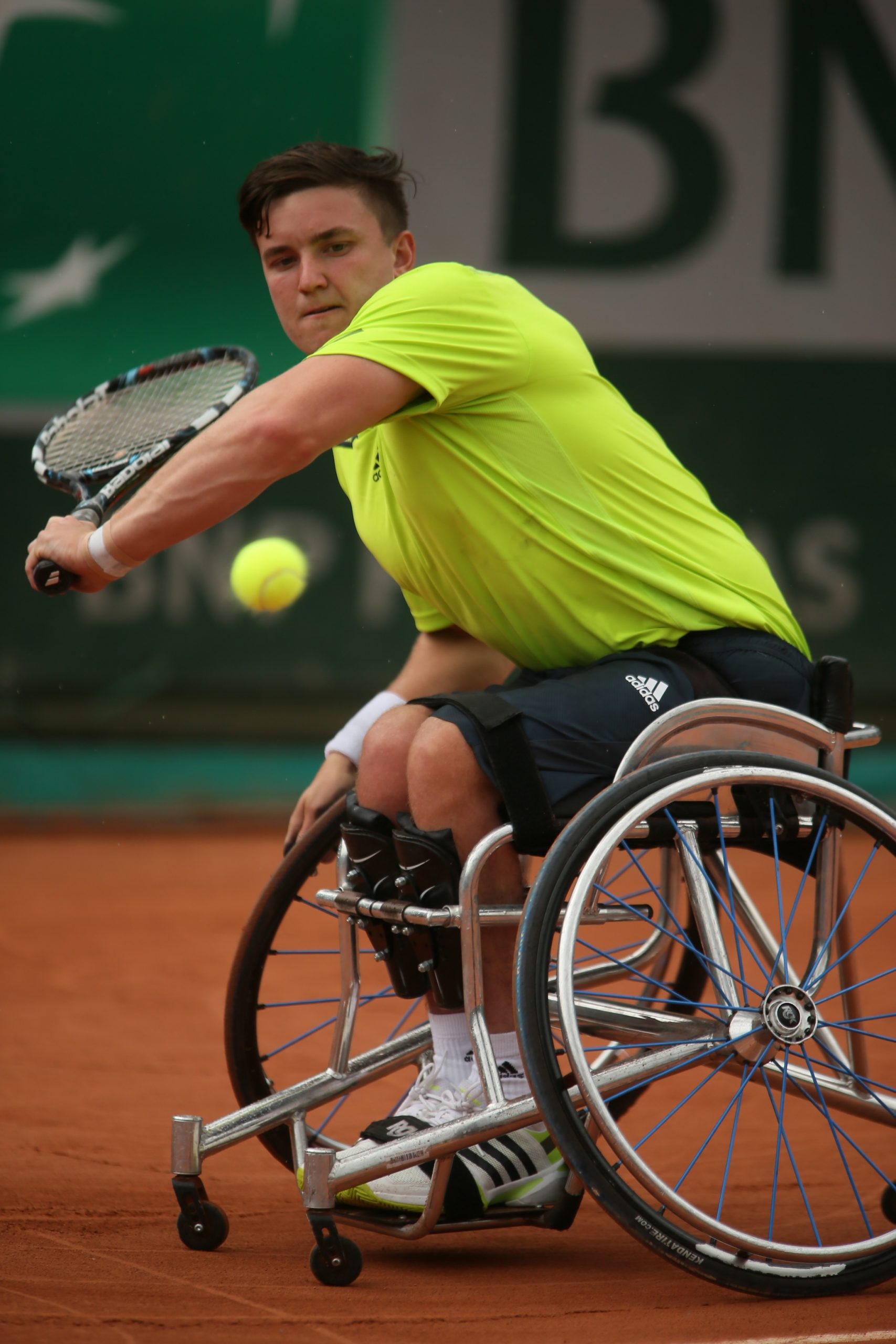 Brits Gordon Reid and Jordanne Whiley will both face Dutch opposition today when the wheelchair tennis event gets underway at Roland Garros.

Reid plays world No. 8 Maikel Scheffers for a place in the men’s singles semi-finals and Whiley takes on world No. 2 and Australian Open champion Jiske Griffioen in the women’s singles at the second Grand Slam of the year in Paris.

World No. 3 Reid has won his last seven matches against Scheffers and goes into this week’s major on the back of Great Britain’s historic first victory in the men’s World Group at the BNP Paribas World Team in Turkey on Sunday.

“The draw is always going to be tough with the top seven players in the world here. I’ve had lots of success against Maikel and have a good record against him recently so hopefully I can continue that,” said Reid, who is bidding to win his first Grand Slam title this week after winning the crucial second singles rubber in Sunday’s World Team Cup final to give Great Britain a 2-0 victory over France.

“It’s been a whirlwind couple of days since the World Team Cup, we’ve not really had a chance to celebrate as we came straight here the day after we finished in Turkey on a 3.00am flight. I’ve had so many messages from back home it’s been amazing. Last week has been a big confidence boost heading into this week and the entire team stepped up when under pressure,” added Reid, who is also drawn in the same half of the singles draw as his doubles partner Shingo Kunieda of Japan.

Reid and Kunieda are playing in only their second tournament together as partners, but had the perfect warn-up for Roland Garros when winning the men’s doubles at last month’s Japan Open Super Series tournament. They will play Frenchman Michael Jeremiasz and Scheffers in their semi-final in Paris.

“Playing Jiske in the quarter finals will be tough, she’s world No.2 and I’ll have to be on top of my game to beat her. I’m feeling good though, it’s great to be back in Paris after a successful week at the World Team Cup and I’m looking forward to tomorrow,” said Whiley, who has won the last five Grand Slam doubles titles partnering Japan’s Yui Kamiji.

Top seeds Whiley and Kamiji will begin the defence of their Roland Garros women’s doubles title against Charlotte Famin of France and Sharon Walraven of the Netherlands. 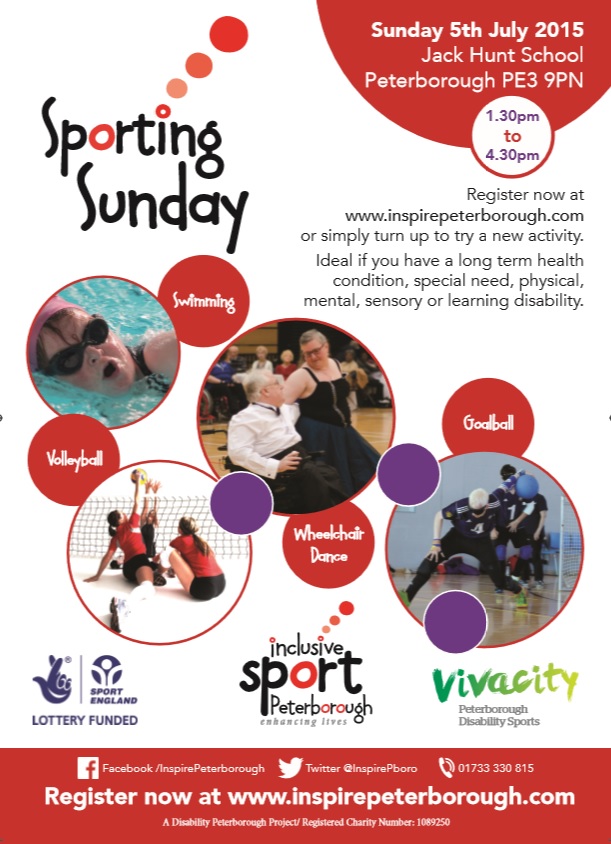 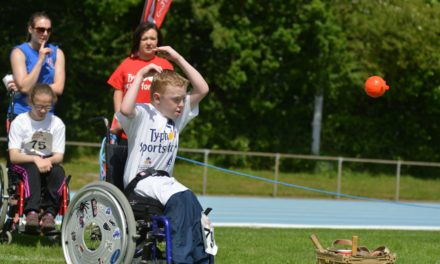 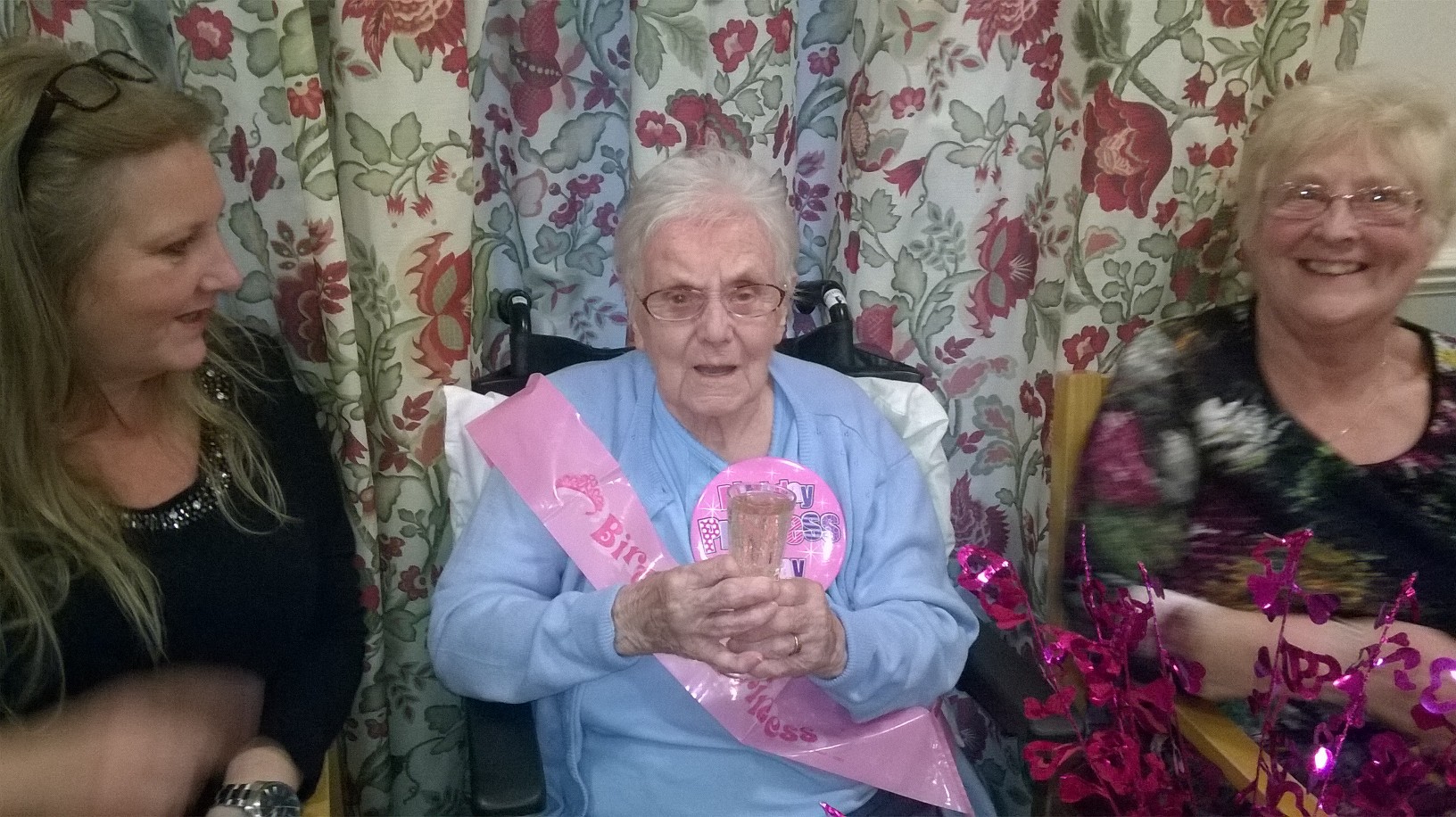 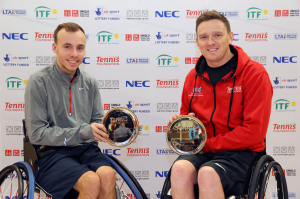