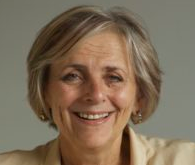 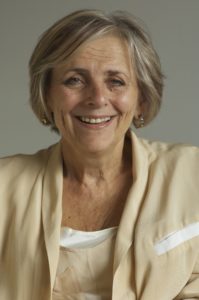 The Blue Badge Style Awards recognise the effort that stylish hotels, restaurants and bars have made to attract guests with disabilities. The shortlist includes venues from Brancaster to Bristol, Edinburgh to London. There’s a country restaurant, urban bars, Italian, French & German restaurants, a bank and even an airport. Zetter, One Aldwych, the German Gymnasium and Dorsett are shortlisted for more than one award.

“We want everyone to get have an exciting social life. Too often people with disabilities don’t go out because they don’t know what to expect when they get there. With the Blue Badge Style Awards and app, they can be sure of a good time! Join us at the ceremony to find out who wins”. 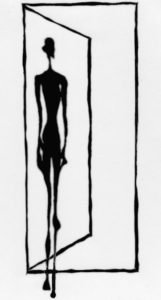 There will be two awards for Best Bar, budget and upmarket

Best Restaurant – sponsored by Conran and Partners. There will be two awards; budget and upmarket.

Albion at the Boundary, London

There will also be an award for the most ludicrous loo.

Award for going Above and Beyond to help people with disabilities

The Awards will be made at a ceremony and cocktail party at Lutyens Restaurant, London at 6pm on 5th October. Top mixologist, Tony Conigliaro, has prepared one of his signature cocktails with a Blue Badge Style twist for the Awards.

Conran and Partners have designed of some of the most accessible places in the world and are now sponsoring the Best Restaurant Award. Historic England is sponsoring the Listed Building Award. The Blue Badge Style Awards are also supported by accessible bathroom maker HEWI, news organisation Thompson Reuters and disability magazines, Able andPos’Ability.

To find out who wins, come along to the Awards ceremony on 5 October. Carers go free and tickets for the ceremony are available at EventBrite at https://www.eventbrite.co.uk/e/blue-badge-style-awards-ceremony-tickets-26828300168. 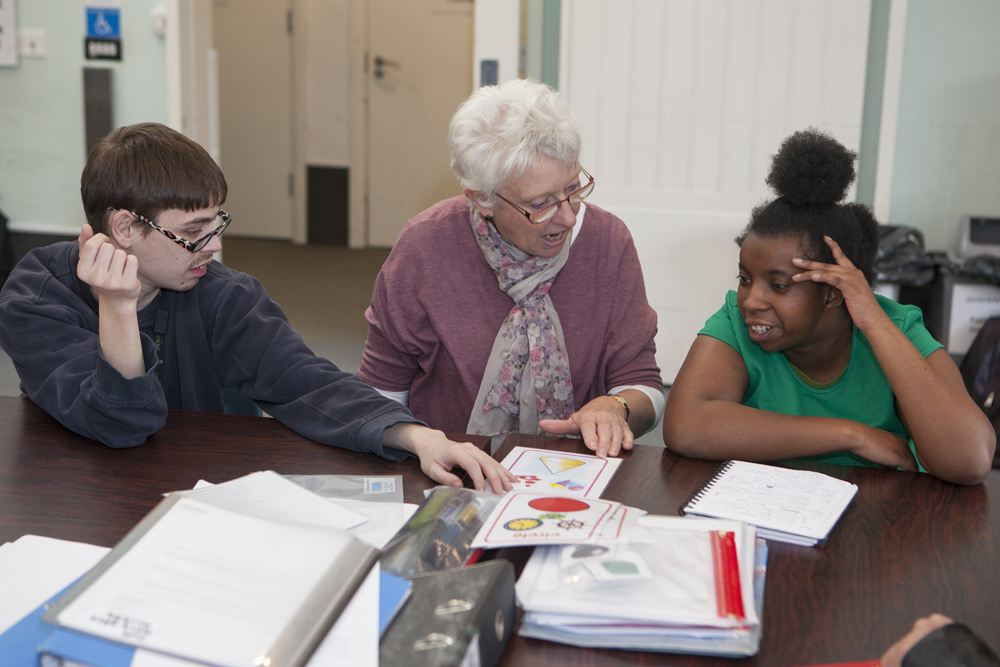 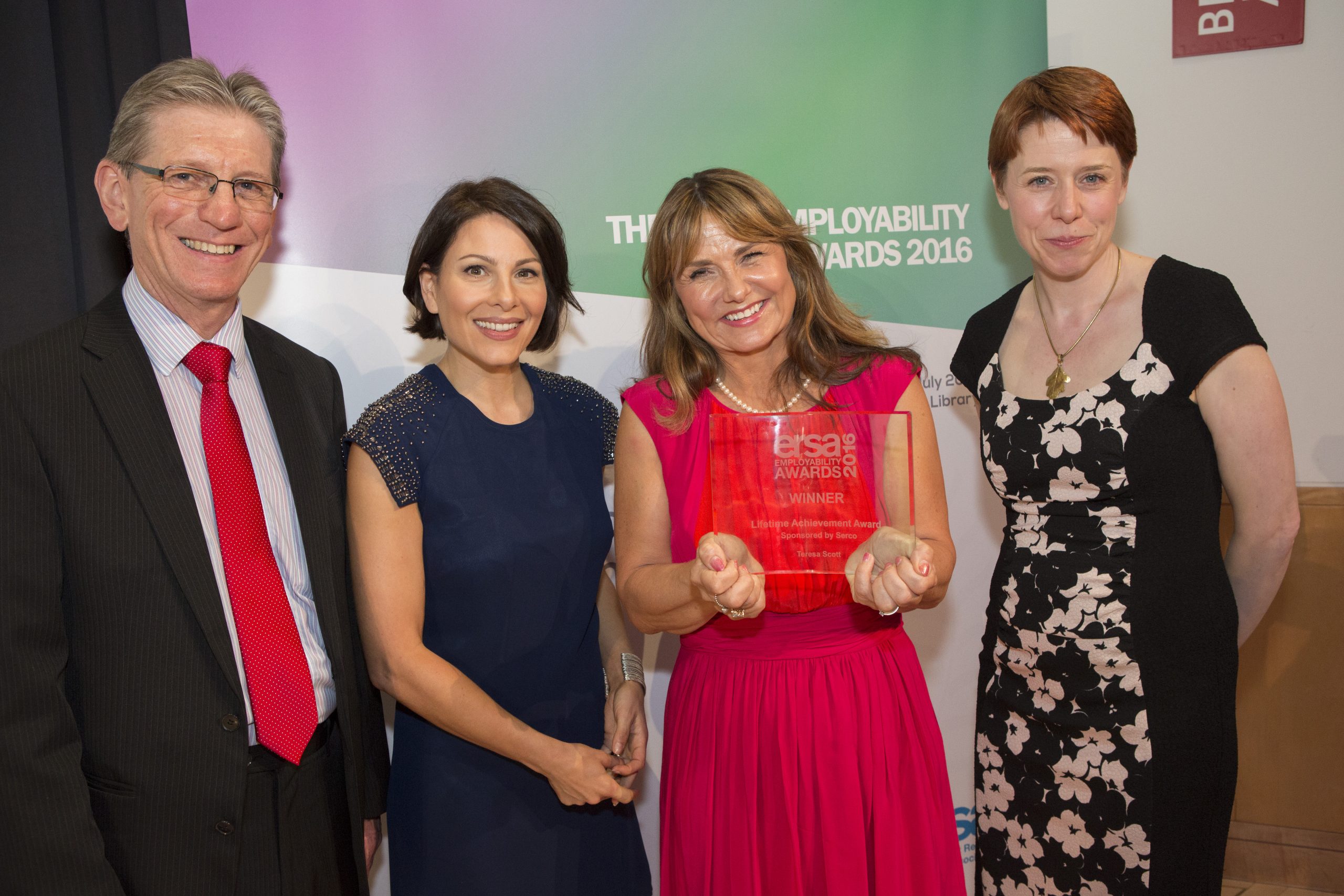 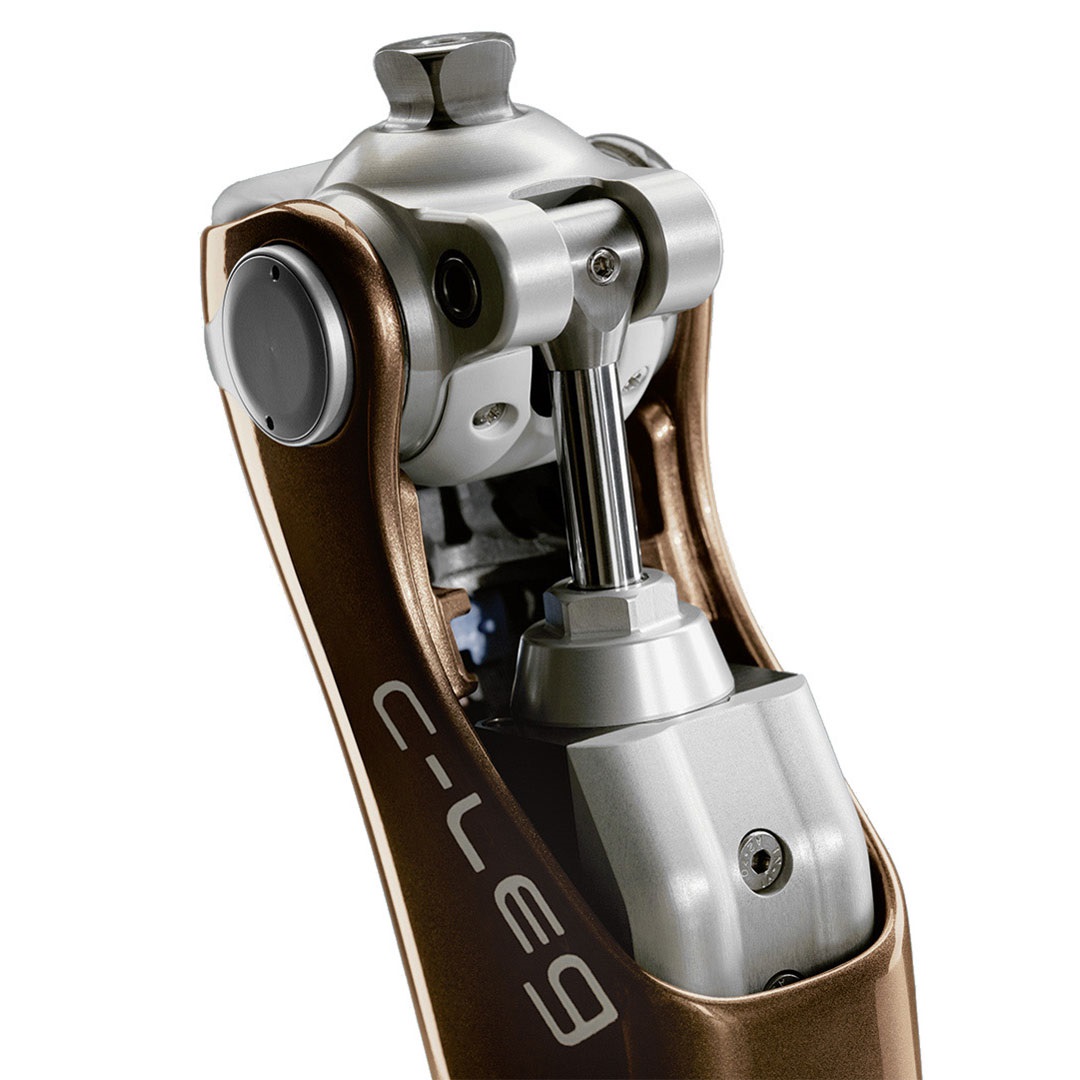 Philip found his confidence with the C-Leg 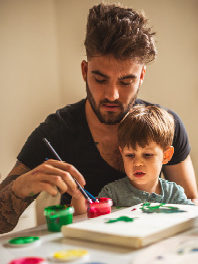