Scottish women encouraged to run with mum this summer 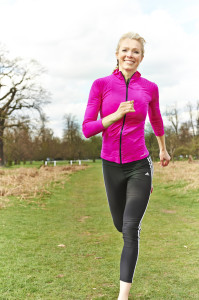 With Mother’s Day only a few days away, the organisers of the Women’s Running 10k, a national series of 10k races, are encouraging women to run with their mum in the build up to the Scottish race which takes place on Saturday 6th September at Strathclyde Country Park.

2014 sees the second year of the friendly and supportive race series growing from three to ten events, after proving popular with women of all ages and running abilities in its first year in 2013.

Aside from the obvious benefits that running brings, such as weight loss, improved moods and general good health, organisers of the Women’s Running 10k Race Series are keen to highlight the advantages of running with a loved one.

Christina Macdonald, Editor of Women’s Running Magazine says: “Encouraging your mum, or indeed your daughter to run with you, is a great way to ensure you both stick to your training routine, whilst having the opportunity to spend some quality time together, particularly if you otherwise lead very busy lives.

“With Mother’s Day on the horizon, what better time to make that positive change and take up running with your mum or daughter, with the ultimate goal of taking part in the Scottish Women’s Running 10k together.”

The race is organised by top UK running magazine, Women’s Running, who also believe that being an active parent brings added benefits to the home.

Christina adds: “If you are a mum with young children, we at Women’s Running strongly believe that as an important role model to your family, being active is one of the most effective ways to address child obesity and inactivity in children”.

Model, mum-of-two and runner, Nell McAndrew, who is the race ambassador for the Women’s Running 10k series, kept up her running regime until she was seven months pregnant, and she believes that the benefits of running are endless.

She says: “For a long time, running has been part of my everyday life, and I wanted to carry on with it for as long as I could during pregnancy – it’s good for you mentally and physically and it has always given me a real buzz. Before I became pregnant, I was running up to 90 miles per week so my body was used to running. When I fell pregnant, I tapered it down and varied my training, but was still doing between three and five miles per day.

“Running helps to balance your hormones and helps you sleep, so it really helped me during pregnancy”.

Several years ago, Nell encouraged her own mum to start running, with the initial goal of completing 5k and 10k races.

She says: “I wanted to help my mum with her fitness, and as a big fan of running and the benefits it brings, I knew this would be great for her. It’s so accessible and was ideal for her, as she was able to fit it in to her life with ease. Since she took up running, she’s really caught the bug and we have taken part in several organised races together, including a marathon. Running is a great way to spend quality time with your loved ones and can be enjoyed by people of all ages”.

For those who are looking for an alternative Mother’s Day gift this year, entries are still open for the Women’s Running 10k at www.wr10k.co.uk, where you will also be able to find useful tips and advice on getting started.

To encourage mums and daughters to run together, Women’s Running is offering a combined entry price of £40, which is a saving of £12 on the standard entry price. Just quote the promotional code MUMSTHEWORD at the checkout when you both enter individually. 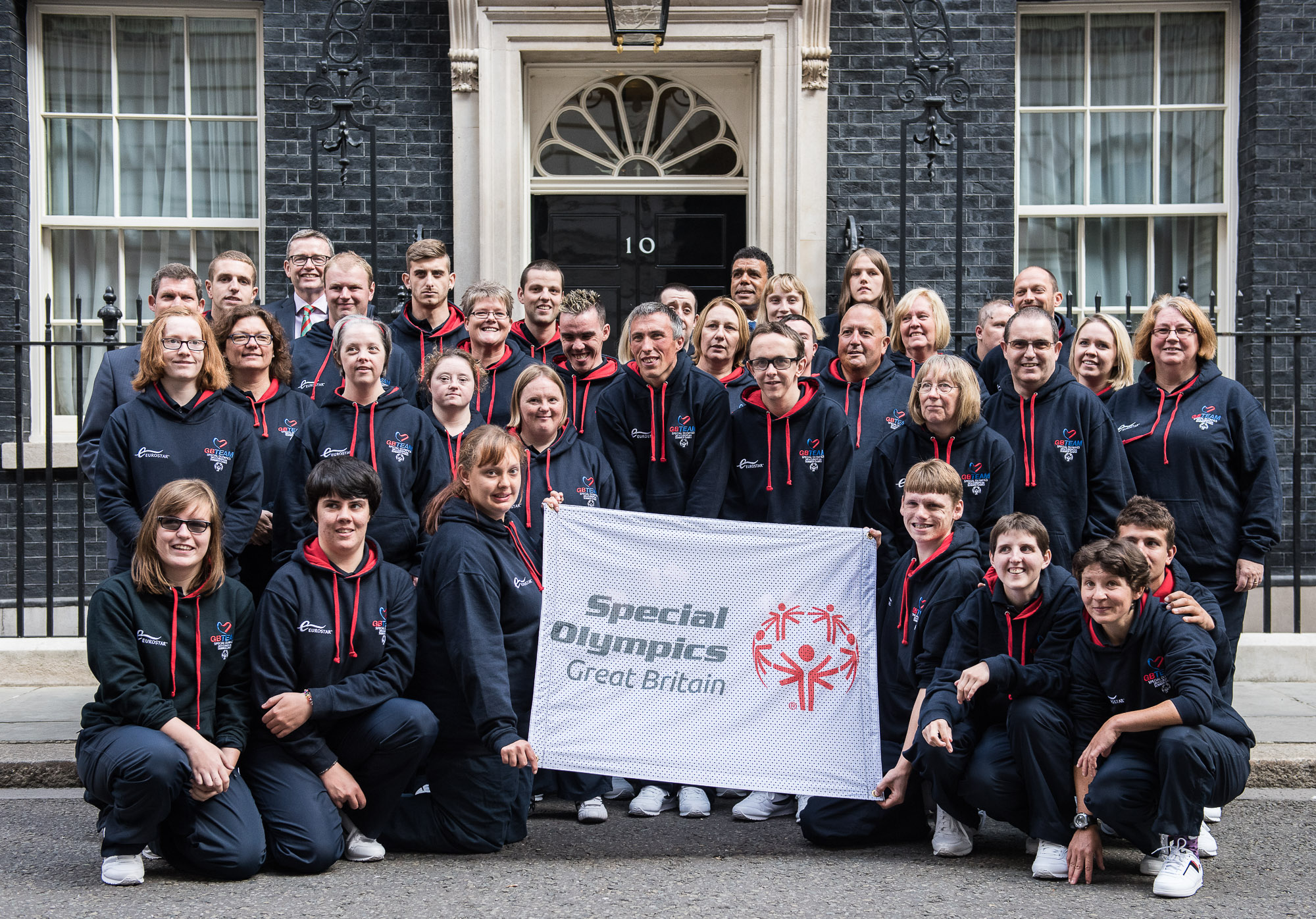