Team BRIT to be only disabled team at Britcar Championship 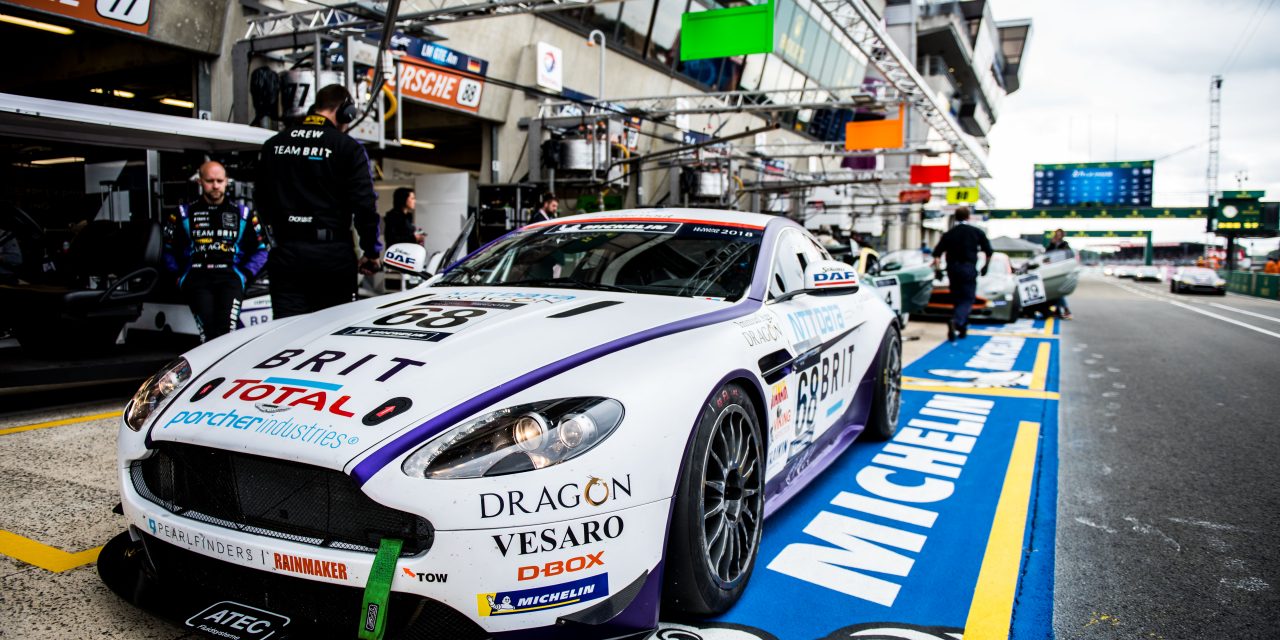 Team BRIT has announced its entry into the Britcar Championship in 2019, where it will be the only disabled team on the grid.

To date, the team has competed in the UK Fun Cup Championship, in which its rookies learn to race.  In 2019, rookies will begin in the new BMW 116 Trophy and more experienced drivers will race in Britcar.

The Britcar Endurance Championship sees a range of cars from GT supercars to touring cars and hot hatches competing in 2 x 60 minute races.

“We’ve come a long way over the last couple of years and 2019 looks to be yet another important step.  We’ve got lots more news to announce over the coming weeks and we’re working on setting up our cars to be as competitive as possible.

“At the moment, we’re entering one car in Britcar, and two in the BMW 116 Trophy, but we’ll be looking to see if, with the help of our supporters, we can make an even bigger impact by entering more cars in the 116 Trophy. This gives our drivers even more valuable track time and will enable us to build on the strength and experience of our team.”

Team BRIT will compete in its first Britcar race on the 30th March at Silverstone.  Other provisional dates are:

Paralympic event to be staged at Olympic Park 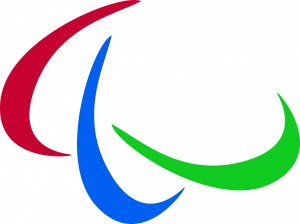 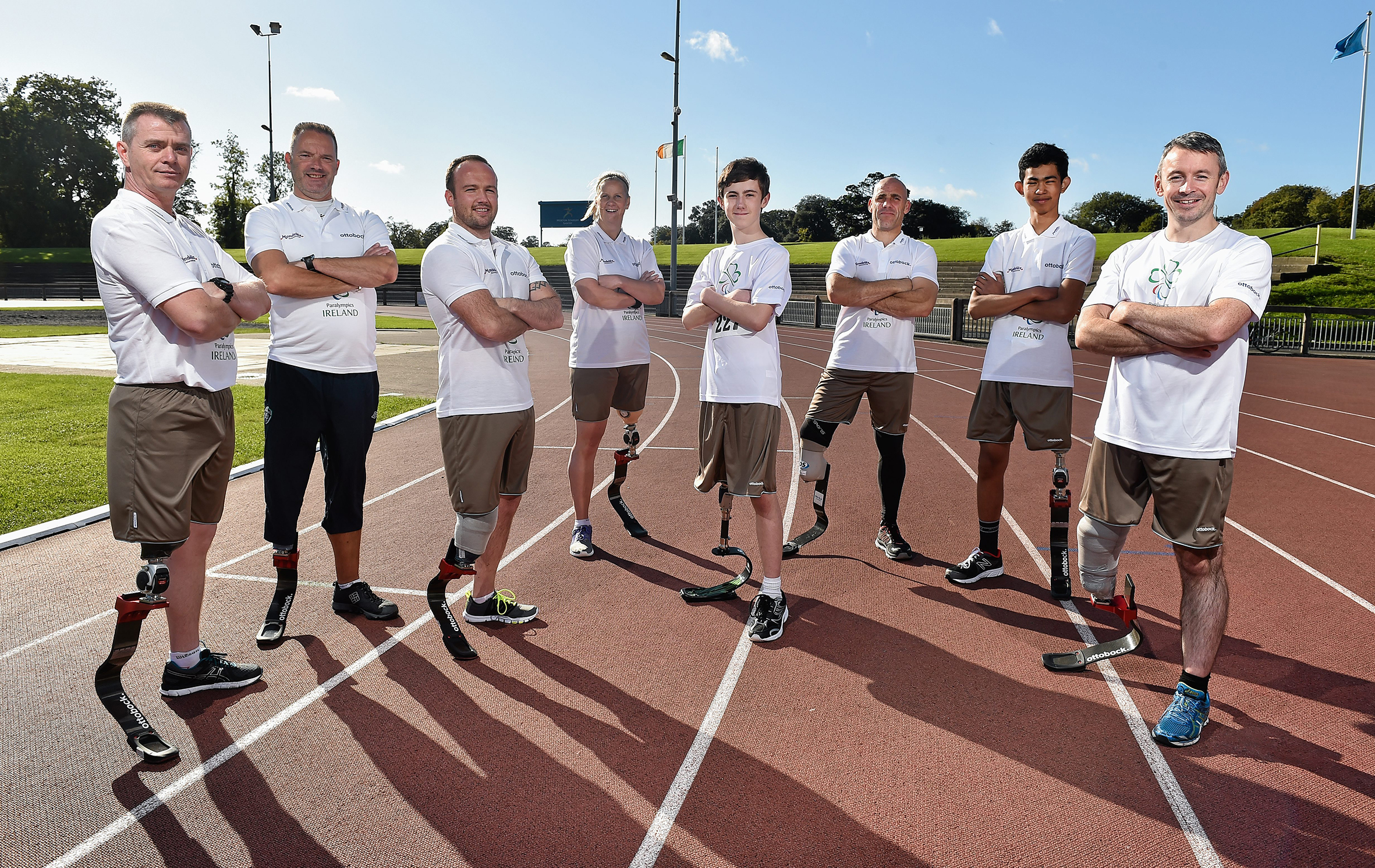 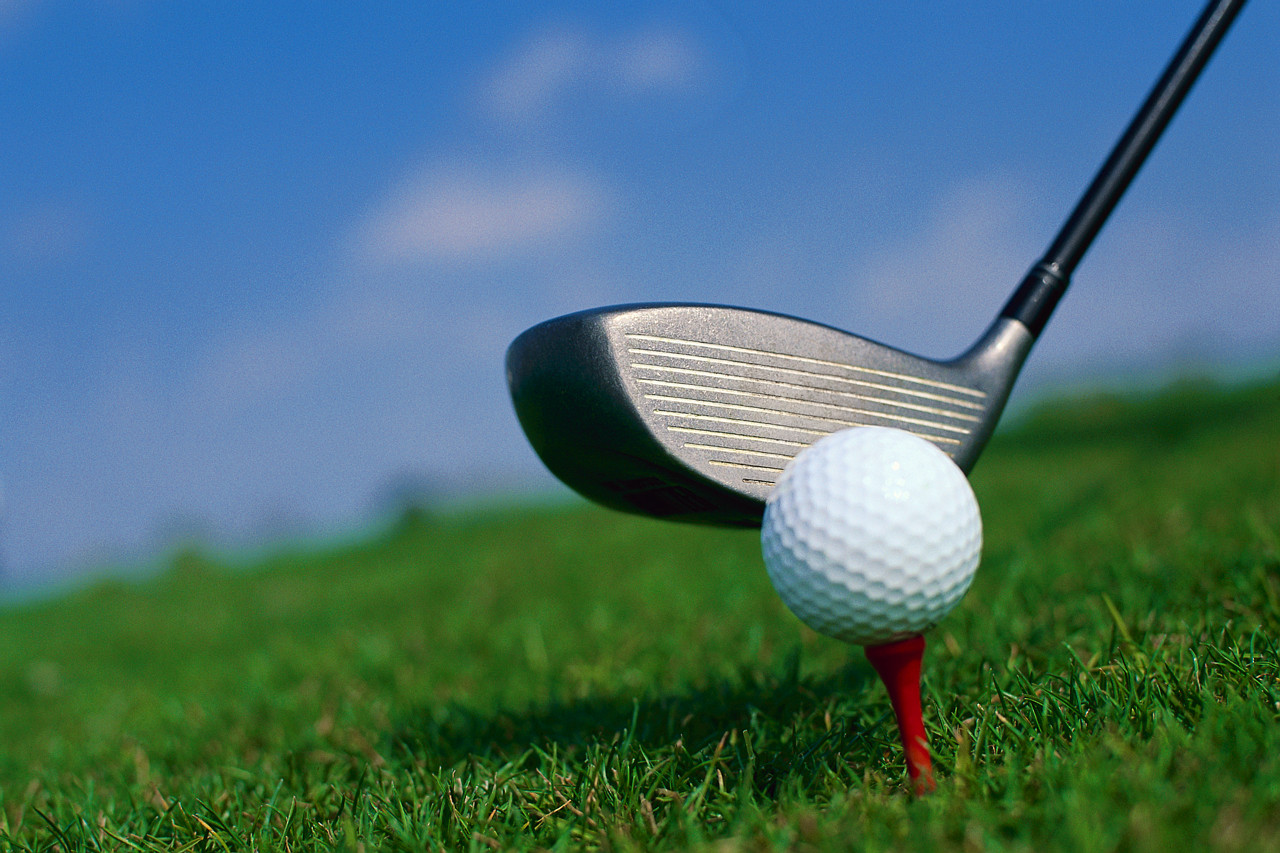 Team Scotland announced to take on the ‘Auld Enemy’