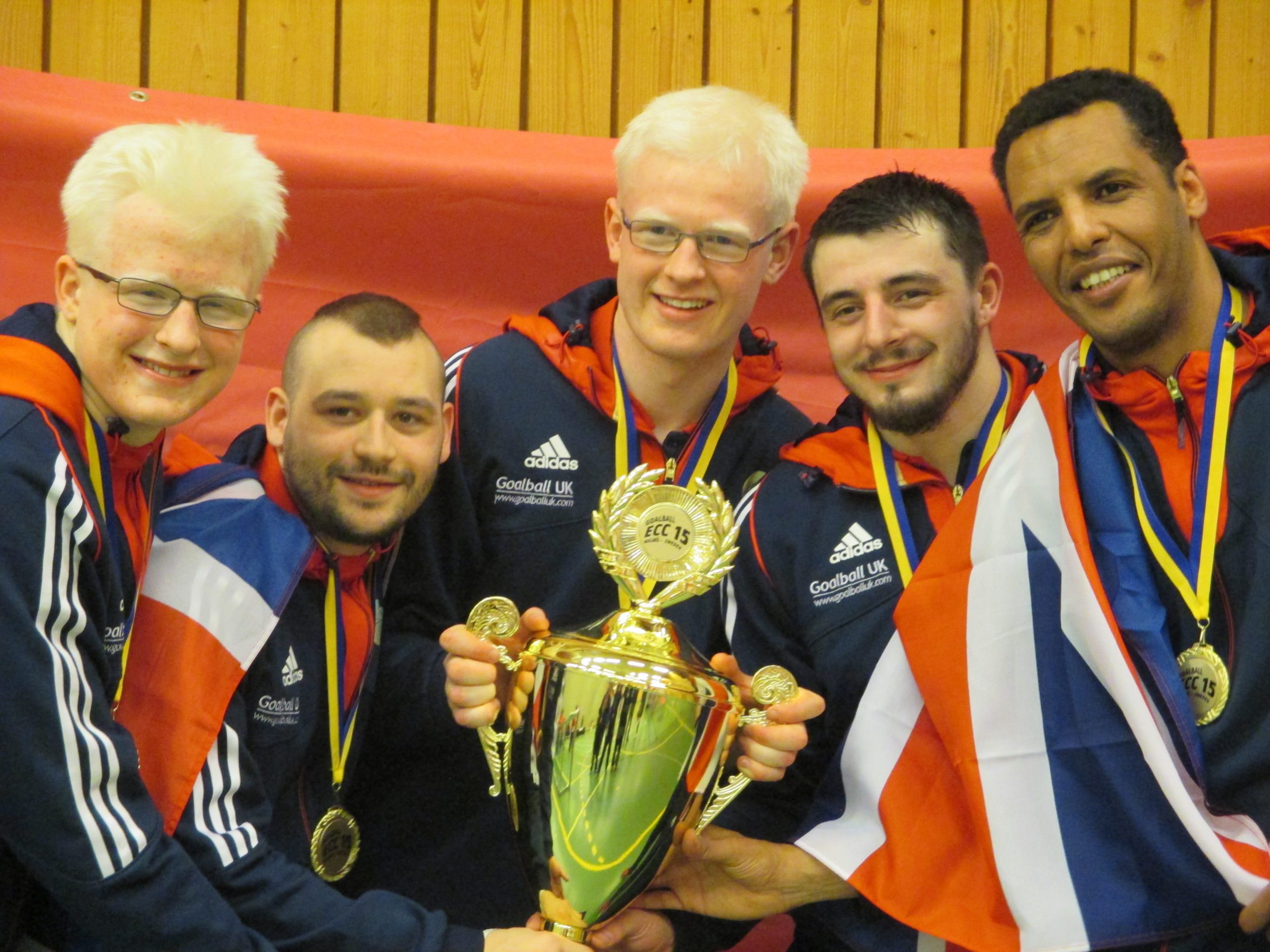 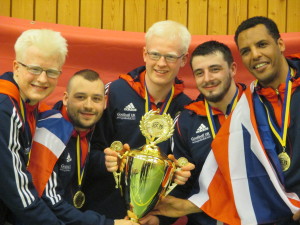 Representing Britain on the International stage, the men’s UK Goalball team struck gold at the European Championship in Malmo, Sweden last week. In the only Paralympic sport designed specifically for the visually impaired, Team GB were promoted to the league above after beating favourites Russia to win the tournament.

After convincing victories in the group stages including an impressive 11-2 score against Croatia, team GB reached the Semi-Finals against Portugal. A 5-3 win secured promotion in the European league and revenge against rivals Portugal, who had knocked them out of the tournament two years previously in Worcester.

Promotion secured, the team went into the final having already achieved their aim for the tournament. A tense match followed with both teams going into extra time neck and neck at 5-5. 24 year old Dan Roper, a new-comer to international competition, sealed the victory is with an incredible Golden Goal. Brothers Adam and David Knott scored 17 goals apiece during the tournament earning them a position in the top 5 ranked scorers.

The sport was originally developed to rehabilitate of soldiers after WWII and has been enjoying a surge in support and participation, especially after its popularity at London 2012

Played with raised markings on the floor, blindfolds are used to ensure an even playing field as players locate the ball through sound.

Mike Reilly, CEO of Goalball UK says: ‘We went to Malmo hoping for promotion, so when we knocked out Portugal we were absolutely delighted. To then beat Russia in the final, and right at the last minute in sudden death, was above and beyond what we expected.

“With a young team, most of the goal scorers were between 18 and 24, our success is an indicator of what’s to come for Team GB. The sport is continuing to attract top talent with the team improving rapidly like our coach, Faye Dale, has only been in the role for 18 months and is already making huge progress with the team.

“London 2012 was a watershed moment for Goalball, but the team’s success at Malmo just goes to show that everyone involved, from coaches and volunteers to players and their families, are focused on driving the sport forward and establishing Team GB as the ones to be beaten.”

The first step toward Tokyo 2020, victory at Malmo means that the UK Men’s team has now joined the European B League. 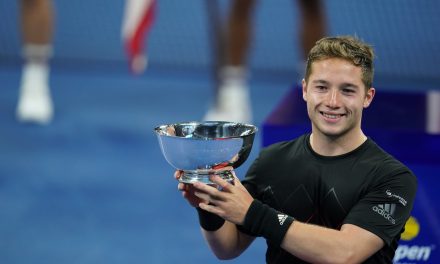 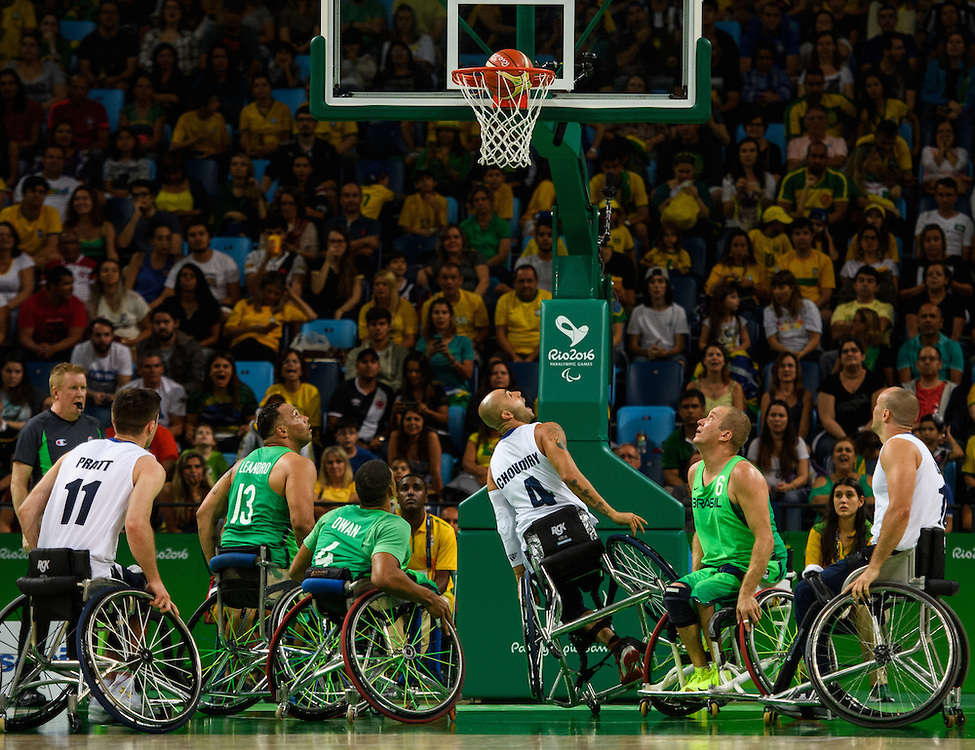