The Rise of The Wee Baker 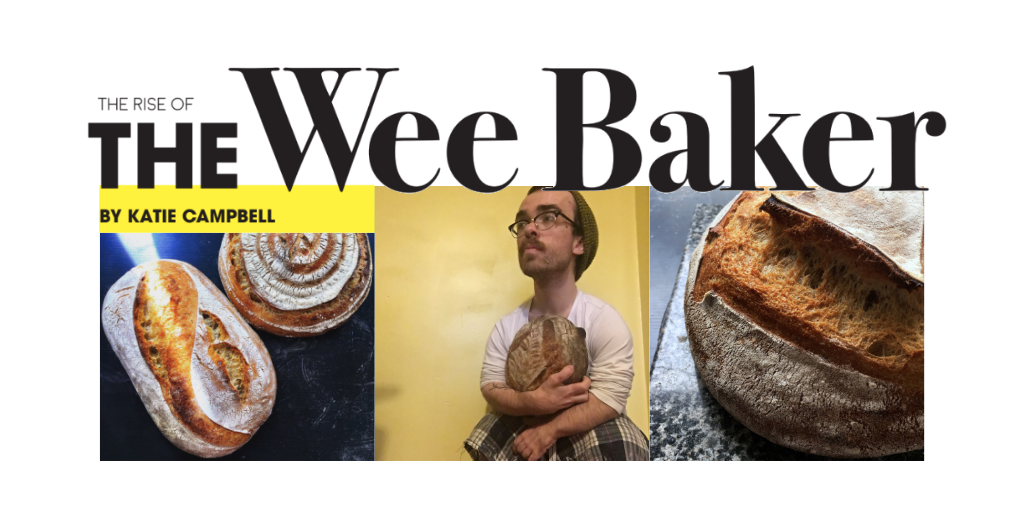 This article originally appeared in the August/September edition of PosAbility Magazine The Wee Baker.

Baking isn’t just a means to get delicious cake. For some, it’s a life-changing form of therapy. We spoke to The Wee Baker about his side hustle.

The power of baking as a form of therapy is a well-known one. Richard Copeland knows it all too well. The 28-year old goes online by The Wee Baker, and has been using baking and breadmaking as a form of rehabilitation after having a stroke during an operation, which occurred during a routine operation to relieve pressure on his spine. Richard’s stroke left him paralysed, and was told by his surgeon that he would never be able to use his hands again. Coming through rehab able to walk and move again, three years later he was encouraged by his dad to begin baking to coach him through the pit of anxiety and depression that he had found himself in.

“I was at a point in my life, after my stroke,” Richard told PosAbility, “and I didn’t feel like I was recovering 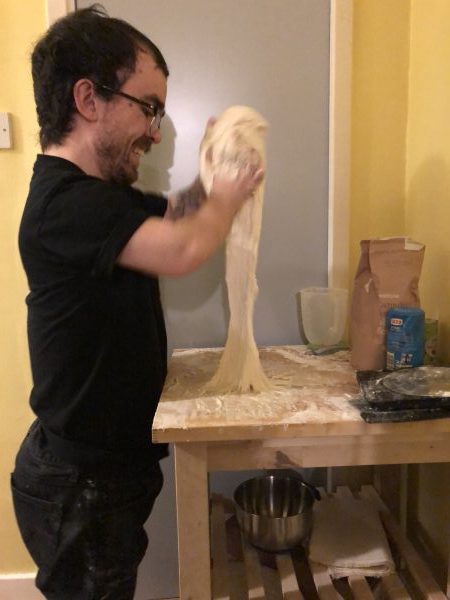 Richard took his new-found passion for dough and yeast online and established The Wee Baker. With his trademark humbleness, Richard said that it began as his “side hustle” because he was worried that friends would get annoyed at him spamming their Facebook with loaves of bread. “The more I was doing it,” Richard said, “the more I was realising that I want to share the word on the therapeutic nature of baking and the physical rehab of it as well. I wanted to try and connect with other people to see if they’d gone through the same experience. I also wanted to see if people were interested in trying it as well, and sharing with people that way.”

The effect on Richard’s mental and physical wellbeing has been tremendously positive, and as The Wee Baker has grown and garnered more attention, so has Richard’s positivity. His family are especially supportive, and as he decides whether to pursue baking or finish off his PhD. But just what is it about baking that’s so good for body and soul – apart from being able to eat it afterwards?

“It’s getting into that mindset of ‘this is what I’m going to do, I’m going to make this’ and following the process of it, keeping an eye on it,” said Richard. “It’s yours in a sense. You have to nurse it. It’s a responsibility and it’s something that you can just focus on for a day, and it clears your mind of everything else.

“At the end of it, if it does mess up and you don’t have a good loaf of bread, it can be quite disheartening. If you’re in a bad mood that day, it can put you in an even worse mood, like “oh I’ve spent all day doing this and now I’ve created something awful.” But if you’re in a semi-ok mood, and you make good bread, it can lift your spirits so much. The highs are really high, and the lows are pretty lows, but the highs outweigh the lows!” 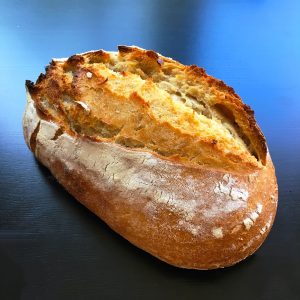 The Wee Baker was voted one of the top 100 changemakers in Scotland by the Big Issue, has been featured in a BBC short documentary and acted as a judge on BBC Scotland’s Flour Power, alongside one of the minds behind the award-winning Three Sisters Bake, Nichola Reith, raising his profile tremendously in the past year.

For Richard, the most important thing is to get raise the profile of baking therapy, the thing that has helped him most in the last few years. His ultimate goal is to start a café in Glasgow, staffed by outpatients, where they can come and work, hang out, or just chat.

“After being in hospital for four months,” said Richard, “it was hard for me to get back into my everyday life, and having the confidence to go out and do things, and be happy with the body that I now had, I guess. I want to have this avenue, this little place where you can come, work if you want, don’t work, hang out, whatever. A place for people to feel comfortable and talk to people. Let them see that this isn’t the end, and to be excited about what can happen, because you still recover after you leave hospital.

“When I left hospital, I was very depressed and very alone. When you’re in hospital, you’re surrounded 24/7 by people. You make friends with the nurses and with your fellow patients, and there’s a constant stream of people so you’re not lonely at all. When you leave, you lose all your friends, and you can’t keep in contact with the nurses because that’s unprofessional. You go from that to being alone, and it puts you in a slump of “is this my life now?” If I can get a place where people will realise it’s not the end.”

What’s important right now for Richard is letting the world know how baking changed his life for the better, and how it could help him. Richard said: “If my message has gotten out and someone has taken up baking for physical or mental rehab, if I’ve changed one person’s life, then that’s worth it.” 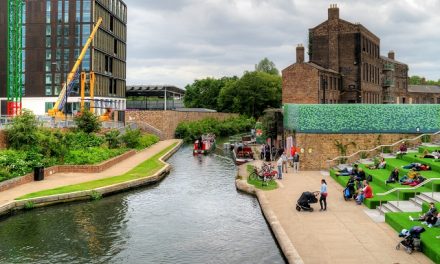 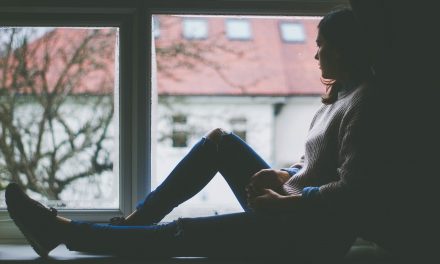 An unprecedented pause for ME/CFS guidelines 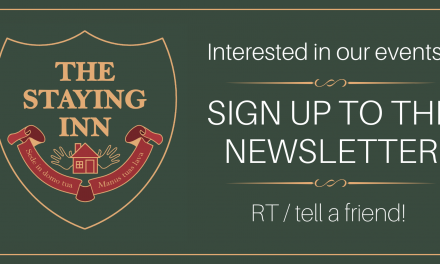 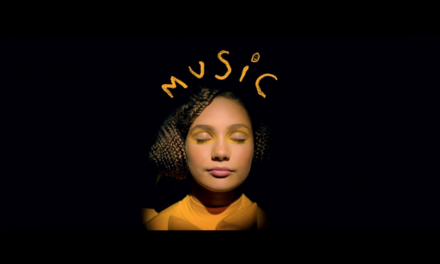 Sia’s directorial debut Music panned for being patronising and ableist