This is how people on out-of-work benefits actually feel

The voices of, and experiences of, those directly affected by the swath of welfare changes being introduced this month need to be placed centre stage. As part of ongoing research, I have tracked a small group of out-of-work benefit claimants over time, exploring their experiences. Talking to disability benefit claimants, young jobseekers and single parents between 2011 and 2013, it is striking how many have begun to internalise and tacitly accept a discourse that pits hard-working “strivers” against “shirkers”, undermining and demoralising those relying on benefits for all or most of their income.

Benefit claimants I spoke to have described themselves as “scrounging” off the state, explaining that claiming benefits felt like “begging”, and feeling ashamed of their reliance on welfare. Isobella reflected on her experiences of having her [sickness benefit] employment support allowance time limited: “I’m off to the scrapheap. The government don’t seem to realise that this isn’t a lifestyle choice for me and there doesn’t seem to be that recognition that people who are on benefits [are] on them because they need to be, or because of their circumstances. So you do feel a bit washed up, sponging off society. Even though for years and years I’ve paid in and worked and have been a good girl and done what I was told to do. And now it’s all blown back in my face.”

My research suggests that government policies to get people off benefits and into work are based on an incorrect analysis of the problem they are seeking to solve. Most out-of-work benefit claimants do want to work, where this is a realistic aspiration, and are stopped not by laziness or an absent work ethic but by structural barriers such as the absence of jobs, lack of appropriate support and perverse barriers within the benefit system such as not being able to attend full-time training courses.

Many of my participants expressed frustrations that they wanted to do courses, say in bricklaying, that were only available full-time. So instead they are pushed onto basic skills / IT courses that aren’t appropriate.

All too often, government welfare-to-work programmes fail to provide any meaningful support and jobcentre staff give mixed messages such as advising claimants not to return to work as their high rent levels in supported housing made this unaffordable. Sophie, a single parent, desperate to work, recounted her experience of attending a jobcentre appointment: “I said ‘if I go back to work whether it be 16 hours or full time I’m sure I’ll be able to afford it’. And she [the jobcentre adviser] replied, ‘aw well we don’t think you’re ready.'”

Defending his policies, work and pensions secretary Iain Duncan Smith argues that those in the welfare system should be “on a journey. It should be taking people somewhere, helping them move from dependence to independence.” The government is certainly taking benefit claimants on a journey, but the most likely destination seems to be increased poverty and more stigmatisation, rather than the promised “independence”. If the government really wants to help benefit claimants they need to tear up their current policies and start again by listening to those people with direct experience of struggling to manage on out-of-work benefits.

• Names have been changed 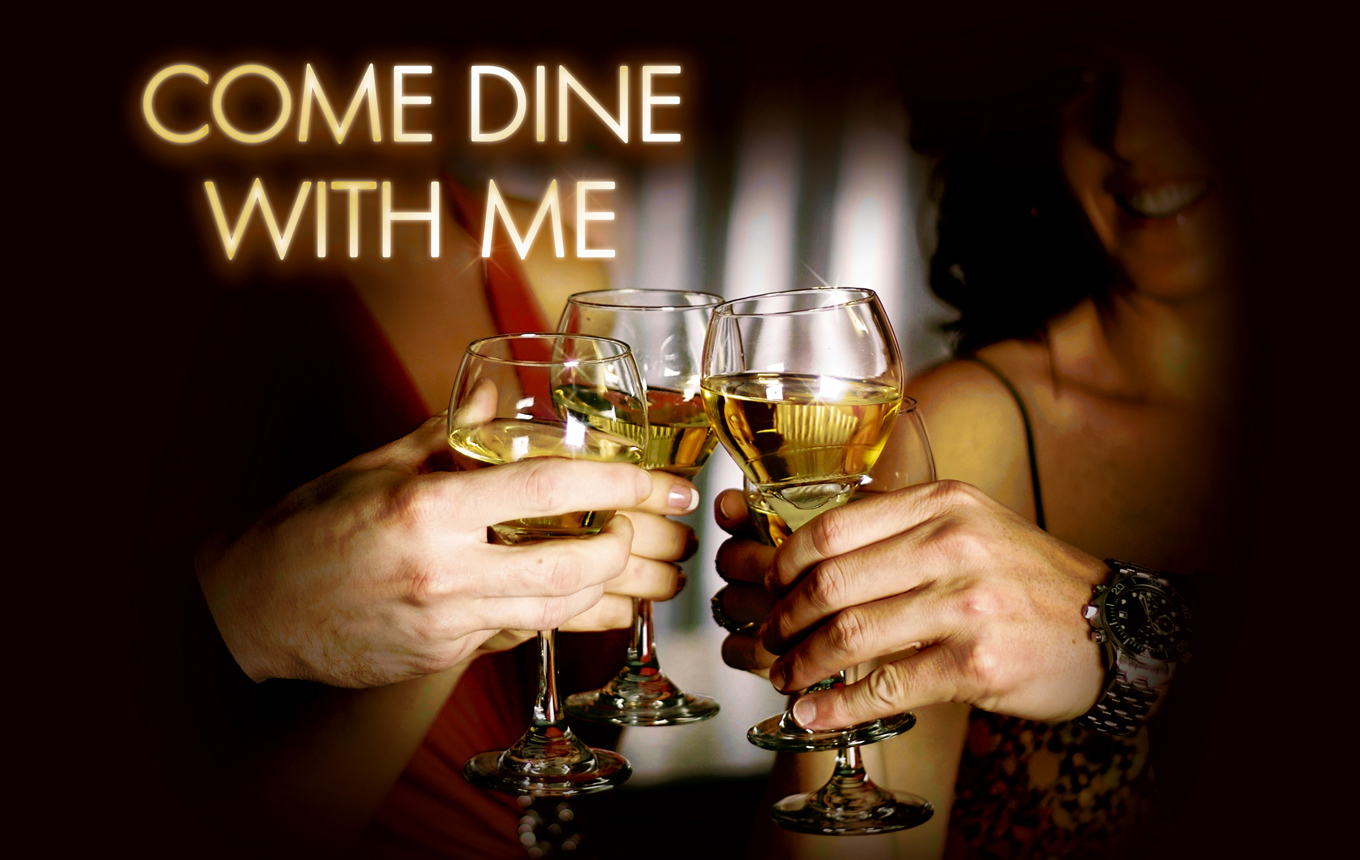