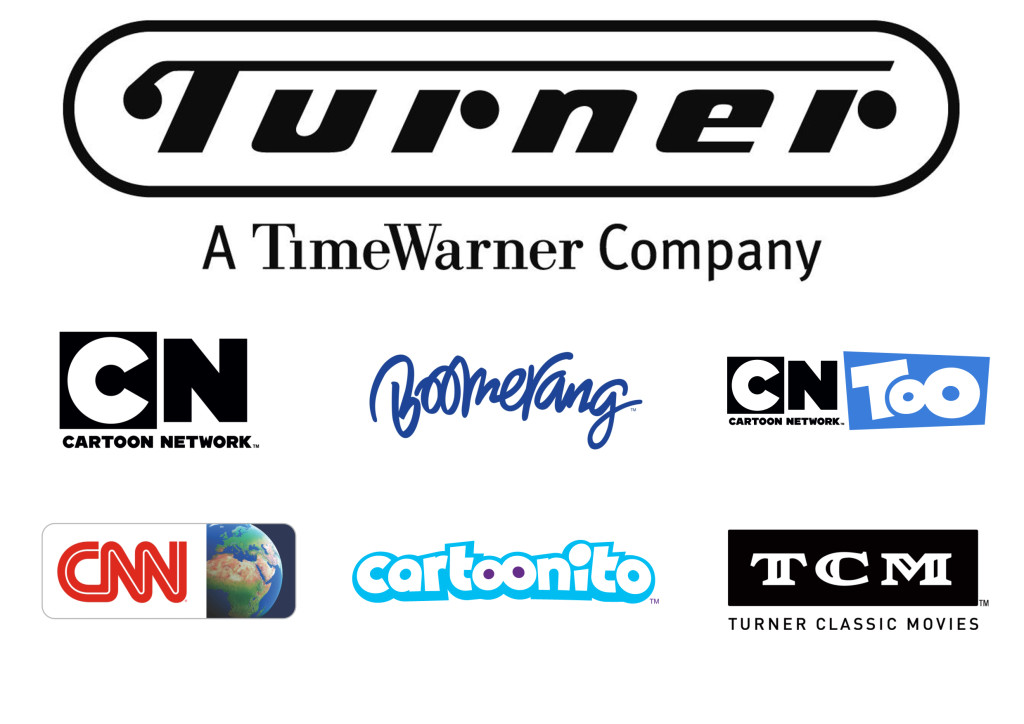 Turner Broadcasting’s brands include household names like CNN and Cartoon Network and the company owes much of its success to having staff as diverse as its audiences. That’s what we mean by Turner For All  which is about employing the most talented people by actively reaching out to under-represented sections of society, demonstrating that everyone is equally valued and showing that having a diversity of voices positively benefits the business.

Turner For All is designed to explain that the business requires our content  to have the widest appeal and that the best way to do this successfully is to have the smartest and most diverse staff.

External activities include carefully targeted advertising and sponsorships while internal campaigns encourage staff to always consider diversity when recruiting;  and this strategy has resulted in healthy increases in ethnic minority and disability numbers in our surveys.

In 2011 Turner got together with Leonard Cheshire Disability to create an annual competitive bursary for disabled media students. Applicants were short-listed and interviewed by senior production executives from CNN and Cartoon Network and the successful candidates given grants to help them further their filmmaking and craft and we are currently talking to Leonard Cheshire about other ways that we can help.

In 2012 Turner launched an annual sponsorship programme for high potential disabled people to attend the Edinburgh International TV Festival with successful applicants joining The Network  scheme where they work on a variety of projects alongside some of the most senior people in the industry. A very smart disabled graduate that we sent this year reported that  it was ‘the best, most intense, thought provoking and empowering weekend of my life’. He met several of his heroes including Charlie Brooker, Dara O’Briain and the team behind ‘Pointless’, rubbed shoulders with stars including Kevin Spacey and met executives from Turner’s sister company Warner Bros. The confidence that this gave him has opened a lot of doors and he is currently working on a comedy show at ITV.

In 2013 we launched a quarterly Job Shadow scheme for disabled or minority ethnic people to spend a week experiencing every area of CNN’s London newsroom and this has proved to be extremely popular and useful. For an application form please contact nick.hart@turner.com.

Turner is also on the steering committee of the Creative Diversity Network (CDN) and is an active participant in its mentoring schemes and awards.

Turner positively encourages applications from disabled people for our positions which are all advertised at www.turner.com.