Back Up, a national spinal cord injury charity, is launching Back Up Fest, a new festival in West Oxfordshire taking place on Saturday 8 July that will be open to everyone and fully accessible to wheelchair users.

They came up with the idea of Back Up Fest as a social occasion where people affected by spinal cord injury as well as friends, families and the general public can come together to celebrate and promote the work of Back Up – as well as have a lot of fun!

The day itself will feature live music to suit all age groups, food, fun activities and stalls as well as inspirational talks from the charity’s young volunteers.

Witney local, Ali Appleton, helped the charity secure the location of the festival, as her son Samuel is one of the Back Up young volunteers who came up with the idea. Samuel became paralysed suddenly during a rugby match after having a spinal stroke which left him with minimal feeling and movement in his legs. Following Samuel’s rehabilitation, Back Up were a vital resource to help Sam settle back into school. They also trained him in wheelchair skills so he could feel more confident and independent getting around in his chair.

“Samuel is very proud to be a Back Up youth advisor. He thoroughly enjoys spending time with the other youth advisors and helping to shape some of the services that Back Up provides. We are both delighted and excited to be involved in the first ever Back Up Fest and look forward to doing all we can to help and to see this fantastic idea come to fruition,” says Ali. 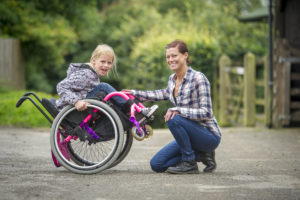 Ella Provan, Back Up’s Under 18s Services Manager says: “Our youth advisors are involved in designing the services we offer for children and young people and they make a real difference to what we do. We believe that the best way to support young people is to ask them how we should do this. The enthusiasm, ambition and creativity demonstrated by our advisors is invaluable and extremely influential to our under 18s services. They let us know what they want, and we support them to achieve these goals.’’

More information can be found at backupfest2017.wordpress.com. 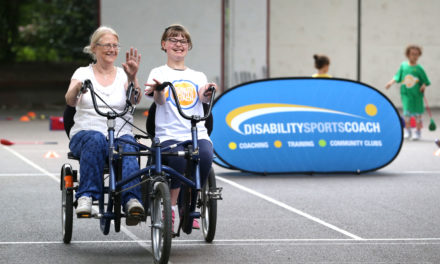 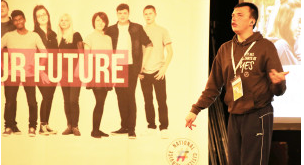 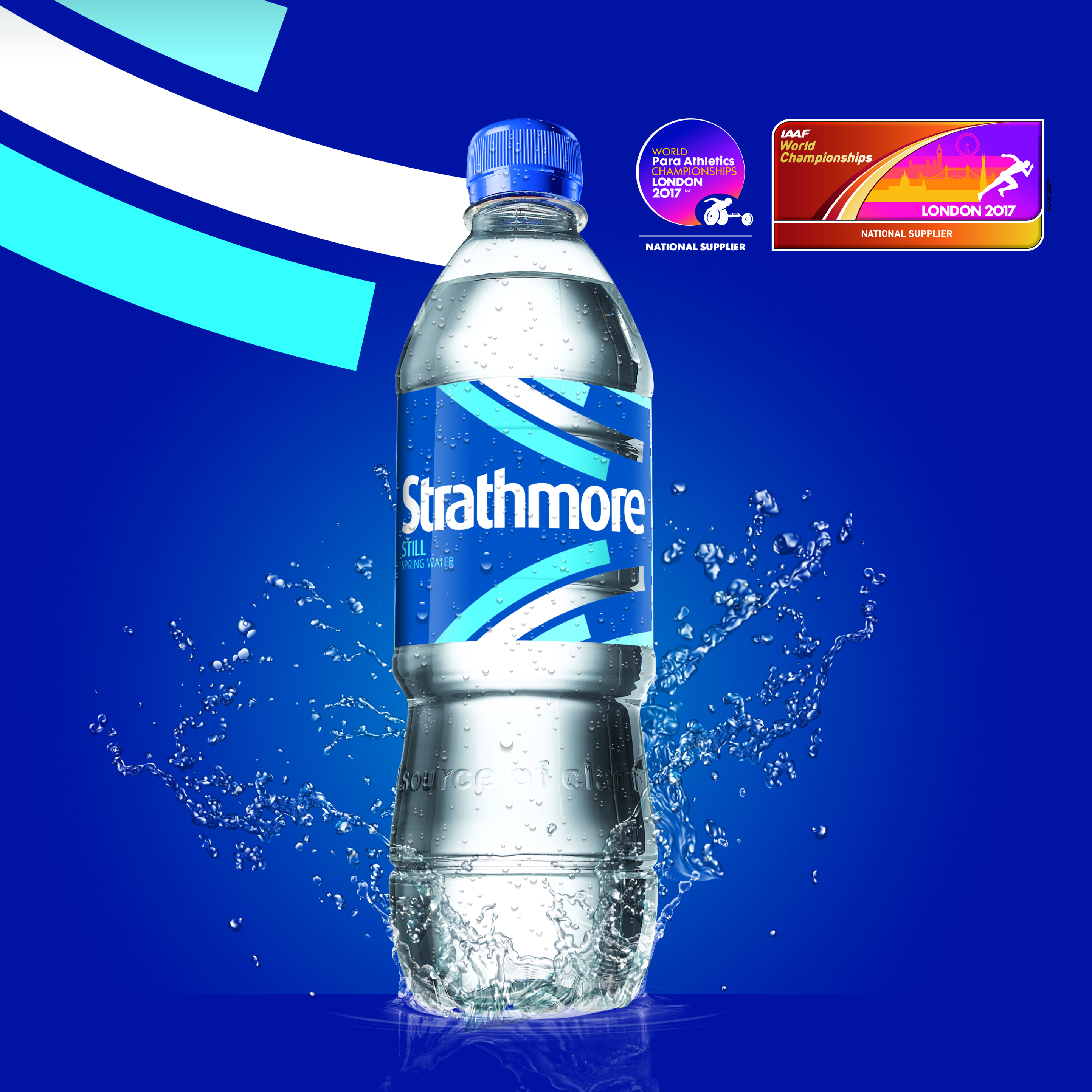