Whiley and Lapthorne battle into semi-finals 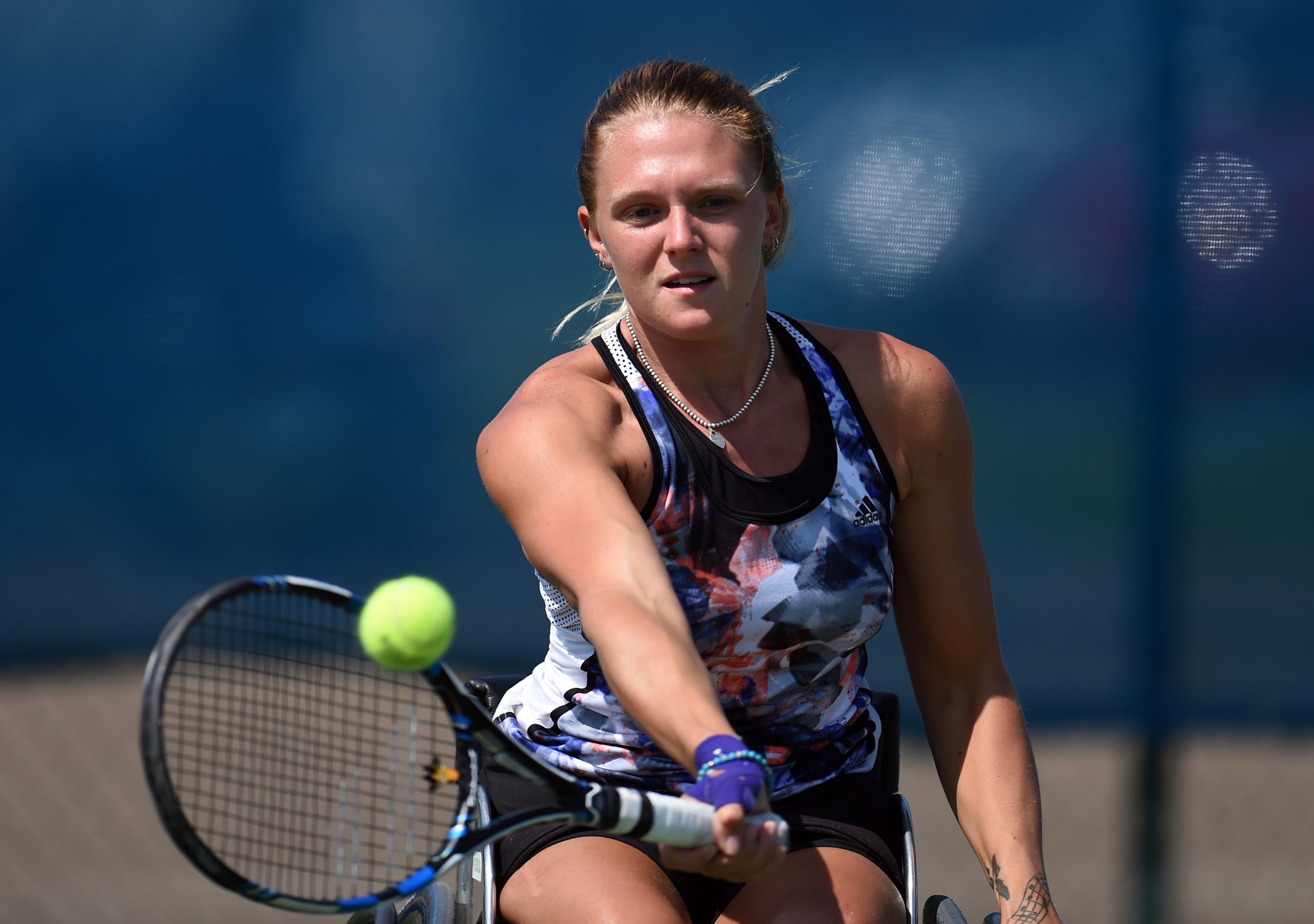 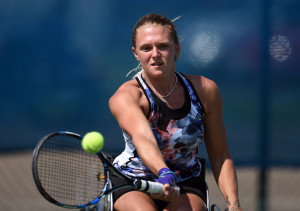 Whiely came from a set down to beat world no.4 Sabine Ellerbrock 4-6, 6-2, 6-4 and make her third Super Series semi-final of 2015. The world no.6 will play world no.1 Jiske Griffioen in the last four after Griffioen beat her fellow Dutchwoman Marjolein Buis 6-1, 6-1.

“I didn’t start off very well at all and then I got it back towards the end of the first set, but that was a bit too late,” said Whiley. “I carried it on in the second, had a blip, but then came back and was pretty solid.”

On facing world no.1 Griffioen in the semi-finals she said: “I just need to play intelligent tennis rather than go out there and power house everything. She is beatable even though she is a quality tennis player and has really good shots. I believe in myself that I can beat her.”

Quad world no.3 Lapthorne made a great start to his match, racing to the first set 6-2 against seventh seed Misuteru Moroishi. However Moroishi fought back to win the second set tie-break 7-4, before Lapthorne won through in the third 6-3.

“I played one decent set and two pretty poor sets but I just tried to find a way through and I managed to get through to the next round and give myself another chance tomorrow,” said Lapthorne.

“I’m still winning even when I’m not playing my best which is nice.” 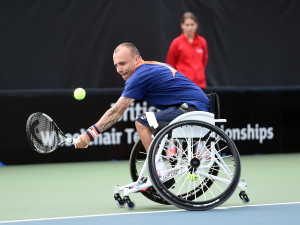 On facing the world no.1 and defending champion Dylan Alcott for a place in the final Lapthorne said: “It’s going to be a big battle against Dylan and I’m ready for another war. The last two or three times we’ve played it’s gone over three and a half hours. It’s why I play the game, for these big matches so I’m looking forward to it.”

The other semi-final will see the USA’s David Wagner face South Africa’s Lucas Sithole. World no.2 Wagner won his quarter-final against Jamie Burdekin 6-1, 6-0, while Burdekins fellow Brit Antony Cotterill slipped to a 6-0, 6-2 loss to world no.4 Sithole.

Menawhile world no.7 Lucy Shuker pushed world no.2 Yui Kamiji all the way in her quarter-final before eventually succumbing to a 4-6, 6-1, 7-5 defeat.

There was also disappointment for British no.1 Gordon Reid in the men’s singles quarter-finals. World no.3 Reid lost 6-2, 6-2 to an inspired performance from Argentina’s world no.6 Gustavo Fernandez, who arrived in Nottingham on the back of winning his first Wimbledon double title last weekend.

There was better news for Reid in the men’s doubles as he partnered Alfie Hewett to reach the last four after a 6-2, 7-5 win over fellow Brits Marc McCarroll and David Phillipson.

Second seeds Lapthorne and Burdekin also moved into the quad doubles semi-finals with a 6-1, 6-0 win over Anders Hard and James Shaw and will play Shota Kawano an Moroishi of Japan for a place in the final. 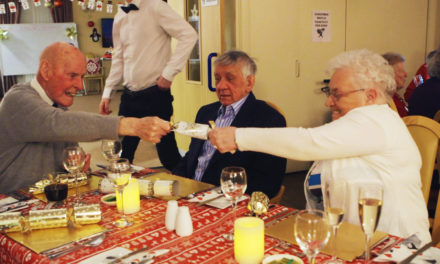 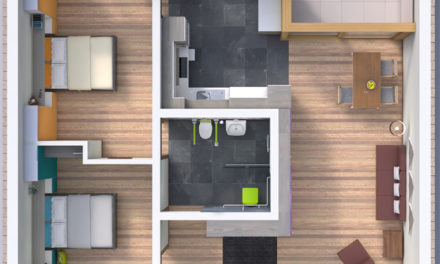 Homing In On Independent Living In Dundee 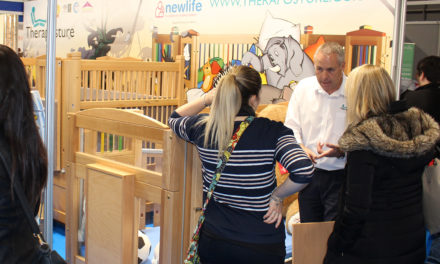 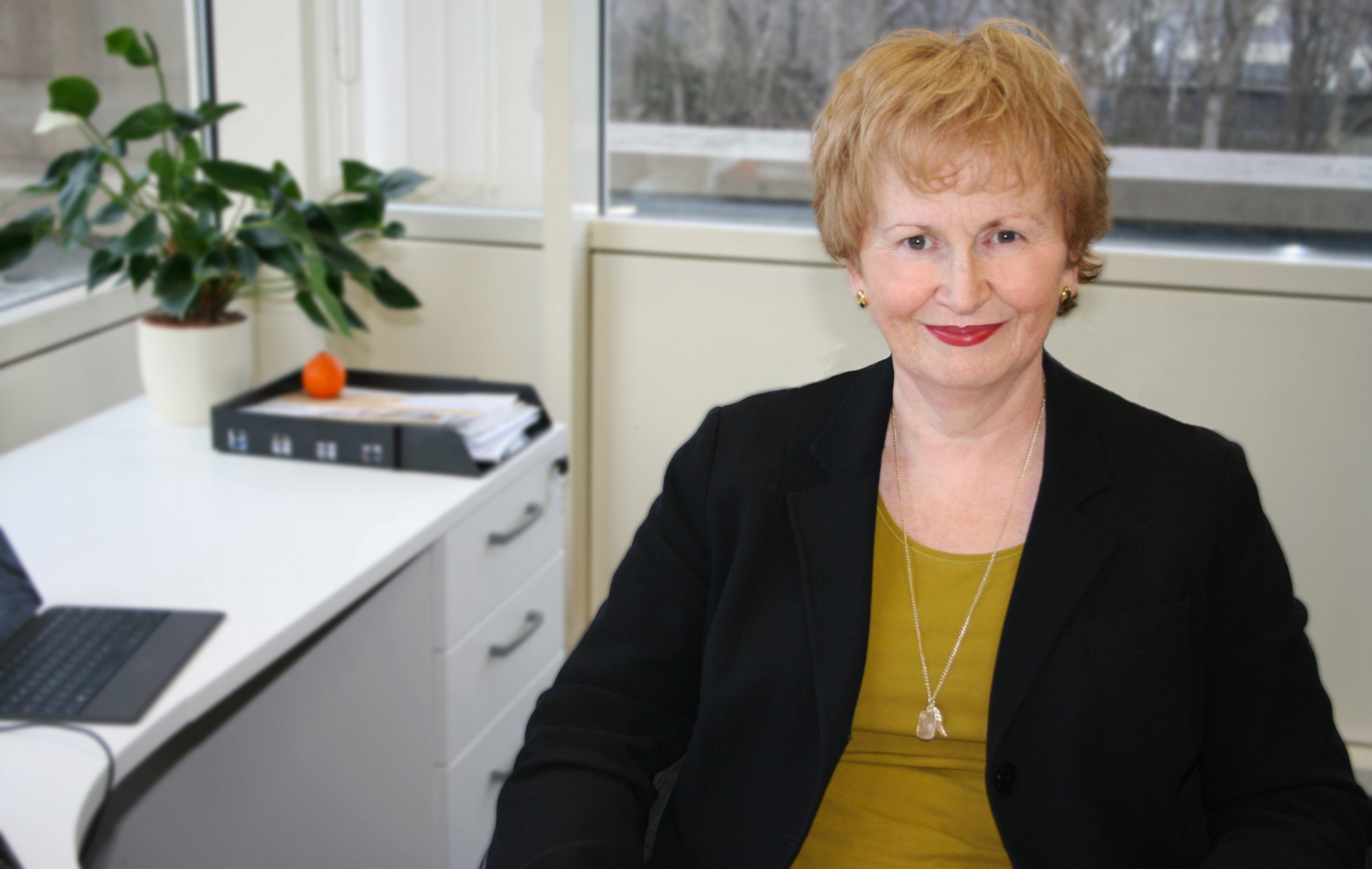