WingWalking women reach for the skies for epilepsy 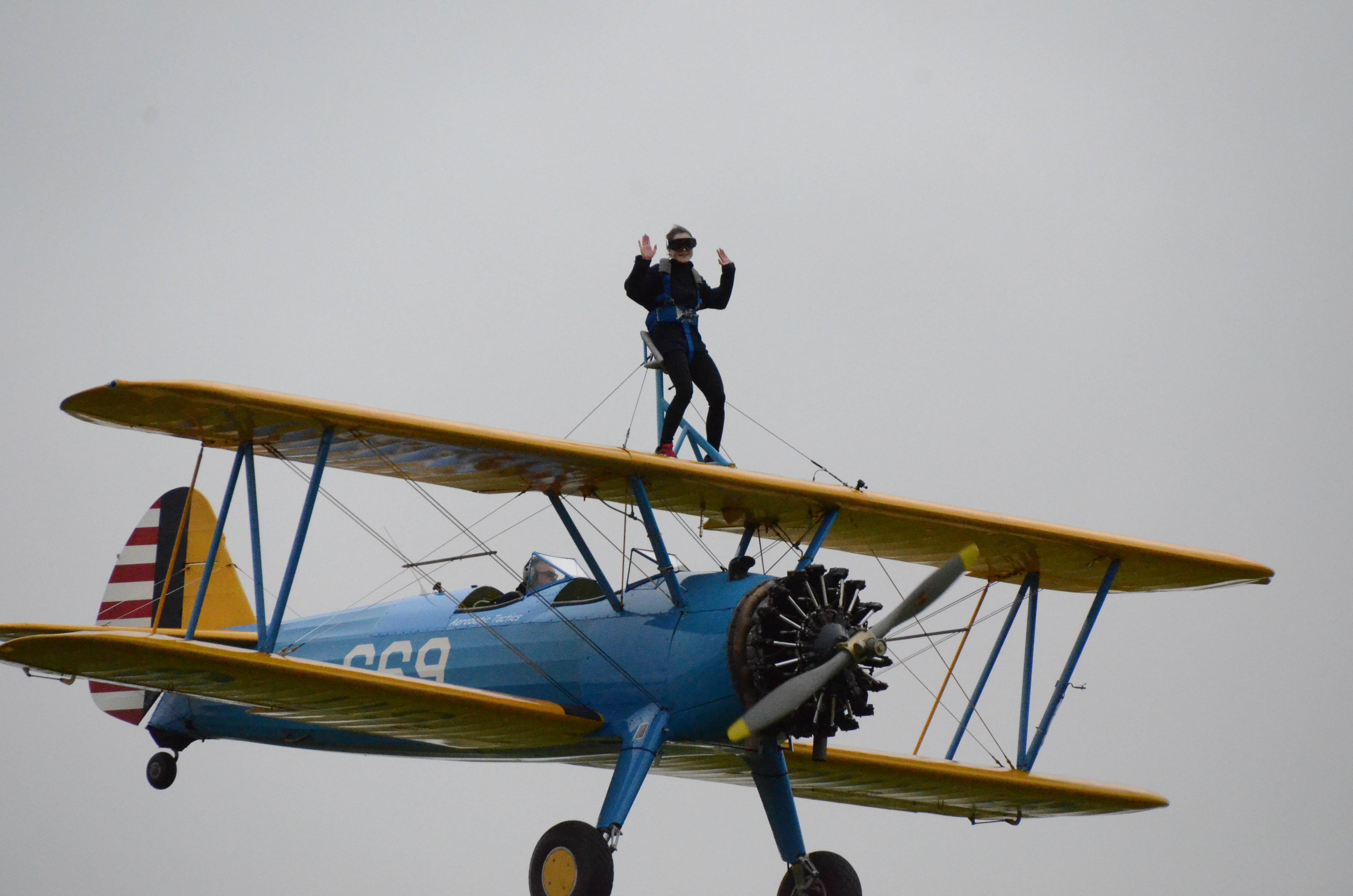 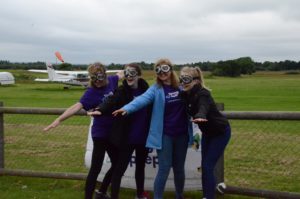 Team of women completed a Wingwalk on Sunday, 10 July in Upminster to raise funds for national charity Young Epilepsy.

The super six, Emily Donoghue, Rebecca Turnbull, Vicki Kennedy, Monika Skrzypczak, Jane Moss and Sarah Nicholls, took it in turns to be strapped to the wing of a biplane as it took flight at the Damyns Hall aerodrome in Essex. The #ComeFlyWithYE team have raised £4,255.00 so far, which will go towards purchasing new equipment for the classrooms of the new specialist school at Young Epilepsy’s campus.

The new state of the art St Piers School will provide outstanding, highly specialised education for children and young people with neurological conditions and learning disabilities such as epilepsy, autism, non weight bearing needs, acquired brain injury and profound multiple learning difficulties. The specialist school, based at the Young Epilepsy campus in Lingfield, will have capacity for 85 children and young people aged 5 to 19, which has increased from 70 in the existing school. 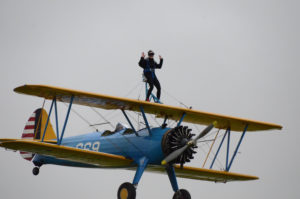 Emily Donoghue, who lives with the condition, said:

“It was absolutely incredible, it was the best thing I have ever done. I said yes to the WingWalk straight away because Young Epilepsy is such an amazing cause close to my heart. The money raised will benefit students at Young Epilepsy’s campus who are young as five who live with complex epilepsy and associated conditions. I have lived with epilepsy since the age of 10 and I never let it stop me from living my life or from taking on challenges like this. I want to show others living with epilepsy that they can reach for the skies too.”

“Matthew had a tough start to life, he was born prematurely and suffered from heart and lung development problems which resulted in him being resuscitated three times in the hours following his birth. Matthew had his first seizure at the age of four and has had to endure several life threatening seizures since then. My son inspires me everyday as he tackles every challenge life throws at him, which is why I wanted to take on this challenge for him and other children with the condition. Even my broken arm wasn’t going to stop me from my mission!

“The WingWalk was a real rush, it felt absolutely amazing. It was really nice to a part of the #ComeFlyWithYE team with the other ladies and to be able to cheer eachother on. Young Epilepsy is a wonderful charity helping so many children with epilepsy and their families just like us. We have received invaluable help and support from the charity and we continue to raise money for them so other families can benefit like we have.” 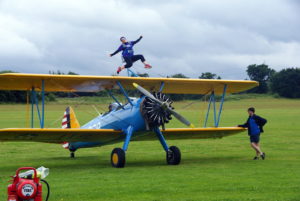 “What a rush! That was an incredible experience and I would recommend it to anyone thinking about ticking it off the bucket list. Thank you to the ladies who joined me reaching for the skies for Young Epilepsy; it is an incredible charity doing amazing work to support children and young people with epilepsy and their families. The money the #ComeFlyWithYE team raised will go towards classroom equipment for Young Epilepsy’s new state of the art specialist school at our Surrey campus, benefiting children as young as five living with the most severe epilepsy.”

“The WingWalk was such an exciting and amazing experience. I love taking on challenges like this as it gives you a real buzz, especially because it is for such a great cause. The money the team raised will benefit the students at Young Epilepsy where I have worked for the past 11 years. I see first-hand the effect the condition has on the children and young people I work with, they are true inspirations and I wanted to take on the WingWalk to give something back to them.”

“I decided to take on a WingWalk because I have done a 15,000ft skydive and I wanted to do something a bit more crazy to raise funds for Young Epilepsy. It was absolutely fantastic and I would definitely recommend it to anyone thinking of doing it. So far I have raised £630, which will go towards providing the students at our campus with fantastic new facilities in their new school. I have worked for Young Epilepsy for the past 12 and a half years and it is a fantastic charity dedicated to creating better futures for children and young people with the condition.”

““I had so much fun doing the WingWalk, I was a little scared at first but when I was up there it felt incredible and knowing I was doing it for such a worthy cause made it even better. I have seen the effect a seizure has had on a loved one, which is why I wanted to take on the challenge for Young Epilepsy, it is a fantastic charity supporting many children and young people with epilepsy across the UK. I would definitely do it again If you want to take on a WingWalk, just do it!”

If you are feeling inspired and want to take on a challenge to raise funds for Young Epilepsy contact the Fundraising Team on 01341 831245 or email fundraising@youngepilepsy.org.uk. 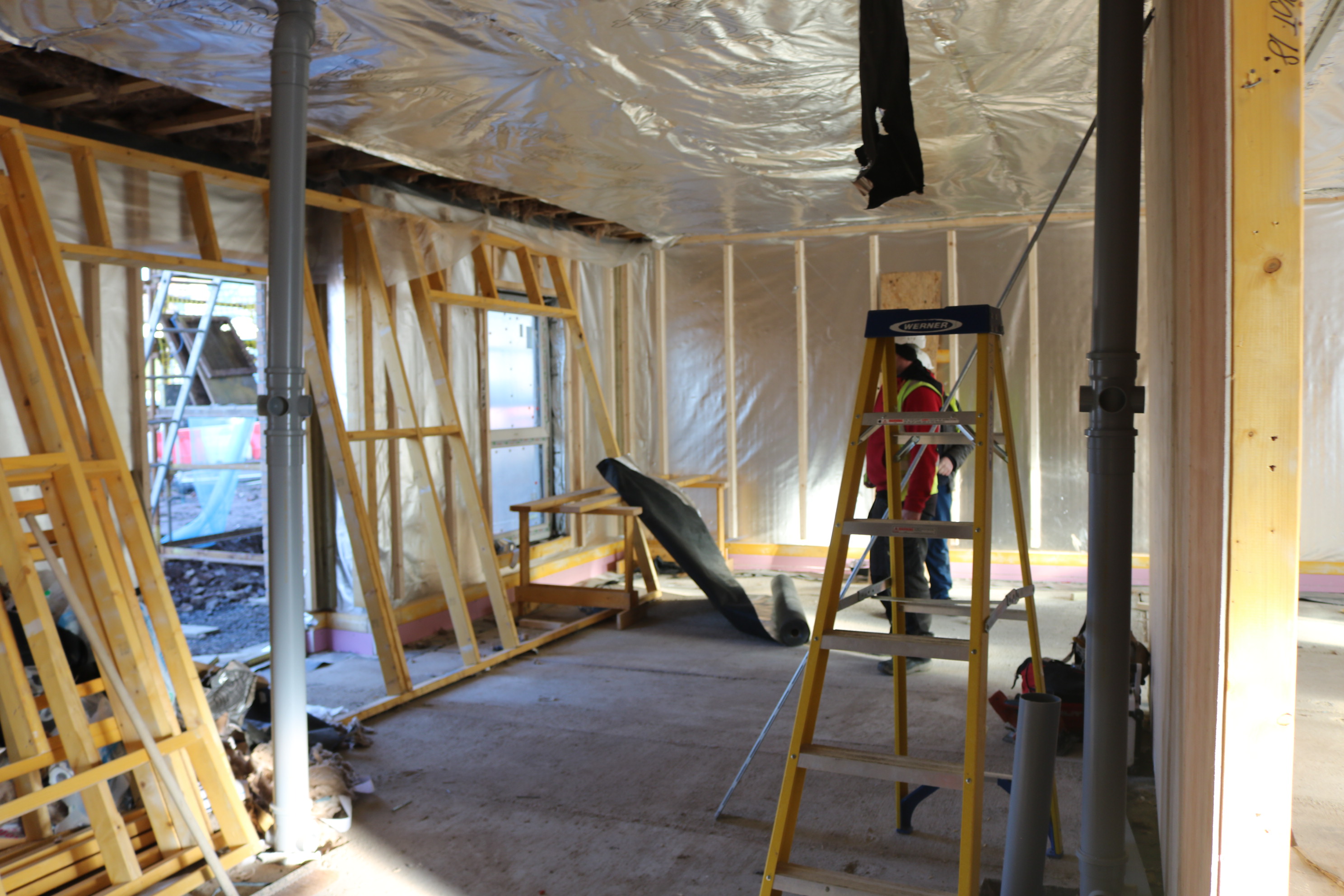 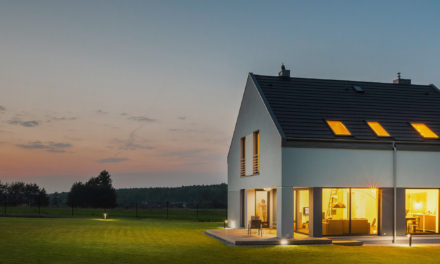 SAGIC: Insurance with a Heart

Inclusive Design At The London Festival Of Architecture