In a hotly-contested case, a court is set to decide whether a 28-year-old with Down syndrome or her mom should determine if the young woman lives in a group home or with her friends.

Margaret “Jenny” Hatch has been living in a group home since last summer after being placed into guardianship against her will. The Virginia woman had previously lived semi-independently, for a time with her friends, Jim Talbert and Kelly Morris.

Hatch says she wants to return to Talbert and Morris’ home, but on Thursday a judge transferred the woman’s guardianship from a nonprofit organization to her mother and stepfather.

“No!” Hatch reportedly proclaimed as the temporary guardianship decision was announced in court. Under the wishes of her parents — from whom court documents indicate she may be estranged — Hatch is now expected to remain at the group home, with a May trial date set in the case.

by Michelle Diament at Disability Scoop 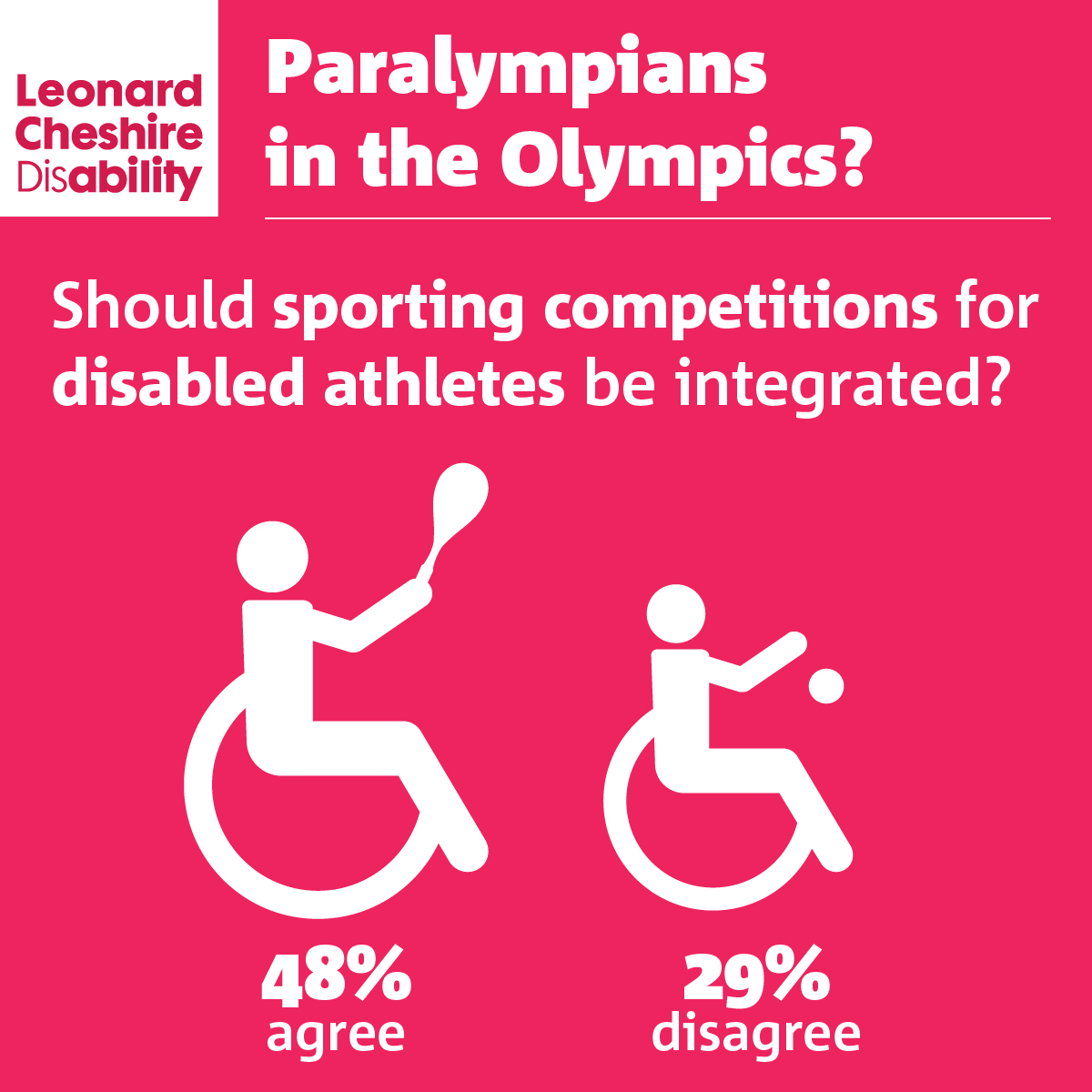