A war hero was told he could not ride a rollercoaster because he was missing his leg despite having gone on the ride in the past.

A war hero was told he could not ride a rollercoaster because he was missing his leg despite having gone on the ride in the past.

Former soldier Lance Corporal and amputee Johno Lee was told he could not ride the Air rollercoaster at Alton Towers because of his prosthetic leg, even though he had already ridden another ride that day, removing the leg.

Mr Lee, who had his right leg amputated below the knee after a bomb blast in Afghanistan in 2008, was told by information desk staff that there would be no issues with any of the rides as he arrived at the Staffordshire theme park.

But as he tried to board the ride, he was refused entry, leaving him baffled, saying he had ridden the Air at least eight times before, once when he was unable to walk and was still in a wheelchair.

Adding insult to injury, when he and his wife Dawn sought a refund on the £45 ticket, they were refused.

‘If something had changed since my last visit, there were many opportunities for them to say so – the internet, on the back of the tickets, at the information desk, or the signs by the ride.

‘They kept throwing health and safety at me.

‘I explained to them that I was a soldier and understood health and safety but also that I had ridden Air many times in the past without a problem.

‘I told them how I lost my leg and how I had faced far greater challenges than a rollercoaster, but they were having none of it.

‘Are they saying Alton Towers is off-limits to guys who lose limbs in combat?

‘It’s a smack in the face after the euphoria of the Paralympics.’

Mr Lee said the experience was ‘embarrassing and degrading’ and he and his wife, Dawn, left the park after only an hour.

He said: ‘I want an apology and a refund and most of all for the rules to be published so other people don’t pay their money to be disappointed.’

A spokesman for Alton Towers said if Mr Lee contacted Alton Towers directly, they would consider refunding his ticket.

The spokesman said: ‘We are sorry if there has been a misunderstanding in the communication of our policies relating to guests with amputations.

‘It is never our intention to embarrass any of our guests and we can understand Mr Lee’s distress.

‘We are proud to welcome visitors who have a disability, together with their helpers or companions, and we aim to encourage everyone to enjoy as many of our facilities as possible, regardless of ability or disability.

‘Our policy relating to guests with disabilities has been developed to take into account their specific needs, as well as the general health and safety regulations relating to a business such as ours.

‘From time to time the ride manufacturers will review their guidelines regarding operating policies and this is the case with our flying rollercoaster Air.

‘This has a very specialised restraint system that incorporates an over-the-shoulder harness and two lower braces that lock around the ankle.

‘Unfortunately, therefore, guests with leg or foot amputations would not be fully contained in this type of system making it uncomfortable for them to ride.

‘All of our rides have ride safety notices but in some cases it is more appropriate to ask guests with disabilities to speak to a ride host to determine whether or not they can ride; this is the approach we have taken with Air.’

Mr Lee had his right leg amputated below the knee after he was injured in Helmand Province while serving with the 2nd Battalion, the Yorkshire Regiment in 2008.

He sustained the injury after his vehicle was caught up in an explosion while on patrol. He lay in a minefield for two hours and, despite horrific injuries, refused medical help until it was declared completely safe to reach him. 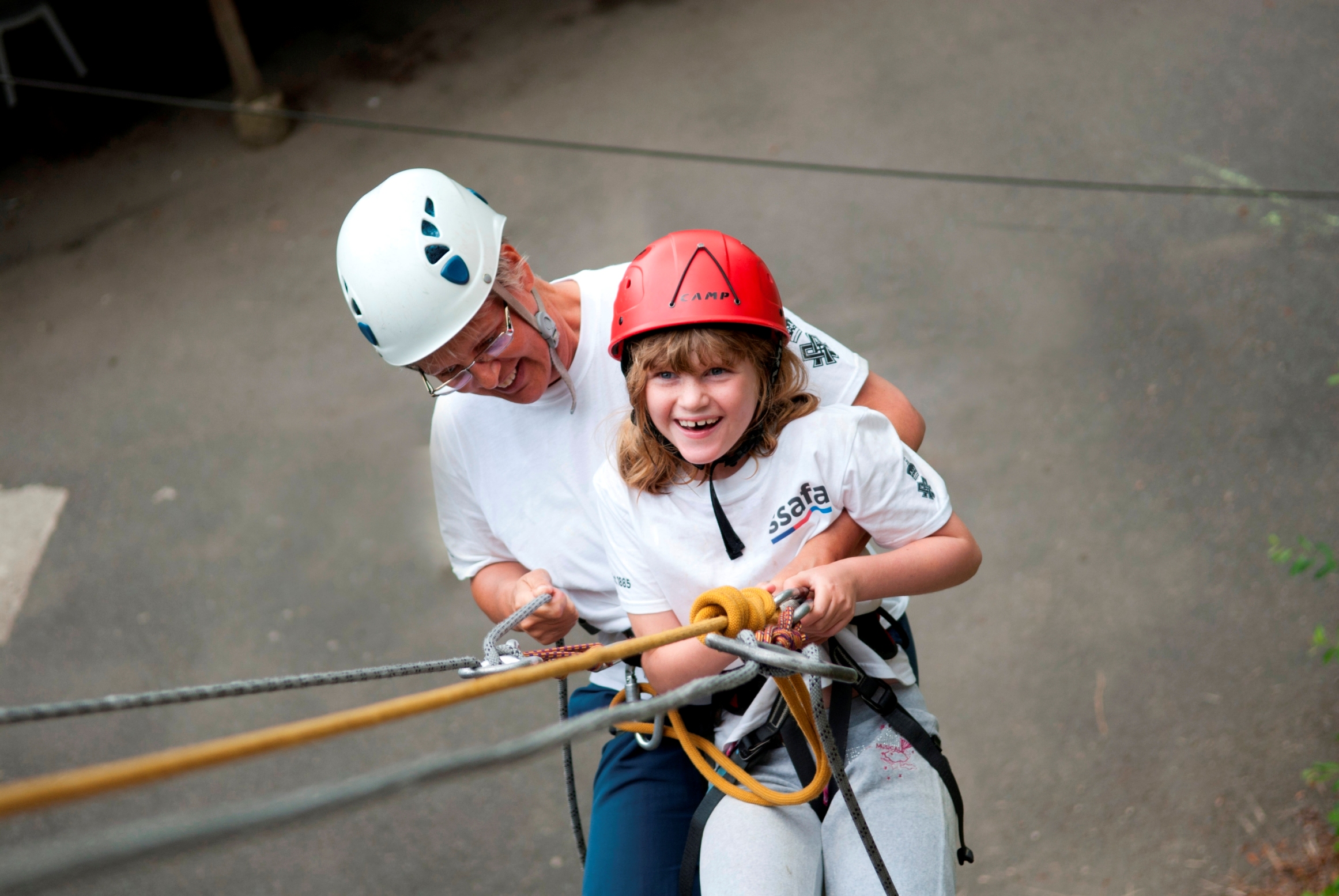 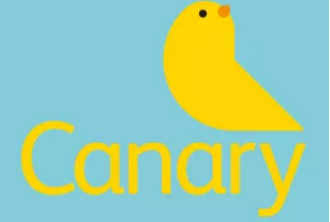 Canary Care to be part of NHS Test Bed innovation