An Aberdeen factory employing mostly disabled staff faces closure after a bid to acquire the site was rejected.

Workers and management at Remploy had been working for months on the bid, and had the support of the city council and a number of voluntary organisations.

Staff were informed on Tuesday. But Aberdeen North MP Frank Doran said the fight must go on to save the factory, which employs 14 disabled people.

The closure of Edinburgh’s Remploy plant has also been confirmed.

A spokeswoman for the Department of Work and Pensions said there had been an expression of interest in the factory in the capital, but that it had gone no further.

Remploy said earlier this year it was planning to close 36 of its 54 factories.

A Department for Work and Pensions spokesperson said: “We have followed the advice of disability expert Liz Sayce to use the £320m protected budget for disability employment more effectively, to support more disabled people into mainstream jobs instead of loss-making segregated factories.

“We have put in place an £8m package of employment support for those affected, including a Personal Case Worker to help individuals with their future choices, as well as access to a personal budget.” 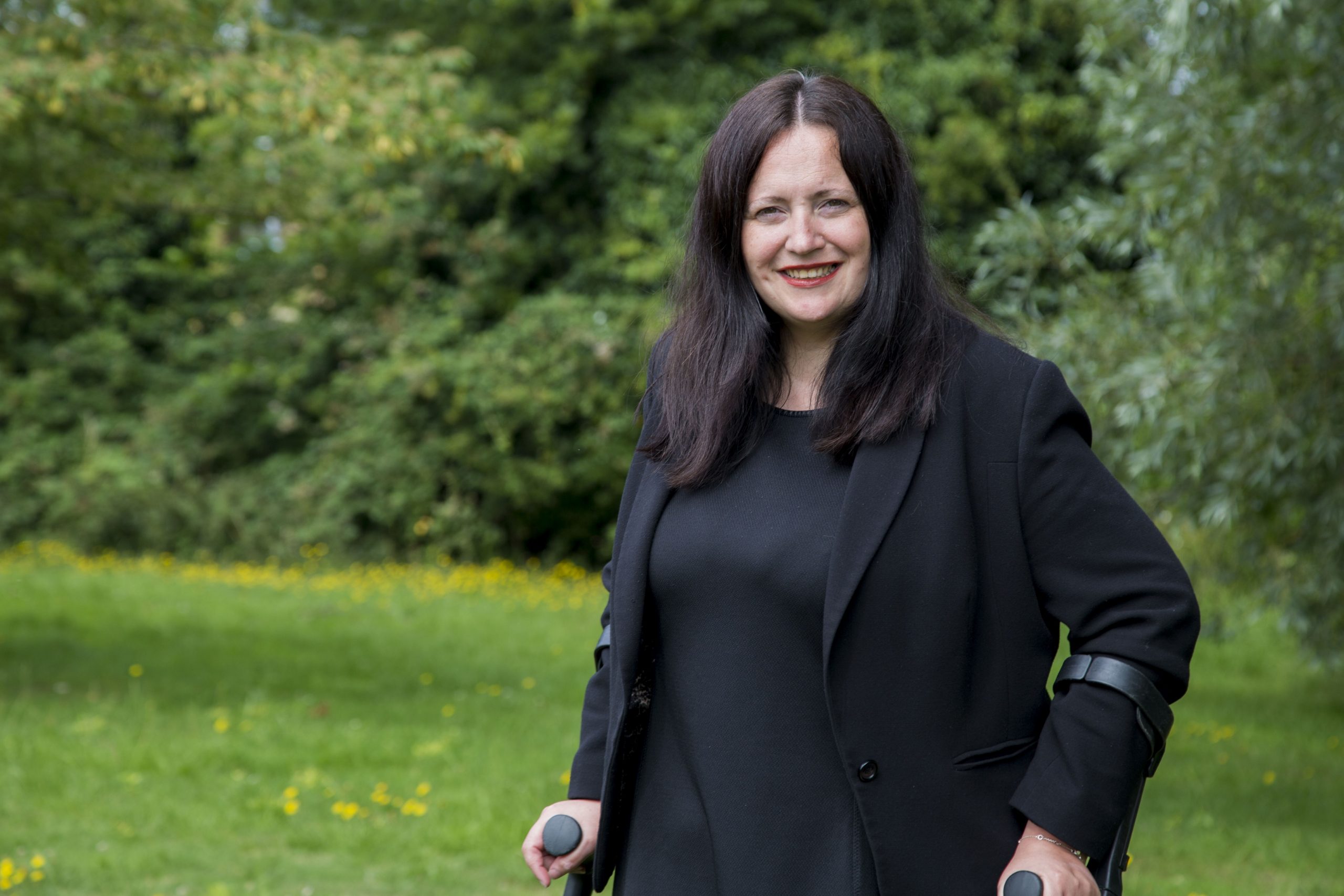 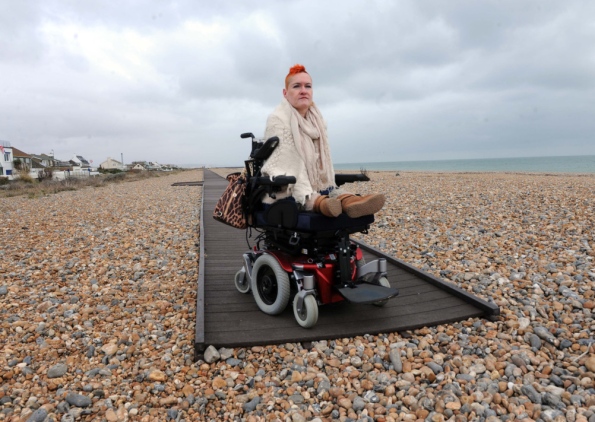