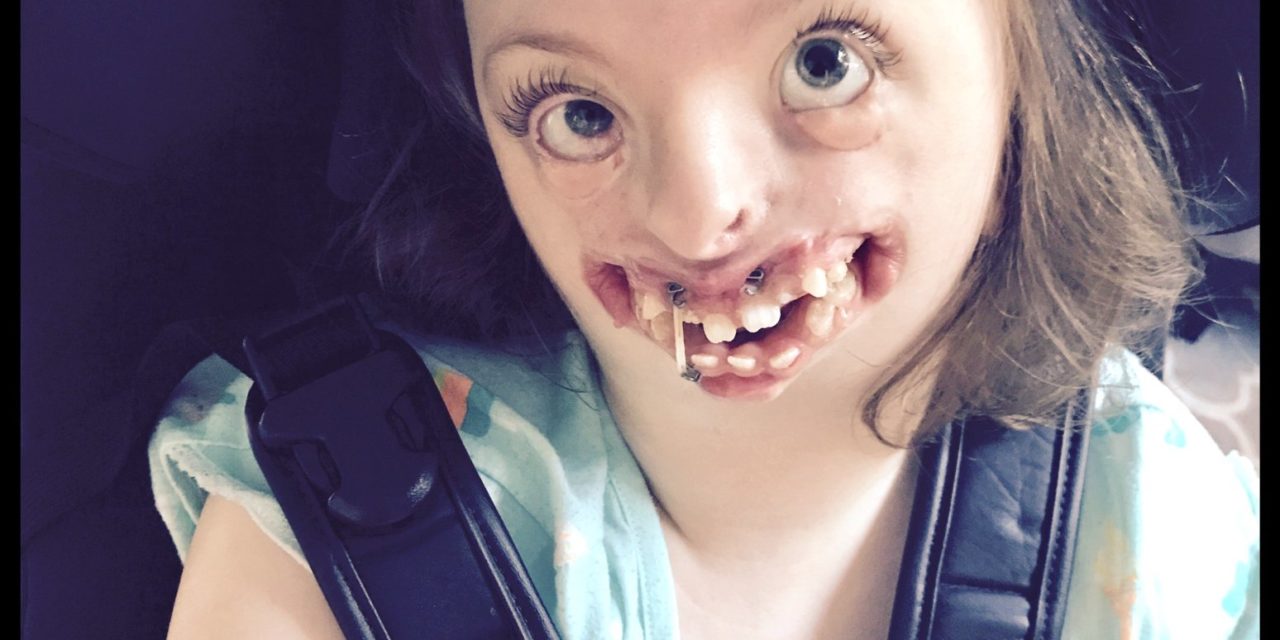 American advocate Natalie Weaver has, after months of fighting with Twitter, won her battle to have an online troll using an image of her daughter to advocate eugenics removed from the social media platform.

Natalie, whose nine-year-old daughter Sophia has a unique combination of disabilities, including deformities to her face, hands and feet, type 1 diabetes and Rett Syndrome, became the face of a vile tweet which took a picture of Sophia from an online news piece and used it to advocate the account holder’s views on aborting babies with disabilities, among other cruel things.

@twitter @TwitterSupport said they don't include hate against ppl w/ disabilities as a category in their violation reporting because there isn't enough space.

I believe this is why a troll was able to use my daughter's image for months to promote eugenics. Watch my interview. pic.twitter.com/22EPJE4ghs

She pointed out that, despite people with disabilities being a group protected from hate speech by law, there was no way to report hate towards disabled people on the platform.

Persevering, the tweet was finally removed, the troll suspended and Natalie received a formal apology from the social media giants.

Thank you @TwitterSupport & @jack for listening! The account that was using my daughter's image has been suspended! Thank you to the thousands of people who reported this & supported us! Thank you for taking a stand against hate! pic.twitter.com/77jPFljYPs

However, Natalie will not stop here.

“Twitter needs to add people with disabilities as a category in their violation reporting,” she told CNN.

“Otherwise people don’t know the appropriate category to select for hate towards people with disabilities.” Doing our bit for Comic Relief!! 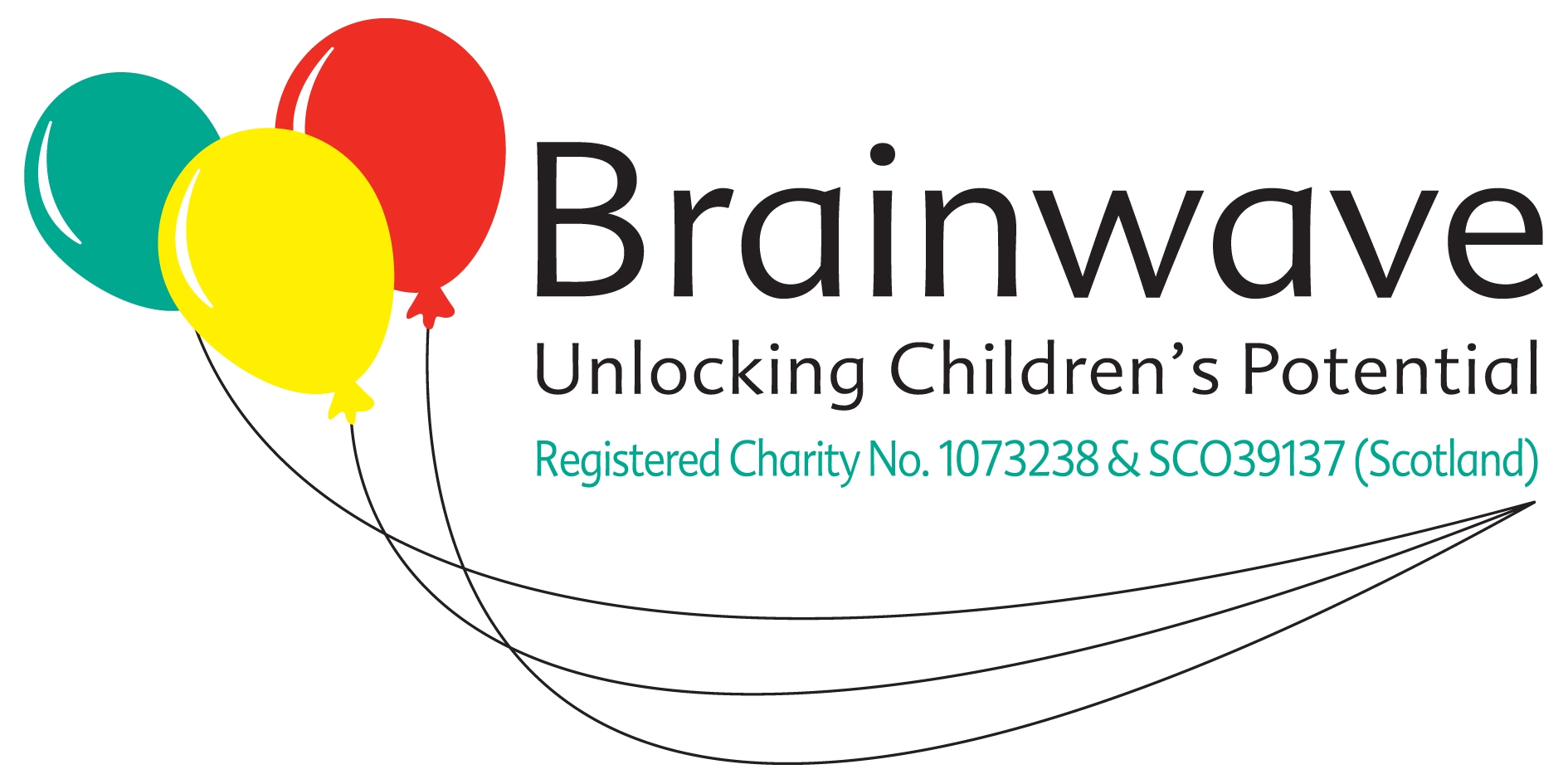