A national coalition of disability advocacy groups is calling on the federal government to stop providing funds to a Massachusetts school that uses skin-shock therapy on students with disabilities.

In a letter sent earlier this month to health and education officials in the Obama administration, 20 groups including The Arc, the Autism Society, TASH and the Bazelon Center for Mental Health Law called for federal funds being sent to the Judge Rotenberg Center in Canton, Mass. to be halted.

The request was made in light of a warning letter from the U.S. Food and Drug Administrationsent to the school in December citing concerns over the devices used to administer electric shocks.

“It is time to take drastic and significant action in order to compel the Judge Rotenberg Center to change its treatment of some of the most vulnerable young people in our country,” wrote the coalition known as APRAIS in their letter to Cindy Mann at the Centers for Medicare and Medicaid and Michael Yudin at the U.S. Department of Education’s Office of Special Education and Rehabilitative Services.

“An immediate suspension of federal funding for the Judge Rotenberg Center is the only conscionable action,” the letter said.

For years disability advocates have likened the use of electric shocks at the Rotenberg Center to torture. Findings from investigations of the school’s practices conducted by the U.S. Department of Justice and the United Nations have not been released, advocates say.

However, some parents and former students have defended the practices at the school, which serves kids with developmental disabilities as well as behavioral and emotional problems, saying that the approach is effective.

In its warning letter, the FDA indicated that devices being using at the school to administer electric shocks did not have proper clearance or approval from the agency and without corrective action the center could be subject to “seizure, injunction and civil money penalties.”

School officials told ABC News last month that they planned to work with the FDA to address the agency’s concerns. 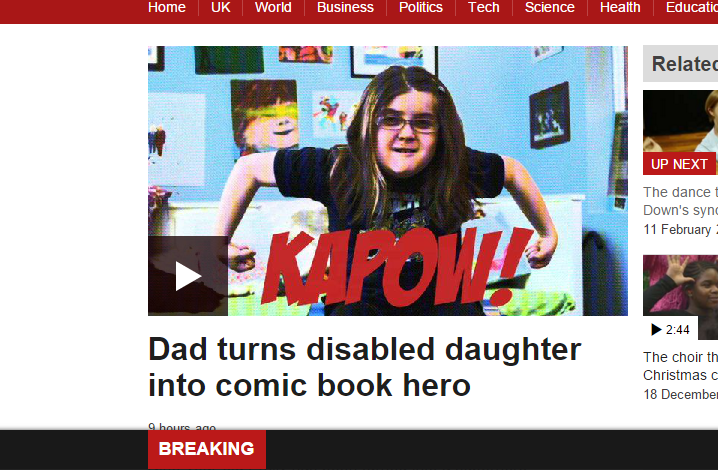 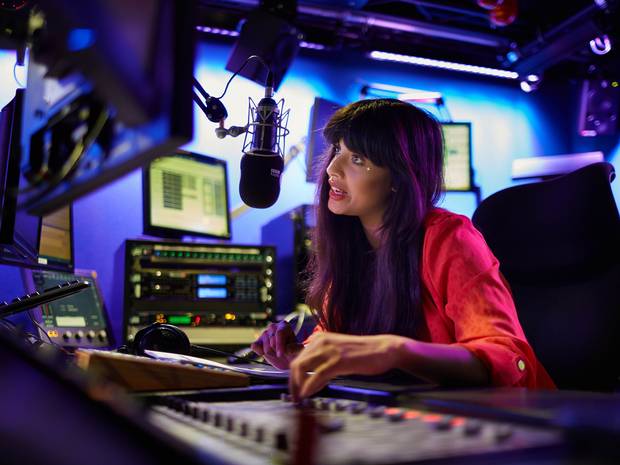