Mr Bridger, 46, is being questioned for a third time by detectives in the hope that he can help them locate the missing five-year-old.  April, who has cerebral palsy and irritable bowel syndrome and requires daily pain killers, has been missing since she was seen getting into a vehicle allegedly matching the description of Mr Bridger’s Land Rover Discovery at 7pm on Monday.

Police search teams were today continuing their search of Mount Pleasant, the cottage Mr Bridger had been renting for the past few weeks in the hamlet of Ceinws, a few miles north of April’s home town of Machynlleth.

Officers lifted paving slabs around the cottage and searched the banks of a river tributary which runs a matter of yards from the cottage.

On the night April went missing Mr Bridger was seen driving his Land Rover through the Bryn-y-Gog estate, where April lives

Mr Bridger was a regular visitor to the estate because he has two children, aged 12 and ten, who live with his former partner just a few doors away from April. They were playing outside with her on the night she went missing.

Among the other locations being searched by police is a guest house where Mr Bridger had been working recently as an odd-job man.

The Plas Llwyngern hotel, which is around half a mile away from Mr Bridger’s home, is currently being renovated and is closed to the public.

Meanwhile David Cameron has issued his own appeal to the public to help find April.

The prime minister said his “heart goes out” to the family of the missing five-year-old April especially as she suffers from the same condition as his late son Ivan.

He said that the fact April suffers from cerebral palsy only made the situation worse and appealed to anyone who knows or saw anything to get in touch with police.

“This is every family’s nightmare,” he said.

“Clearly having this happen to you, and the fact that she suffers from cerebral palsy, something I know a little about from my own children, only makes this worse.

“My appeal would be to everyone. If you know anything, if you saw anything, heard anything, have any ideas you can bring forward, talk to the police.

His comments came as police were granted an extra 36 hours to question Mr Bridger. They now question him until 5pm Friday.

Police confirmed Mr Bridger had given them “an account” of his movements but conceded that they “do not have a full picture yet”.

They urged the public to report any suspected sightings of Mr Bridger or his car between 5pm on Monday and 3.30pm on Tuesday afternoon.

In a press conference, Detective Superintendent Reg Bevan said they have “vast amounts” of forensic material but this will not be enough to solve the case alone.

He said that Mr Bridger will be re-interviewed today and detectives will try to “overlay” what they know about his movements with his own account.

He confirmed that no other vehicle was currently being sought.

Superintendent Ian John said there were more than 100 trained mountain rescue search teams and 50 officers were carrying a detailed searches of the rivers, mountains and forests around Machynlleth.

The coastguard and RNLI were also involved.

Hundreds of volunteers have resumed a search for April just a day after the police asked them to leave it to trained officers.

They are scouring more than 32 outlying villages, concentrating on farm outbuildings.

The police agreed to allow the resumption but warned the volunteers to stay away from the forest, river and any caves.

The volunteers were split into teams of up to 20 and assigned local communities with “anything from three to 300 buildings” to search.

More than 32 villages are expected to be searched as the plight of the five-year-old becomes ever more desperate.

The organiser Carl Jones, a friend of April’s parents, said: “We have compiled a list in conjunction with the police and are asking people who are familiar with certain areas.

“We are leaving the police to do their searches and we’ll do ours.

Ian Jones, who lives next door but one to April and her family, has been scouring the local mountains with a group of colleagues from BT for two days.

“We are working in the area at the moment so know every nook and cranny, every bridge and hole,” he said.

“It’s a very impressive turn out today and the fact that people have turned out day after day proves that they are not giving up.”

A television crew may have unwittingly captured the suspect on film.

The footage on Channel 4 news shows a man matching the description of Mark Bridger walking along the River Dyfi shortly before he was arrested nearby.

According to one report the man pictured may have asked searchers along the river bank if they had any news about the missing five-year-old.

Bridger was held as he walked along a road near the river Dyfi bridge in Machynlleth, Powys, not far from where April was snatched.

Police are reviewing the footage for any clues.

Yesterday police asked the hundreds of volunteers who had gathered to hunt for April to go home and leave the search to professional teams.

Coral Jones, mother of April, has asked local to wear a pink ribbons, and them tie to their gates and doors, to highlight the campaign to bring her daughter home safely.

The five-year-old’s godmother Mair Raftree told ITV: “What Coral has asked everybody to do is, if they can, either put one on front doors, gates, or to wear a pink ribbon, because obviously that’s a favourite colour for April.”

Breaking down, she added: “Just anybody, please, wear a pink ribbon.”

Yesterday Mrs Jones, 40, braved television cameras to read a short statement before she was overcome by emotion and wept uncontrollably into her hands.

She said: “It has been 36 hours since April was taken from us. There must be someone out there who knows where she is and can help the police find her.

“We are desperate for any news. April is only five years old. Please, please, help find her.”

Supt Ian John said the force was “in no way scaling back the operation” to find April, adding that the search was “continuing to grow, and grow at quite a pace”.

By Sam Marsden, Rosa Silverman and Gordon Rayner (The Telegraph) 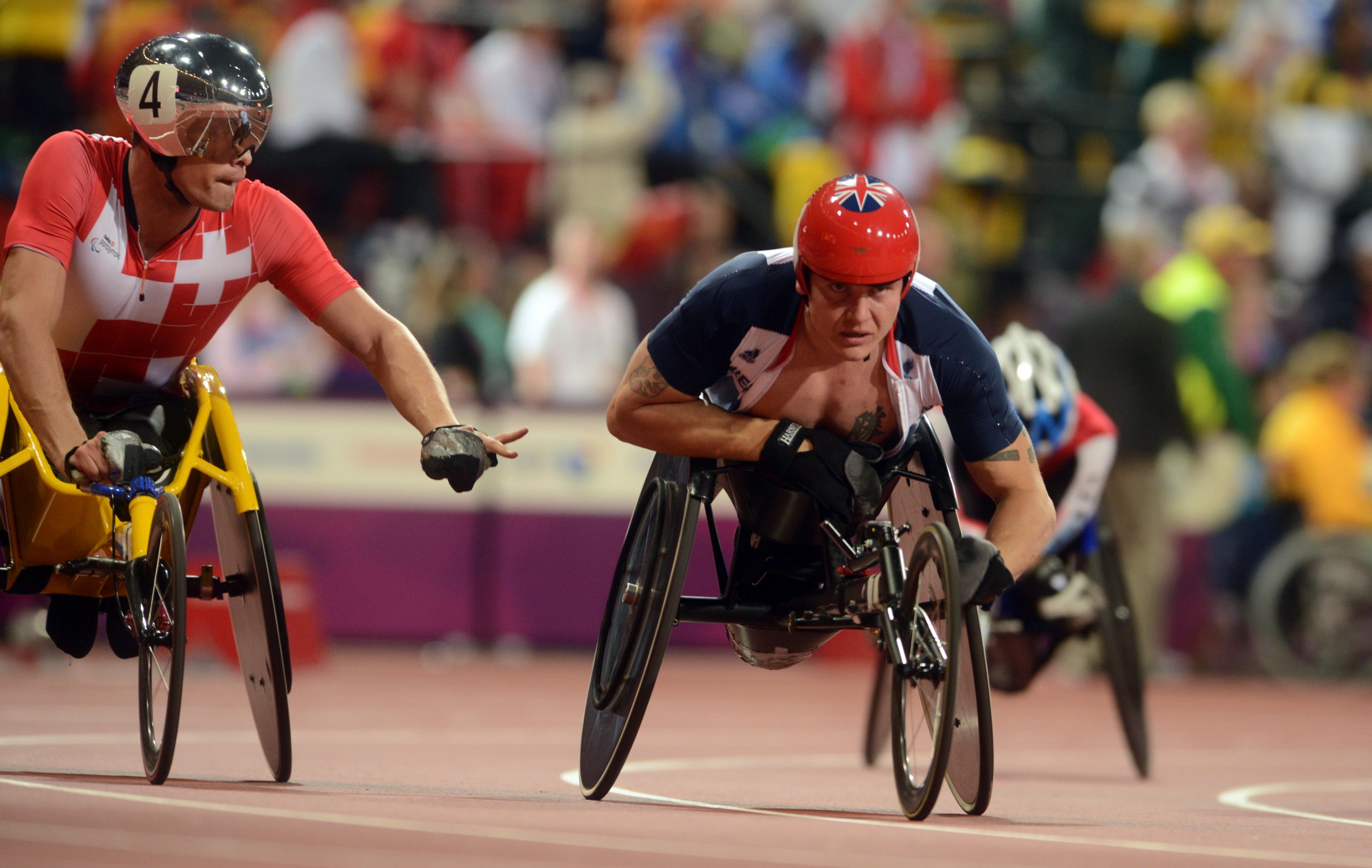 Katie Price: My fury at TV lies about me and disabled son Harvey