[youtube=http://www.youtube.com/watch?feature=player_detailpage&v=ua0VT-OL6qA]
A man from Stevenage, who has spent his life campaigning for equal rights, has been chosen to take part in the 24 hour Paralympic Torch Relay which starts on Tuesday, August 28.

Arthur Bate, 53, has cerebral palsy and has found it can be difficult for people who have disabilities to make their views known and even harder to get people to listen.
He helped to highlight these inequalities through his voluntary work and was nominated through the Sainsbury’s Torchbearer Nomination Scheme by local advocacy charity, POhWER, which he helped to set up in 1996 and is still an active supporter and Trustee. Arthur has been involved with disability movements in Stevenage ever since he moved to the town with his family in 1979.

‘Because I was born disabled, I’ve always been a bit of a fighter. Because all through my life, to get services, and where I wanted to be, I have always had to be a bit strong-willed.’ Arthur said.

‘All through my life professionals have said ‘you can’t do that’. If I wanted to do it I would make my mind up and I would solve the problem.’

A video where Arthur talks about being nominated is available to view on YouTube.

He continued: ‘It was wonderful, it’s brilliant, I can’t believe that I am going to do it, that I was picked out of thousands of people, it was a real honour.

‘And when I am on that track carrying the torch, it is going to be something really special.’

The Torchbearers, sponsored by Sainsbury’s, will work in teams of five, carrying the Paralympic Flame in an overnight relay from Stoke Mandeville to the opening ceremony of the Paralympic Games 2012 at the stadium in Stratford, East London.

POhWER is a national charity based in Stevenage which provides information, advice and advocacy services to society’s most vulnerable people. 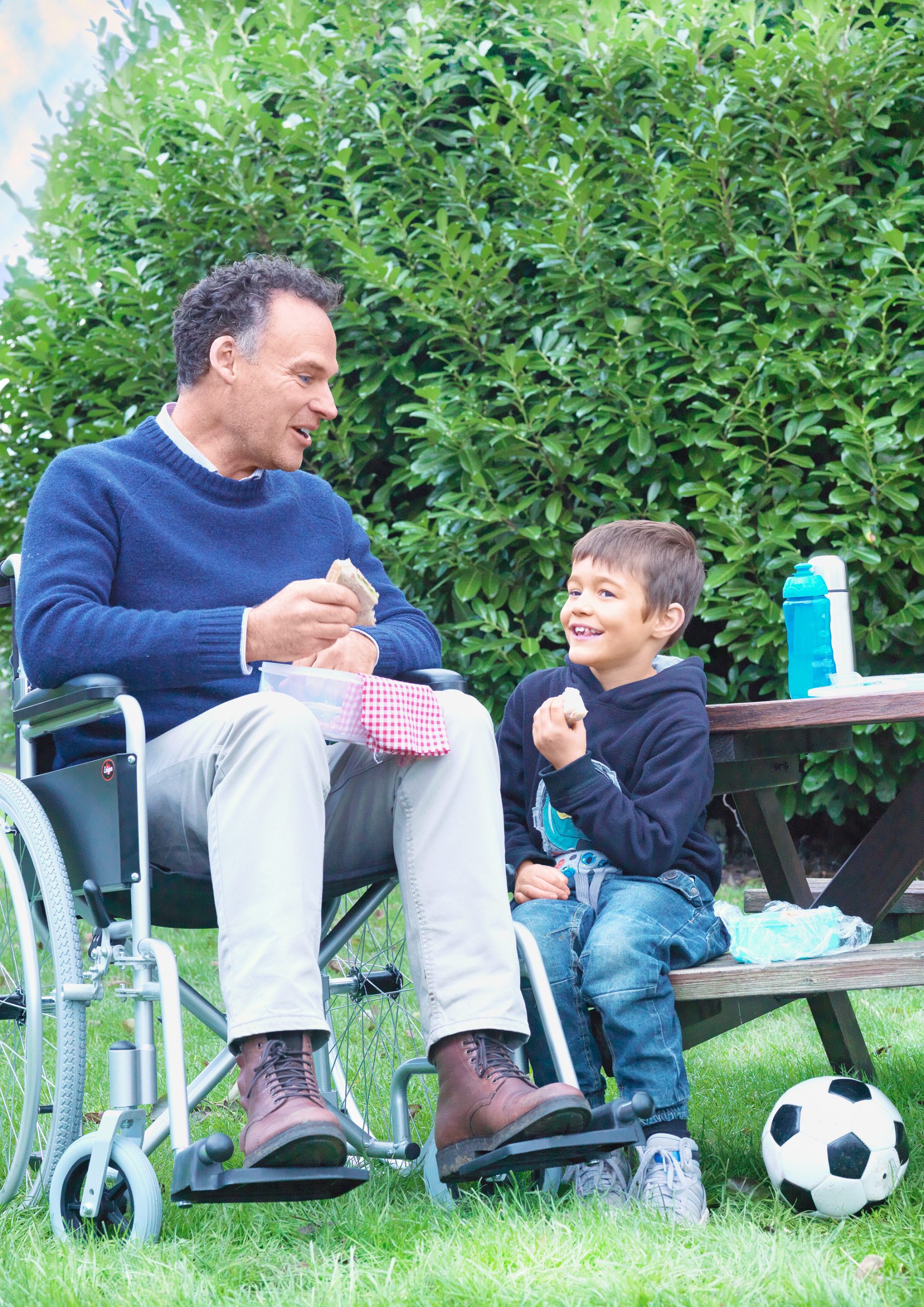