Proposed new laws aimed at ending irresponsible parking have received a “widespread” support during a consultation, an MSP has said.  The bill would enforce restrictions on pavement parking, dropped kerb parking and double parking.  ‘It has received the backing of traffic wardens, the fire service and various charities such as Guide Dogs Scotland.  The MSP behind the bill, Sandra White, said the size of the response showed that current enforcement was failing.

A report on the consultation, and final proposals for the Responsible Parking (Scotland) Bill, will be published at Holyrood later.

The member’s bill was originally brought to parliament by the SNP’s Joe FitzPatrick, who launched the consultation in March.

However, he is now a Scottish government minister so cannot introduce a member’s bill at Holyrood.

As a result, the legislation been taken over by party colleague Sandra White.

She said: “Given the huge response received, it is clear that the current situation regarding enforcement isn’t working.

“This bill will give local authorities the powers they need to take action against irresponsible parking, something which can be quite distressing for vulnerable members of the public – and also dangerous if they’re forced onto the road as a result.

“This legislation will improve access and help disabled people, elderly people and all pavement users get about their daily business without obstruction.”

Scotland’s transport minister will attend an event launching the report, along with an alliance of 20 major disability and pedestrian charities which are supporting the bill.

These include Age Scotland, Capability Scotland and RNIB Scotland.

The pubs rewarded with ‘cerebral palsy beer’ for accessibility 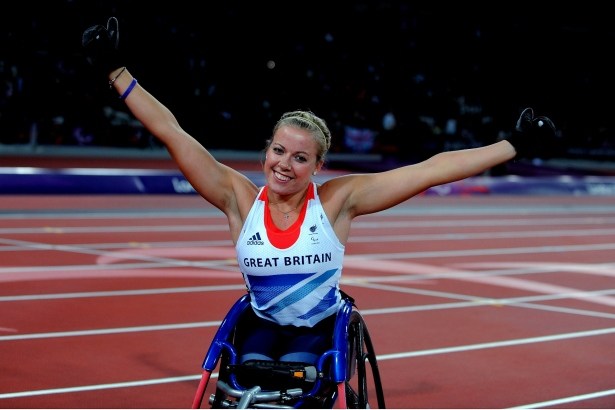 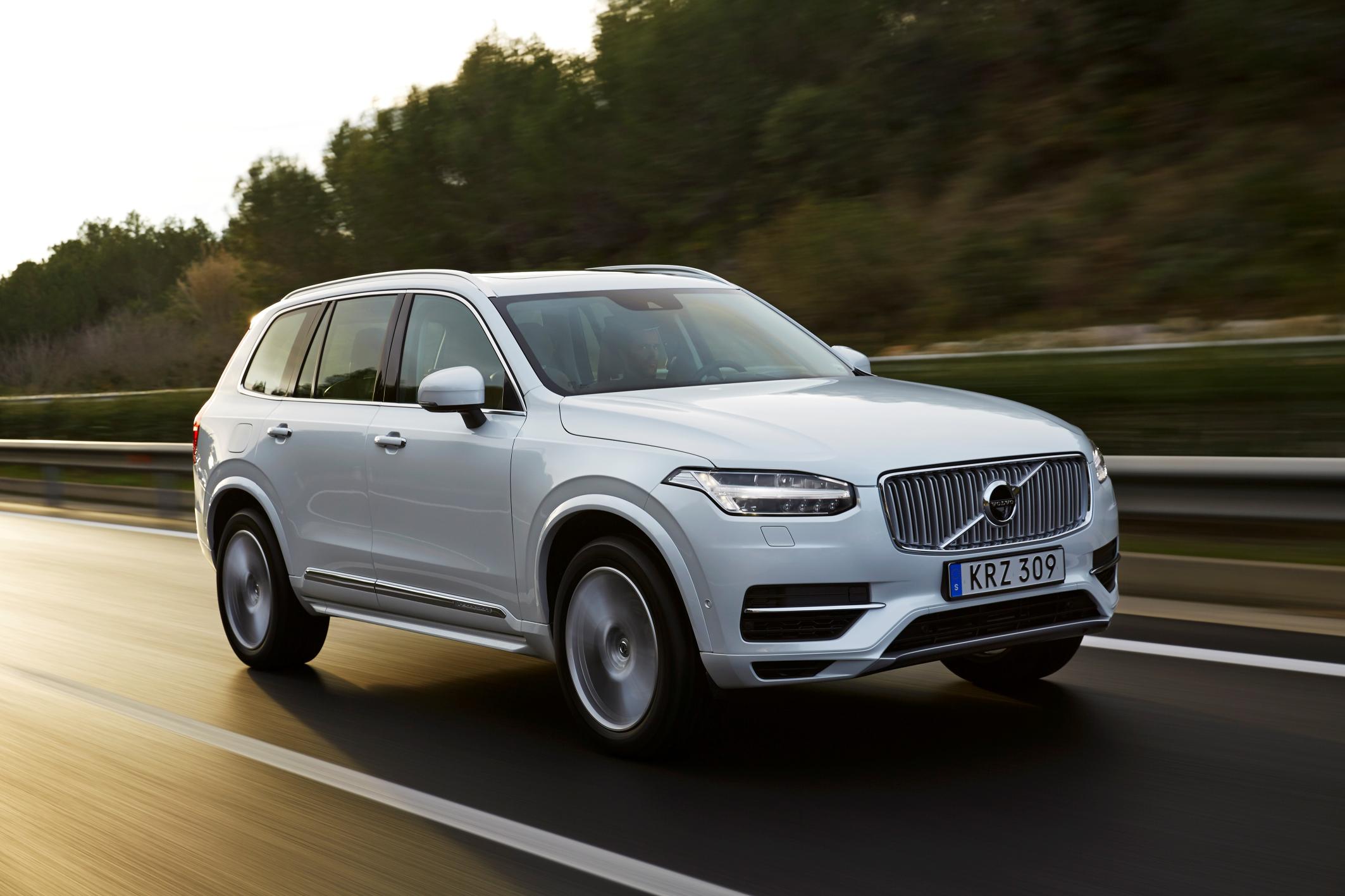