Baluji Shrivastav receives OBE for service to the music industry 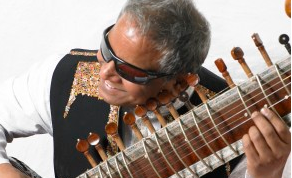 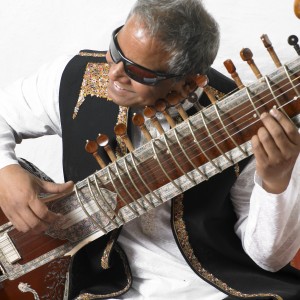 Indian Music Maestro, Baluji Shrivastav, has received an OBE for his Services to the Music Industry in the Queen’s 90th Birthday Honours list.

The honour comes in recognition of his work as a musician, instrumentalist and founder of Inner Vision Orchestra – the UK’s only blind orchestra.

Described by The Times as a ‘virtuoso multi-instrumentalist’, Baluji Shrivastav is one of the greatest instrumentalists India has produced, excelling in sitar, surbahar, dilruba, pakhavaj and tabla.

Born in Usmanpur in Uttar Pradesh, Baluji was blinded as a baby, and was sent away as a young boy to live at Ajmer Blind School where music was a compulsory subject.  There he was given a sitar and music transformed his life.  Baluji moved to England in 1982 and forged an incredible career spanning over three decades, performing and recording with Stevie Wonder, Coldplay, Massive Attack, Doves and Shakira, to name but a few.  In 2012 Baluji entertained the world when he performed at the closing ceremony of the Paralympic Games.

In 2008, together with his wife, musician and writer Linda Shanson, Baluji established the Baluji Music Foundation, a charity which recognises and supports blind musicians.  The organisation is based in London and works both nationally and internationally.

“This OBE is very thrilling for me and the whole community of differently abled people.” Baluji Shrivastav

Further information about Baluji is available at www.baluji.com and the Baluji Music Foundation at www.balujimusicfoundation.org. 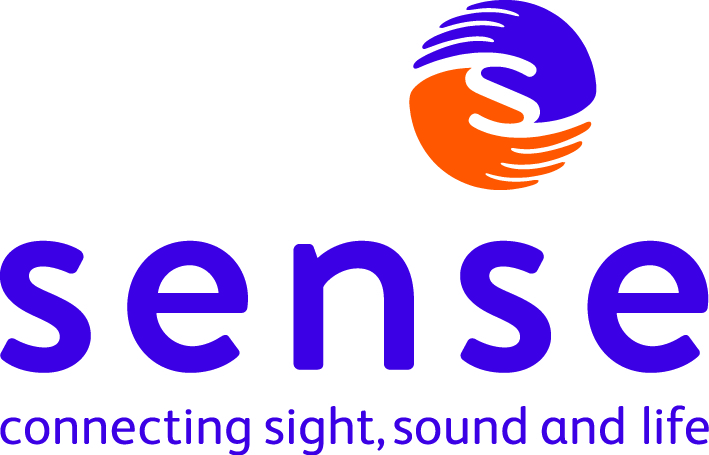 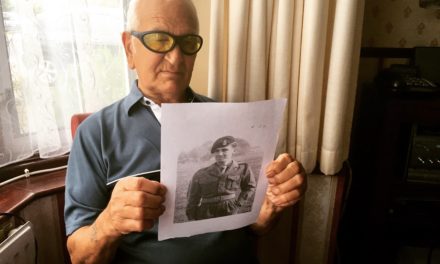 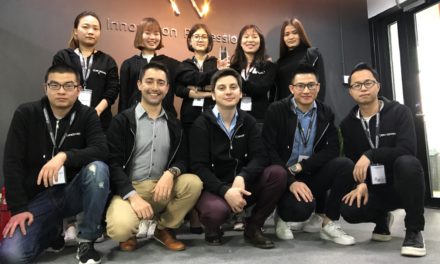 Do You Have Designs To Help People With Disabilities?