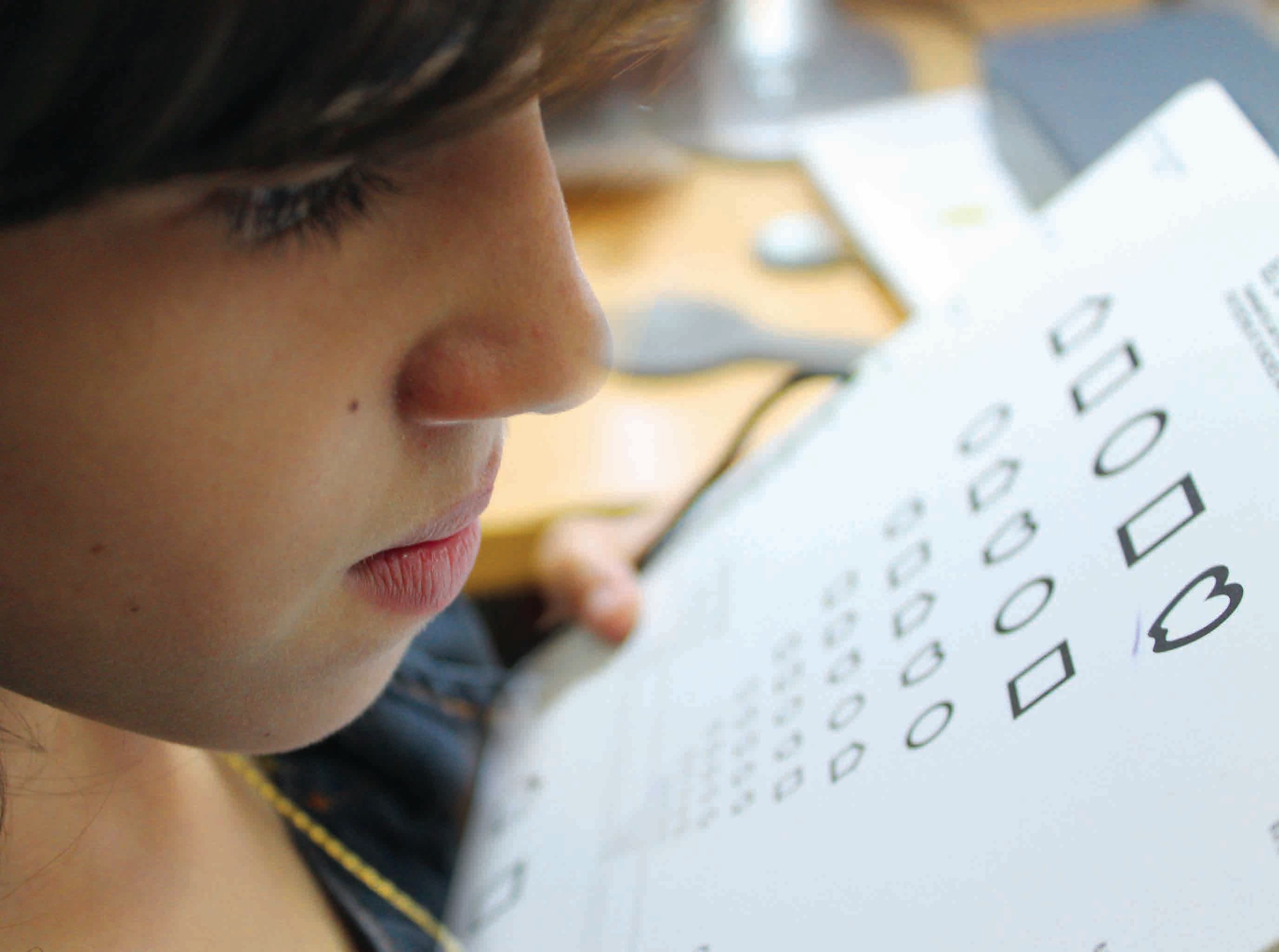 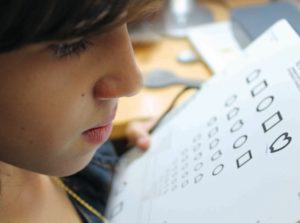 A CHARITY that helps people cope with sight loss and disability is exporting its expertise to the Middle East after being invited to become involved in a leading European Union-funded project.

Since then, his role has developed over the course of ten trips to Jordan which have also seen him visit Palestine as part of the initiative’s ongoing work. 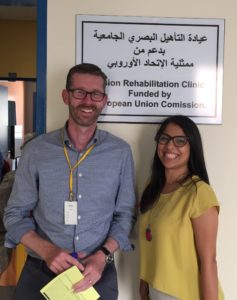 Andrew said of the TEMPUS project: “The programme has allowed us to form a consortium with other teaching organisations and charities across Europe and, through this, it is hoped that Focus Birmingham will share good practice between the EU and the Middle East as well as form stronger links with the partner organisations.”

“It has been hugely rewarding working on a project in countries who are striving to improve services for their people living with sight loss. Our work has raised the profile of our local organisation on an international level, and in addition it has also produced some valuable funding to reinvest in services for people living in Birmingham.”

In particular, Andrew’s work on the project has allowed Focus to develop free training resources and a website for use in encouraging and establishing new low vision services in developing countries in the Middle East as well as Africa.

He added: “Spending time teaching and writing has led to a huge increase in my awareness of issues around the cultural differences in the acceptance and management of disability. This has certainly had a significant effect on my practice back in Birmingham.”

Andrew was initially contacted in 2011 in an email from Swedish vision rehabilitation specialist and author Krister Inde.

“I had only met Krister once before and this was some time before receiving the email, so it was a huge surprise. Krister’s email told me about a project he had developing vision rehabilitation services in Jordan. He wanted an optometrist to go and teach local Jordanian optometrists the basics of low vision assessments.” 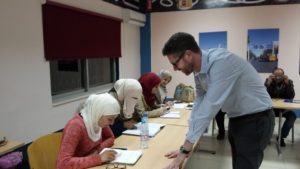 Andrew was concerned about the prospect of visiting Jordan, but any fears proved unfounded. He added: “At the time of the initial contact I had never been to that part of the world. Our news only had bad stories about unrest in the Middle East, and I was concerned about how hospitable the people would be to someone from the UK. But from the moment I arrived the people have been wonderful – generous and accommodating – and I never felt anything other than incredibly welcome.”

The Vision Rehabilitation course is based at the German Jordanian University in Amman and led by a French Canadian called Dr Nathalie Bussières. Teaching is divided into a diploma course and a Masters programme. Resources are understandably limited and on his first visit to Jordan Andrew found himself running a low vision assessment for a diabetic woman in a crowded university office. A visual training centre has since been established consisting of offices, two classrooms, a waiting area and a teaching optometry room which has a side room where fellow students and the patient’s family can watch examinations being carried out.

The programme has now been extended to include other students in the neighbouring Palestinian West Bank. Through the project, the An-Najah National University in Palestine has had support to develop an undergraduate curriculum and establish a low vision teaching clinic. This will allow all student optometrists at the university to get experience and training in how to manage and help patients with low vision.

“The TEMPUS project was the brainchild of Nathalie and I can take no credit for most of the initial work. My involvement at the initial stages was to find partner organisations in the UK to contribute to the project,” Andrew continued.

“We are just publishing “See More: The Low Vision Toolkit” which is a training guide designed to support practitioners looking to establish low vision services around the world. The toolkit is a step-by-step guide to help optometrists in developing countries learn about vision rehabilitation. We have had interest from people in Africa and the Middle East and we are now working to set up an accredited online course to support this learning.” 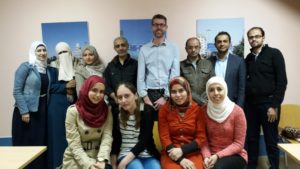 Andrew has now visited Jordan on ten occasions to teach students at the university in Amman. “I find that the more I go to teach, the more I learn. My Arabic is limited to a pitiful few words but I am still bowled over by the warmth and generosity of the people there. I have also been lucky enough to travel and see Petra and Jerusalem as well as the amazing views of the Sea of Galilee and the Golan Heights.

“I am immensely proud to be part of Nathalie’s “flying faculty” and in the future I hope to continue my links with the department and the wonderful work they do.”

Further information about the Tempus project can be found by visiting the EU funded website www.visionme.org. 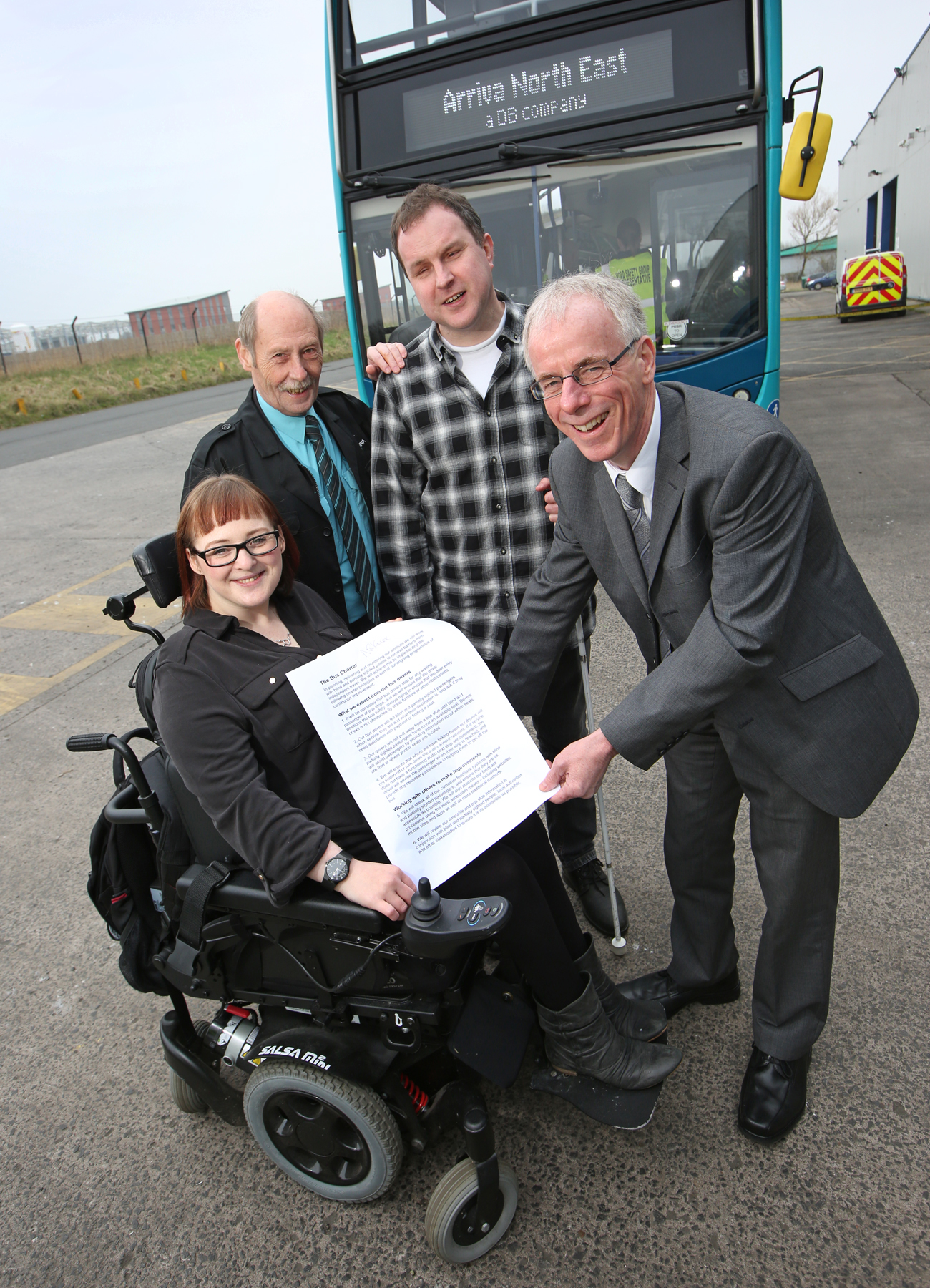 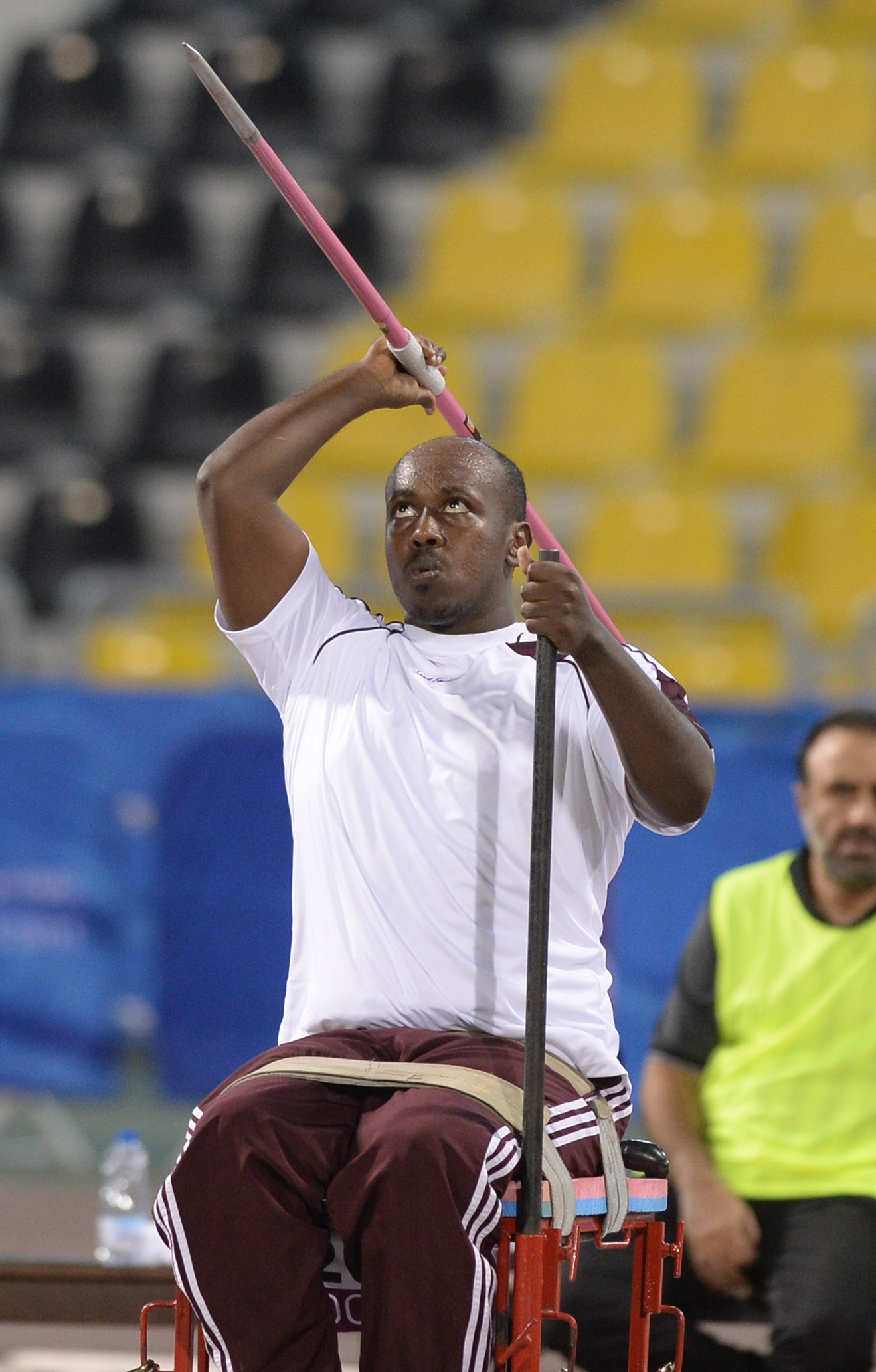 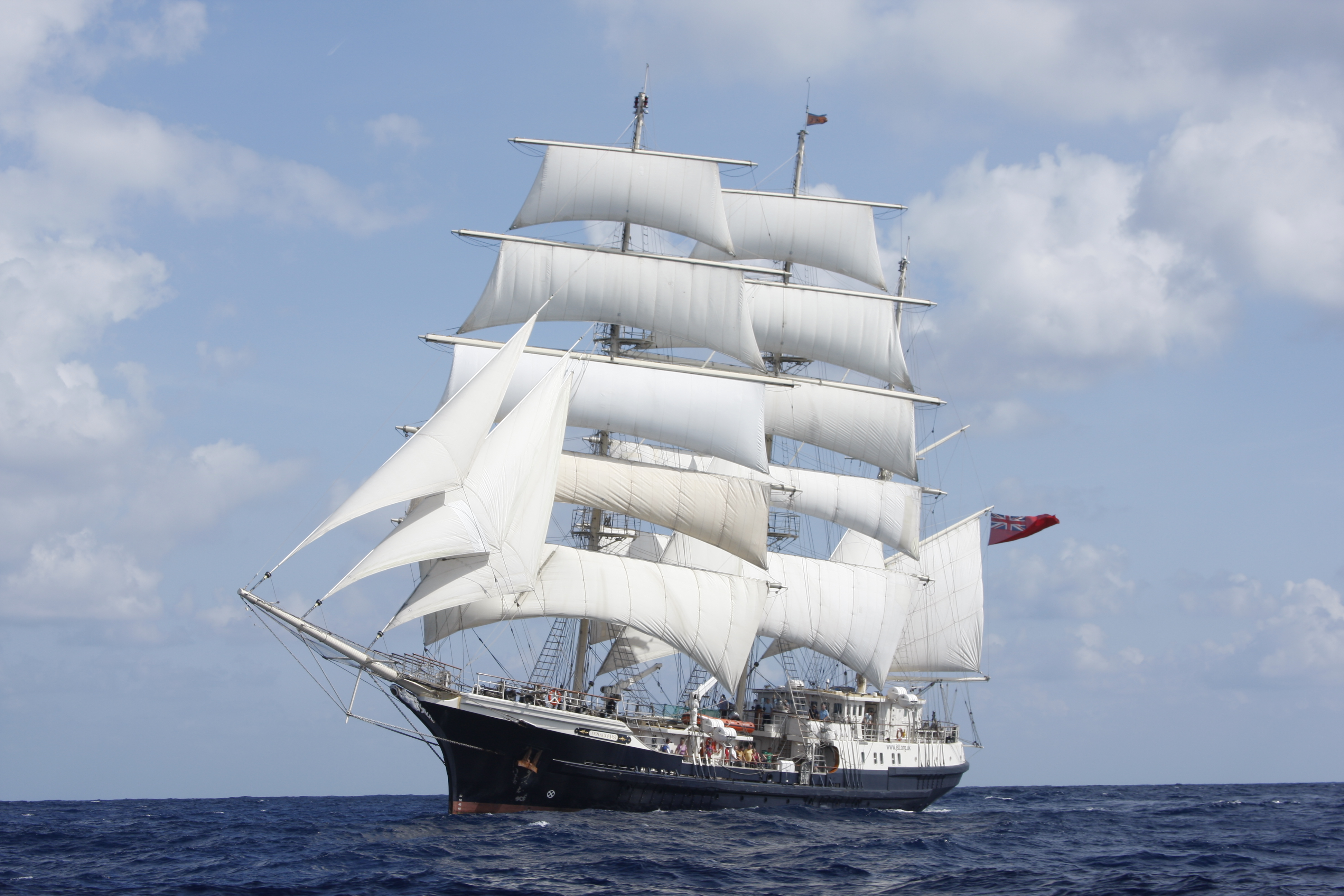 Jubilee Sailing Trust are finalists in The National Lottery Awards 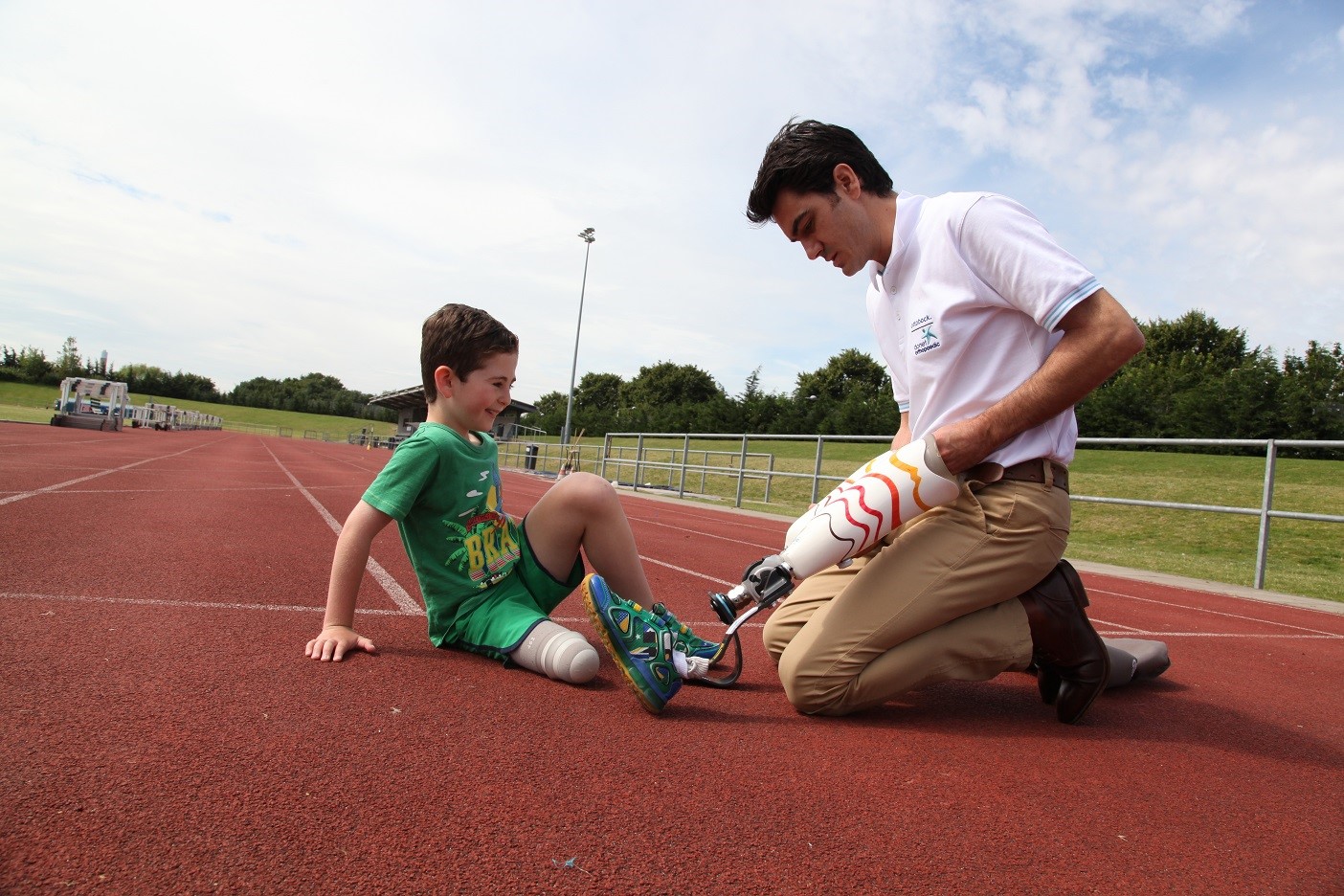