A park in Lincoln is to be transformed after receiving a £2.7m lottery grant.  The plans for Boultham Park will see buildings renovated within the 50-acre (20 hectare) site.

The project was led by learning disability charity Linkage Community Trust, in partnership with City of Lincoln Council.

Resident Tony Gadd started a scheme to raise money 13 years ago but said he never thought it would “happen in his time”.

Plans for the park will include converting the former coach house and stables into an education centre and building a new cafe and glasshouse.

The park’s bandstand, sundial and fountain will also be restored with the money.

Mr Gadd, from the Boultham Park Residents’ Association, said: “The park was really great when I was a youngster but it has gradually deteriorated.

“Some 13 years ago I was asked to form a community group to work towards raising funds to improve the park. I never thought it would happen in my time.”

He said he hoped the extra facilities would see more people coming to the area to use it.

Jane Howson, business development director from Linkage Community Trust, said: “Our residents are delighted. They have waited a long time for this to happen.

“Without the grant it would have taken us a lot longer to raise the money because it is a huge amount of money.”

Work on the park is due to start in September and will take two years to complete. 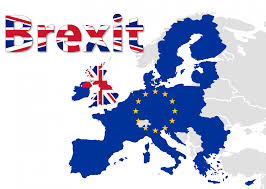 Brexit’s impact on disability employment in the UK 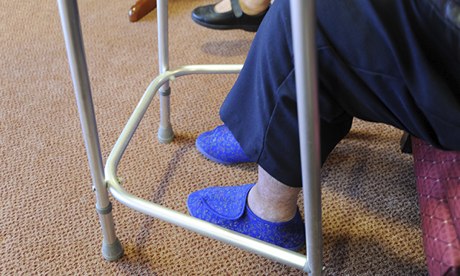 Cuts to care funding mean half a million fewer looked after, study finds 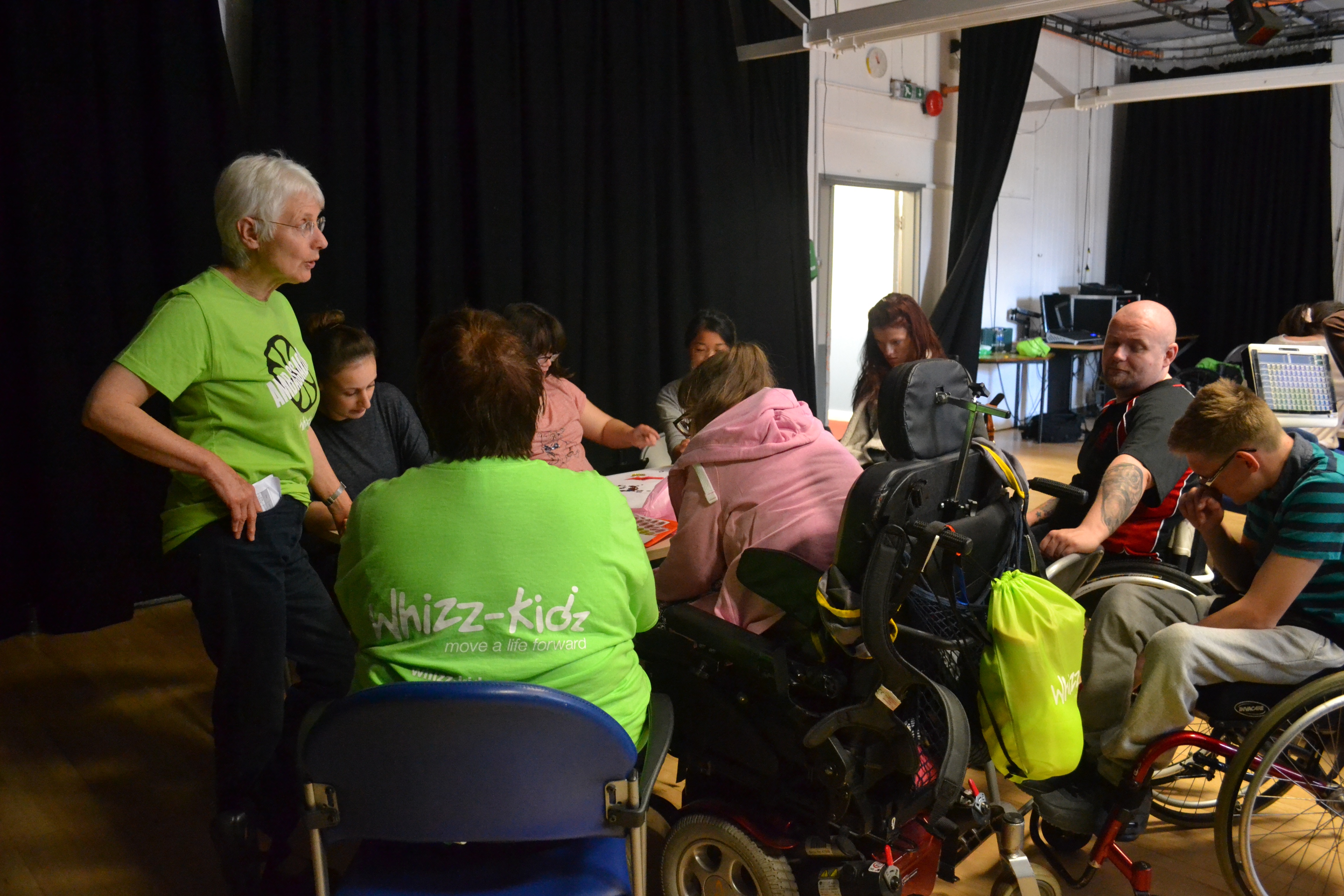 This year I will… get involved with Whizz-Kidz