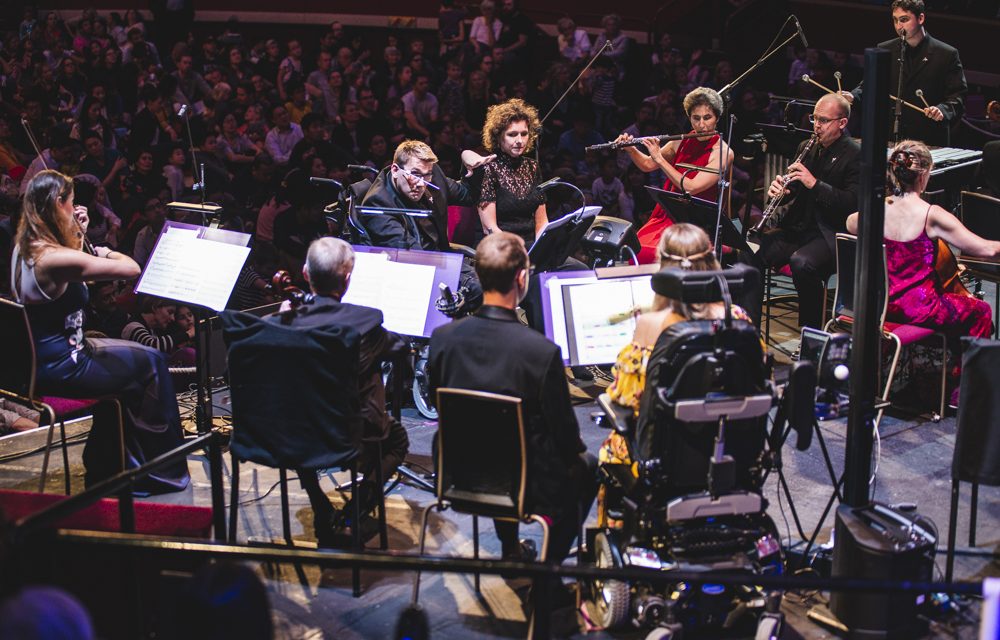 Bournemouth Symphony Orchestra has scooped a prestigious prize at this year’s Royal Philharmonic Society (RPS) Awards in recognition of their work in developing disabled musical talent, access, and inclusion.

BSO won the RPS Award Impact Award, which is given for “outstanding initiative or positive impact on the lives of people who may otherwise experience classical music,” taking the award for its BSO Change Makers programme, which saw the establishment of BSO Resound, an ensemble composed of disabled musicians. The establishment of BSO Resound provided a training placement for disabled conductor James Rose, which formally created the world’s first professional disabled-led ensemble.

Dougie Scarfe, chief executive of Bournemouth Symphony Orchestra, said of the news: “Music by its nature is inclusive. So much has been achieved in ensuring that as many people as possible can access performances as audience members, which is a huge leap forward. We hope that this win ignites similar conversations, ensuring more people can access concert platforms and build careers as performers.

“We’re thrilled that the BSO has been recognised with one of the highest accolades in classical music; this is an important moment in building a more inclusive profession.”

Receiving this award marks the second time the BSO has made history; in 2018 the ensemble made their debut at the BBC Proms within the wider orchestra, which was the first time a disabled-led group has ever performed at the festival in its 125-year history.

Conductor James Rose said: “My traineeship kicked-started my conducting career and I’ve learnt so much about what it means to be a musician. It has not been easy because it was not meant to be easy, but it has been a true partnership.”

You’ll be able to listen to highlights of the RPS Award, which has previously been described as “the Oscars, the BAFTAs and the Grammys all in one” for classical music, this Sunday on BBC Radio 3 at 8:45pm. 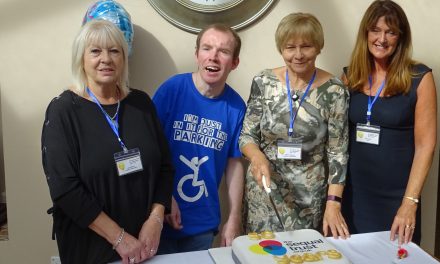 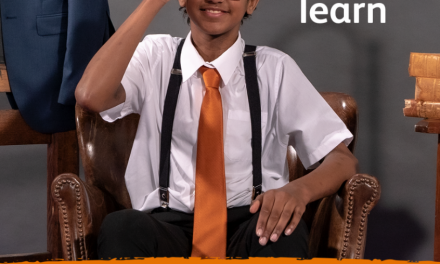 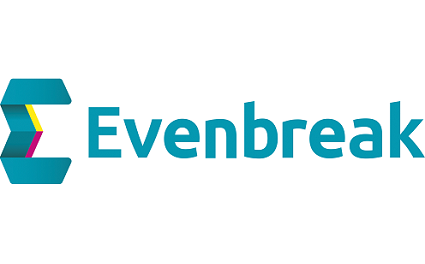 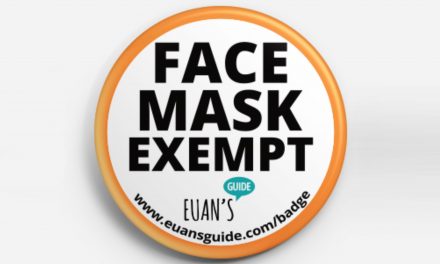