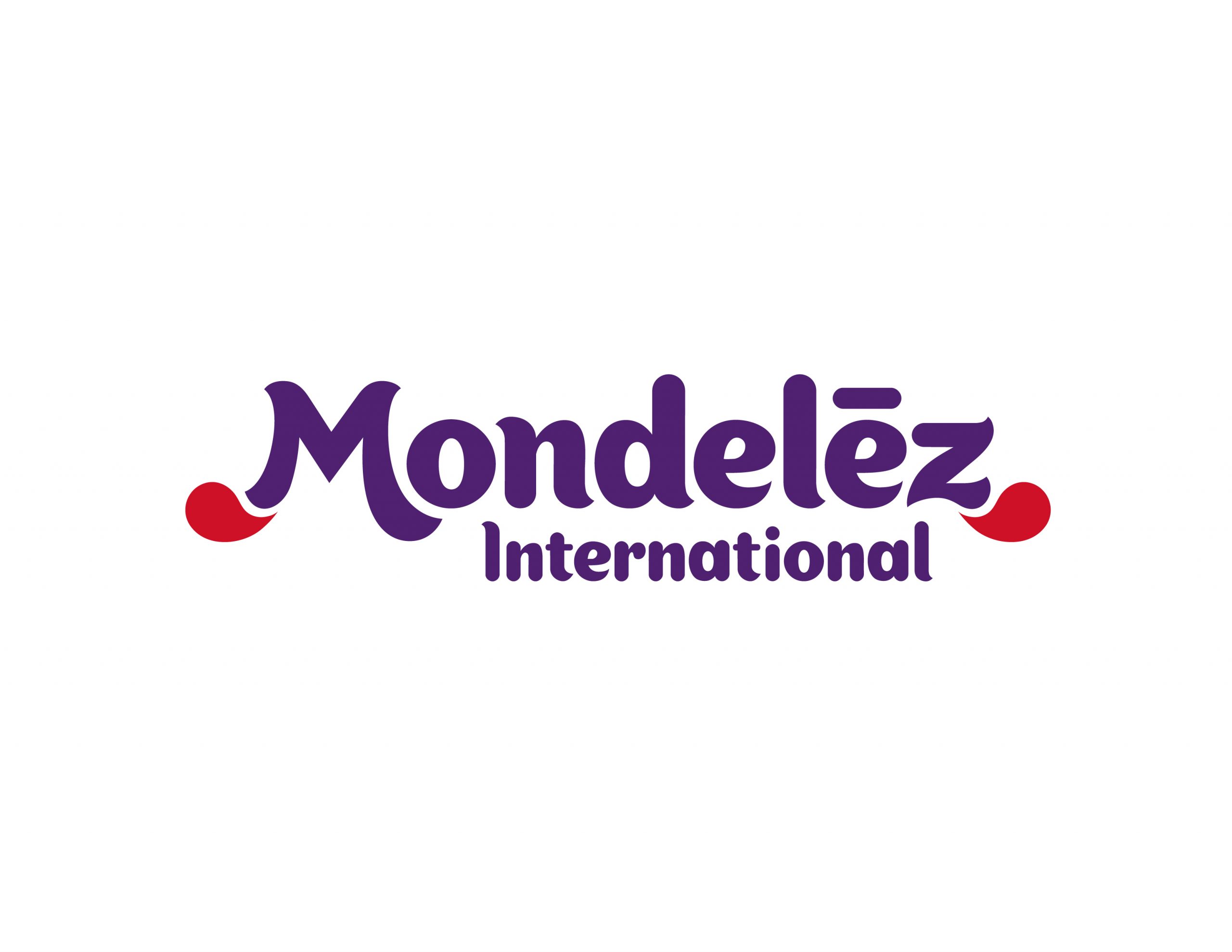 The British Paralympic Association (BPA) yesterday announced that it has signed Mondelez International, home of well-loved brands such as Cadbury, Bassetts, Philadelphia and belVita, as a commercial partner through to March 2017. The announcement comes as the BPA prepares to celebrate 1 year on from the London 2012 Paralympic Games with the National Paralympic Day.

The new deal sees Mondelez International join the list of six high profile sponsors including BT and Sainsbury’s as an Official Partner of the BPA. It includes rights to the BPA and ParalympicsGB, the team that competes at the Games. These will be leveraged through specific brand activations over the term of the deal and Mondelez International will also continue to support Sports Fest through the Cadbury Foundation.

Tim Hollingsworth, CEO of the BPA said: “I am delighted that Mondelez International is continuing its support of the BPA. Our partnership has gone from strength to strength since we started working together and we are excited to see how the business will bring this to life over the coming months through some of its household brands, as Cadbury did at London 2012. The Paralympic movement is strong in the UK and to have another major sponsor on board is fantastic news.”

Mondelez International, through its Cadbury brand, was a sponsor of the London 2012 Paralympic Games. In the run up to the Games, it drove colleague engagement through a number of very successful initiatives. These included sending staff to volunteer at Paralympic Potential Days and through its London 2012 sporting ambassador programme where the business followed and supported double European gold medal winning wheelchair rugby star Mandip Sehmi, IPC World Athletics gold medal winning athlete Richard Whitehead and wheelchair tennis star Jordanne Whiley. In turn, the athletes visited offices to talk to staff and they helped activate corporate programmes such as the Spots v Stripes community programme – aimed at bringing people together in deprived areas through playing games.

Maurizio Brusadelli, President of Mondelez International UK&I, said: “I had the opportunity to volunteer at two Sports Fest days, and witnessed first-hand how the BPA can help disabled people change their personal expectations of what they can achieve. I am proud to be able to continue our relationship with the BPA and we look forward to working with them through to Rio 2016.”

Jane Jones, Director of Marketing and Communications at the BPA, commented: “Mondelez International owns some of the UK’s most loved and well recognised brands, from Cadbury to Oreo, Philadelphia to belVita and Bassetts to Green & Black’s. Partnering with such household names presents a great opportunity for the BPA and we are looking forward to seeing how the team bring their passion for the BPA to life through these brands.”

Number of Shropshire carers increases by 14%

The paralysed painter who creates masterpieces using just her EYES

Disability sport ‘will move on’ from murder case