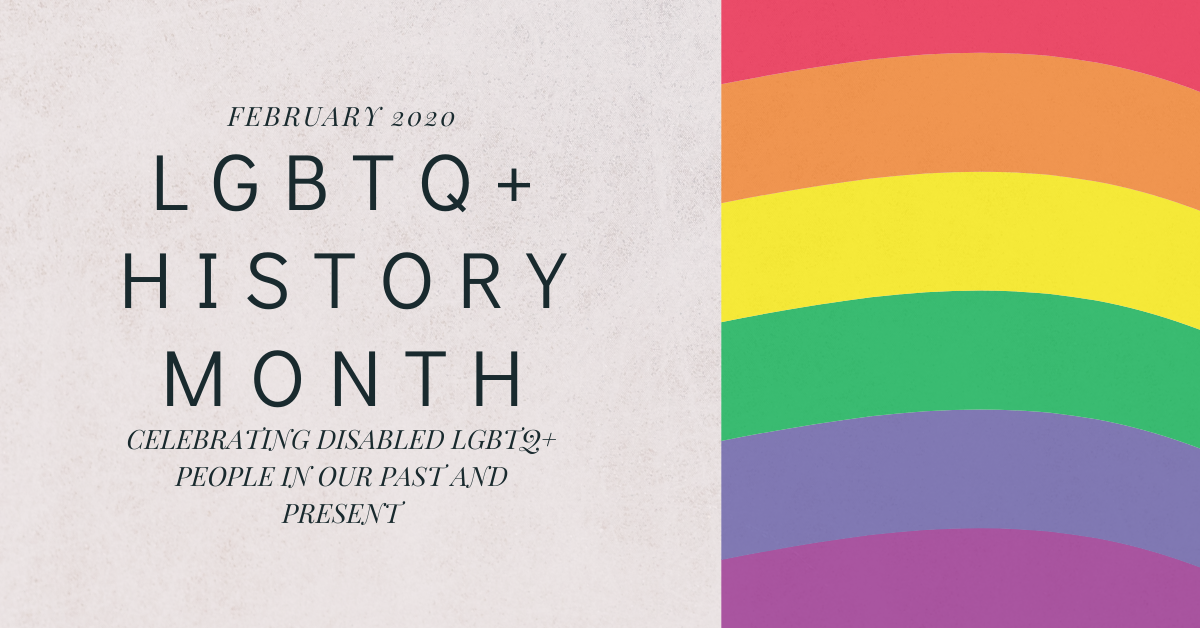 February is LGBTQ+ History Month in the UK! While in the USA, the celebration is held in October to coincide with National Coming Out Day, in the UK we take February to delve into the history of the LGBTQ+ civil rights movement because it was in this month in 2003 that Section 28 was abolished. Disabled people have always been a part of the LGBTQ+ community, and so we thought this would be a terrific time to celebrate the contributions of disabled LGBTQ+ people in both the past and present.

If we haven’t covered someone you think is incredibly important to both disability and LGBTQ+ history, tweet us and let us know! 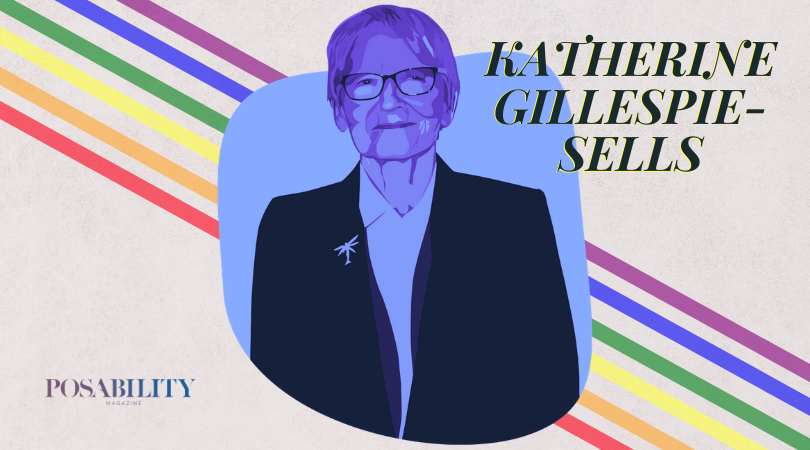 Katherine is a respected psychotherapist, a writer, and a campaigner for disability and LGBTQ+ related issues and rights. In 1989, she established the charity Regard, which aims to provide support and raise awareness of issues surrounding disability and LGBTQ+. As a writer and educator, she co-authored the book The Sexual Politics of Disability with Tom Shakespeare. Katherine was the first-ever Grand Marshal of London Pride in 2011, an honour she was awarded to reflect the hard work she had done to ensure Pride was accessible. She was awarded an MBE in the same year for services to disabled LGBTQ+ people in the Queen’s Birthday Honours List. You may also know her son Dan, who is the lead singer of The Feeling! 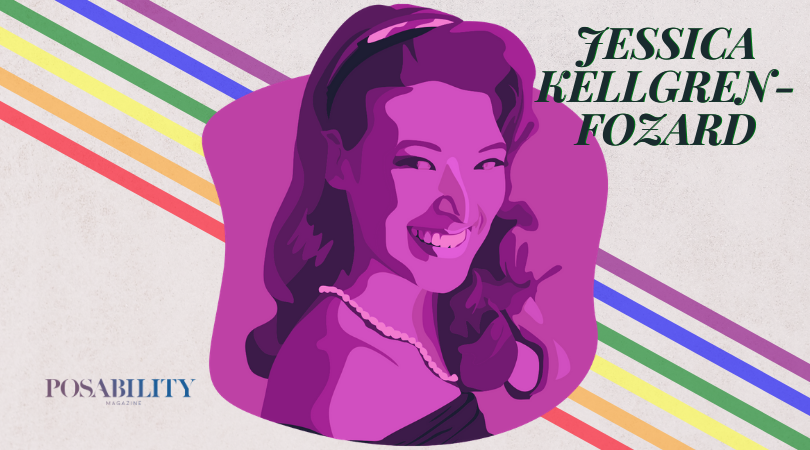 Aside from being the most fashionable woman on Youtube in her role as the Queen of Vintage, Jessica is a TV presenter, and also appeared on the BBC Three show Britain’s Missing Top Model. She is a highly visible Deaf and disabled person, and lesbian, and uses her YouTube channel to explain topics surrounding each of these aspects of her life. If you’re struggling to understand a topic related to chronic illness, LGBTQ+ people, or disability, Jessica very likely has a video covering it. The best thing is, you’ll come out having learned a little bit of sign language, too! What an all-rounder! 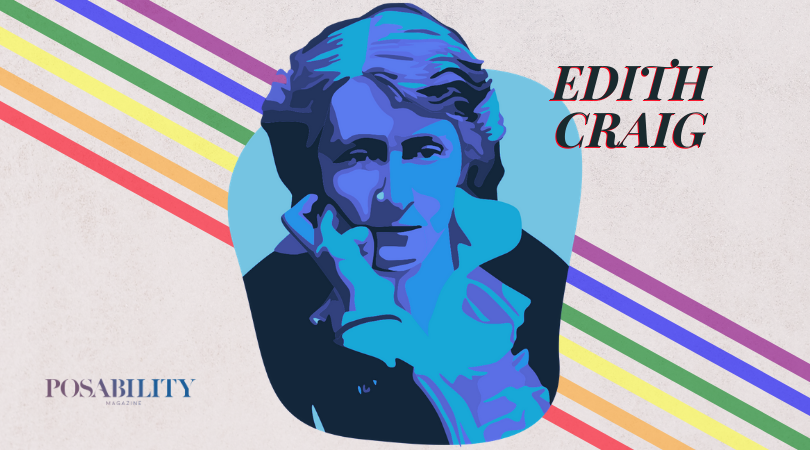 Edith came from a theatre background and rose to become a well-respected theatre director, producer, and costume designer. She was also a very early supporter of the women’s suffrage movement in the 19th century. This led her to put on several banned or controversial plays, which included A Pageant of Great Women, a morality play which explored the commonly held belief at the time that women were in some way inferior to men, which she actively fought against. Edith had grown up wanting to be a musician, but living with arthritis through her life prevented her from playing. For the last 30 years of her life, she lives in a ménage à trois with her two partners, Christabel Marshall and Clare “Tony” Atwood. 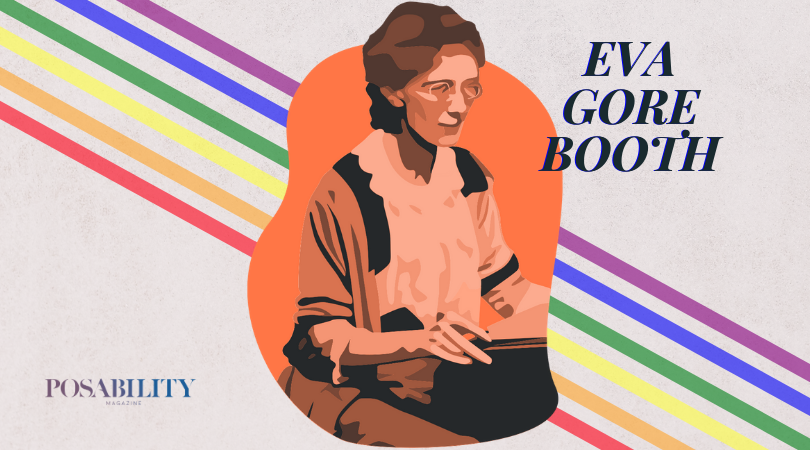 The Irish poet, dramatist, suffragist, social worker and labour activist Eva Gore-Booth led a life of protest. She fought for the rights of women, refusing to stop at suffrage for upper-class women, and championed the rights of pit-girls and other working-class people. With her partner Esther Roper, she produced the sexual politics journal Urania. Both she and Esther actively opposed the First World War and joined the Women’s Peace Crusade and the No-Conscription Fellowship. When her sister, Constance Markievicz, was sentenced to death for her part in the Easter Rising, she began campaigning against the death sentence, and her sister’s sentence was successfully commuted to life imprisonment. Eva lived throughout her life with the effects of tuberculosis, which she contracted as a young woman. 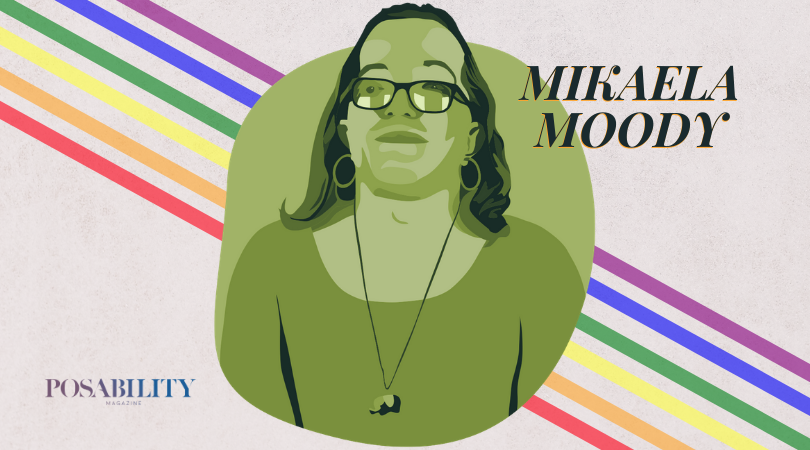 Mikaela is a writer, musician, and a campaigner who has lent her voice to the Changing Faces campaign to combat discrimination against people who live with visible facial differences. Mikaela is a highly visible trans, queer, deaf and disabled woman on social media. An interview she did with LGBTQ+ news site Pink News, which went viral, explained what it was like to live at the intersection of queer, disabled, and transgender, and how her disability made her wait longer to come out as transgender. She also explained the added pressure to pass which living with a visible facial difference caused. Mikaela also has a new album coming out very soon! 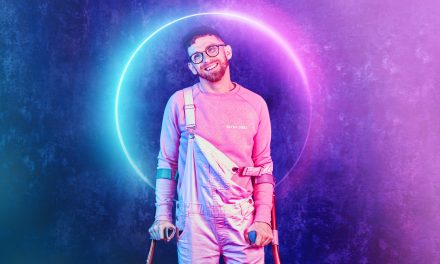 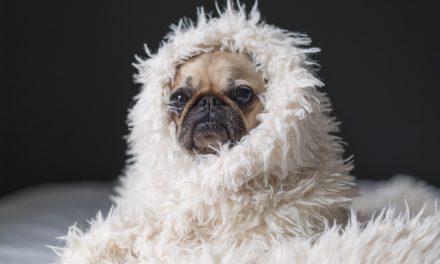 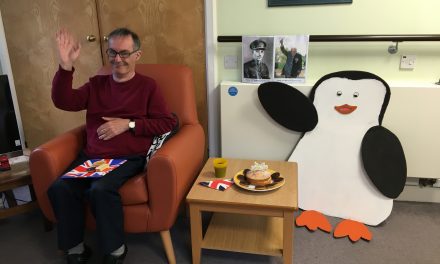 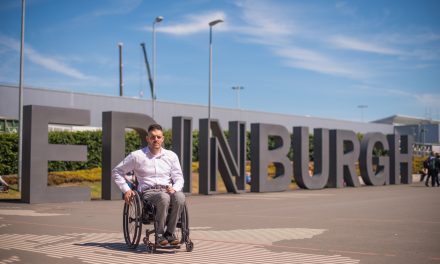